And a Saturday Evening Post cover from a hundred years ago..just as today it was out with the old, in with the new for the New Year!

We lost Brenda last June. In tribute to her talent and enthusiasm for communicating with her Pocomoke Public Eye readers in words and pictures, we're republishing her Christmas article from a year ago. 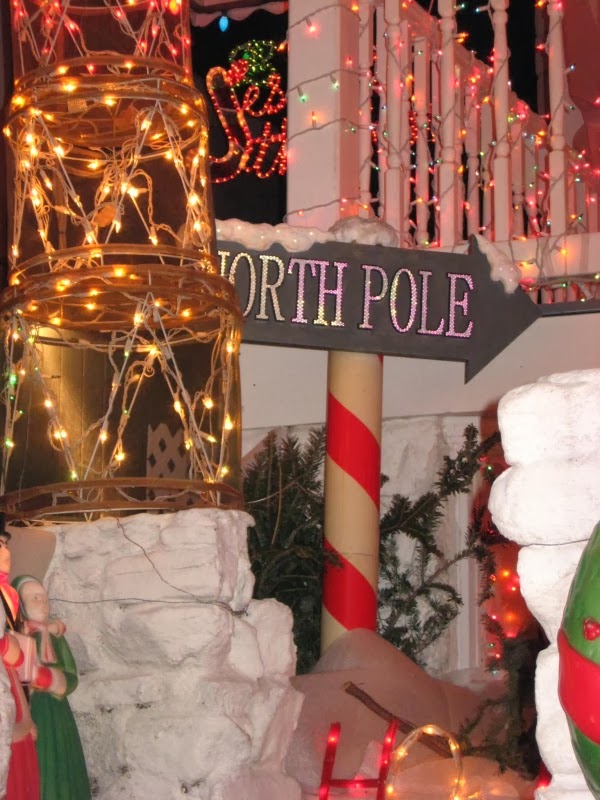 MERRY CHRISTMAS to all of the PPE readers!

As some of you may not know I have been quite ill for a few months. Even though I still posted on the PPE the majority of work was done from my hospital room in Baltimore City as I battled an aggressive form of leukemia.  My posts from the last few weeks came from a borrowed lap top as I rested at the home of my daughter and her boyfriend in Baltimore after treatment at the hospital during the day.

Baltimore is a beautiful city...nothing to be compared to our good old Eastern Shore, of course, but still beautiful.  Christmas there is as colorful and magic-like as it is at home- except for one area.

A few days after the first snow fall there I found myself strong enough to venture (with my daughter and her boyfriend) to 34th - The Hampdens.  (hope that is correct)

I don't suppose in my entire life I have EVER seen anything quite like this... One entire block decorated for Christmas!  Lights after lights, open homes to visit and gaze at even more decorations.  The entire block is so brightly lit you can read a newspaper in the middle of the street!

This street is a special street as indicated by the number of  children, young and old, who walked and oohed and aahed.  Photographs do the yearly event no true justice.  However, in my mind I couldn't help but think about those Pocomoke City Police Officers who once lived in Baltimore.....I'll just bet they know what I'm trying to convey to you.

So, MERRY CHRISTMAS to the Pocomoke City Police Officers- you too Chief Sewell- and all of you there.  Thank you for all you do to keep Pocomoke - the town I love- safe.

MERRY CHRISTMAS
Posted by jmmb at 1:00 AM 4 comments:

Posted by The Public Eye at 3:38 PM No comments: 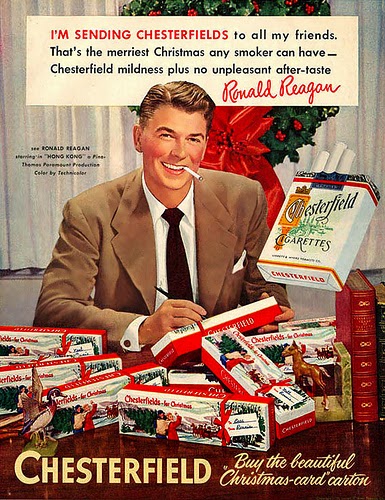 POCOMOKE CITY- During a recent meeting of the Pocomoke City Community Civic Council, the president, Fred Henderson, announced plans for the annual Christmas drive, and called upon the community for cooperation.

The council is made up of representatives from each of the clubs and organizations in Pocomoke, and was set up to serve as a coordinating agency for the charitable activities.

Clubs and organizations of Pocomoke have responded with gifts of new and used toys, clothing and shoes, canned goods, groceries, meats, and gifts of money. But more is needed , Mr. Henderson said.

The council has prepared boxes and has placed them in most of the Pocomoke stores to receive donations.

Donations may be left at the Pocomoke Firehouse on Fifth Street, or at St. Mary's Parish House on Third Street.  Those donating money should make checks payable to the Community Civic Council.

For anyone unable to send donations to the firehouse or the Parish House, a pick-up service is available by calling Mrs. Lee Graff, 476-W, or the Rev. Roger C. Jones, 1023, or the Rev. William M. Reed, 967.

I just can't wait til Christmas. I hope you will have a very merry Christmas! And I hope Dasher, Dancer, Prancer, Vixen, Comet, Cupid, Donder, Blitzen and all of your reindeer have a merry Christmas.

And now to get to the point for Christmas. I want a farm set and a Dennis the menace mischief kit, and so a merry, merry Christmas to you and a good night.

(For more of the Letters To Santa, click on the address below to access the newspaper page. It might take a minute or so to load. If you get a message that the page is unresponsive just click on the option "Wait"  and the page should soon come up for viewing. Pressing 'Control' and + will enlarge the text on many computer applications.)

An American looking forward to baking delicious treats for the holidays in 1942 would have been intimately familiar with War Ration Book One. The Office of Price Administration issued Ration Order No. 3 in April of that year, and distributed the ration books via elementary schools in the first week of May. Holders could purchase one pound of sugar every two weeks between May 5 and June 27. By the end of the year, butter, coffee, and other foods joined the list of regulated goods.
As the holidays approached, the newspapers ran articles advising homemakers how to cope with the unavailability of key ingredients. Vegetable shortening could help stretch butter, molasses made cookies prone to burning, and fruit juice was a natural sweetener. 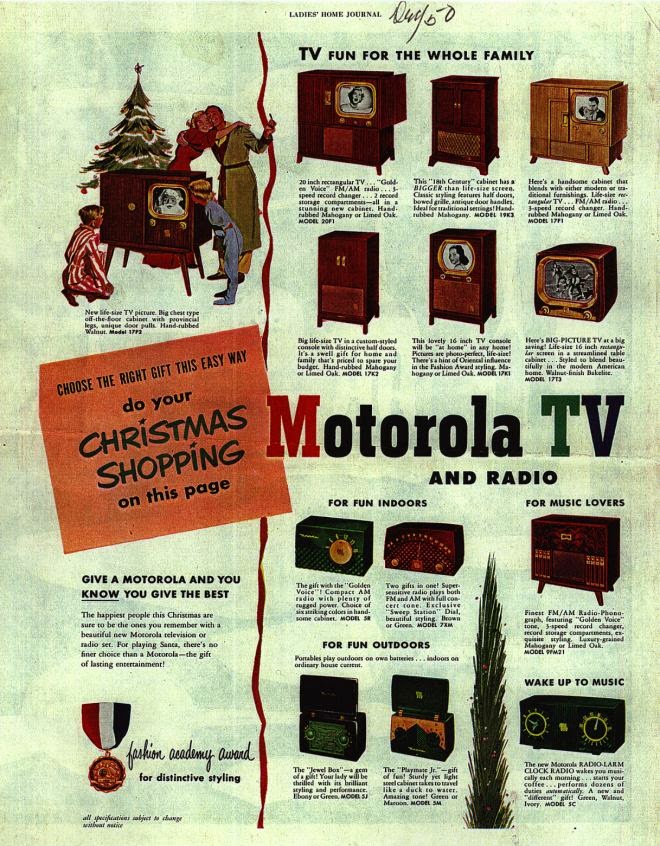 Click the address below (and we wish you enjoyable holidays and all the best for 2015!):


"Somewhere Over The
Rainbow Bluebirds
fly.."