A former Eastern Shore police chief who alleged racism after he was fired without explanation has been indicted on misconduct in office charges by the state prosecutors' office.
Kelvin Sewell, 53, a retired Baltimore Police homicide detective who now works for the Baltimore State's Attorney's Office, was indicted by a Worcester County grand jury Tuesday, court records show. The allegations stem from a November 2014 incident, the records show.
The Pocomoke City Council fired Sewell in 2015 and gave no justification for the move, saying it was a personnel matter. The dismissal divided the town of 4,000: Sewell, who was Pocomoke City's first black police chief, alleged it was retribution for him standing up for two black officers who complained about racism.
Sewell and the officers are currently suing city and county officials in federal court, alleging racial discrimination.

Sewell could not immediately be reached for comment, and details of the indictment also were not immediately available.
Pocomoke City Mayor Bruce Morrison did not respond to a request for comment about whether the investigation by the Office of the State Prosecutor was related to Sewell's firing.
Sewell's arraignment is set for next month.
The lawsuit against the city brought by Sewell and the officers remains pending, and alleges broad racial harassment in the town. The state attorney general's office, which is representing the city and county in the suit, has called the lawsuit an "absurd, meritless" complaint and an "attempt to extract some sort of undeserved windfall payout."
Sewell said he stood up for employees who had reported a racially hostile work environment, including officers watching "racially charged" videos in their presence and regularly using racial epithets.
Sewell filed his own complaint with the EEOC alleging that he was paid less than his white predecessor. The racial strife in the small town caused the case to be featured in the New York Times, and the officers filed suit with the help of the ACLU of Maryland.
Sewell is seeking reinstatement and back pay, along with damages.
In March, Sewell was hired by the Baltimore State's Attorney's Office as a contract employee investigating felony, homicide and violent crime cases, as well as helping to locate and interview witnesses.
Sewell spent more than 20 years with the Baltimore Police Department, retiring as a sergeant in 2010. His departure followed racially-charged allegations that a supervisor had ordered him to view a Ku Klux Klan web site after insisting the hate group was active in Sewell's home county.
Posted by tk for PPE at 9:24 AM No comments:


(Picture and article courtesy of The Dispatch, Ocean City) 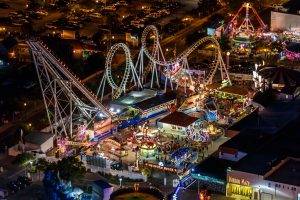 (Likely Even The World’s) 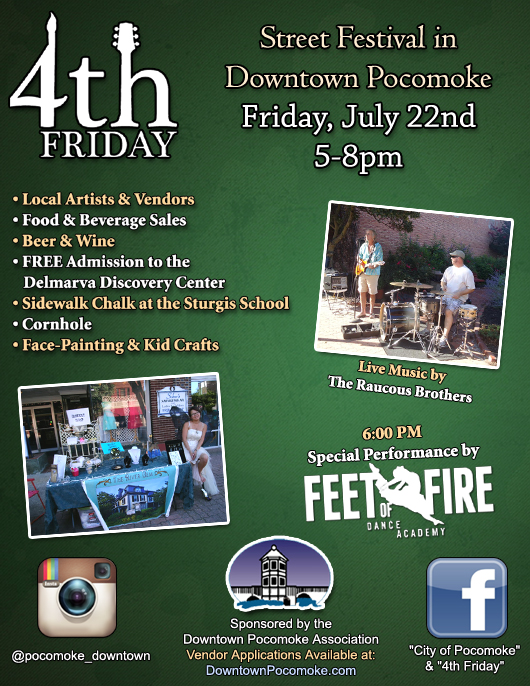 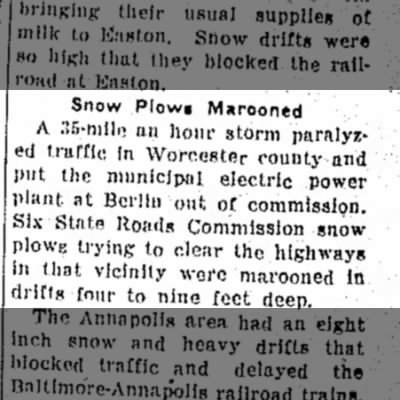