Worcester County Teacher Of The Year! 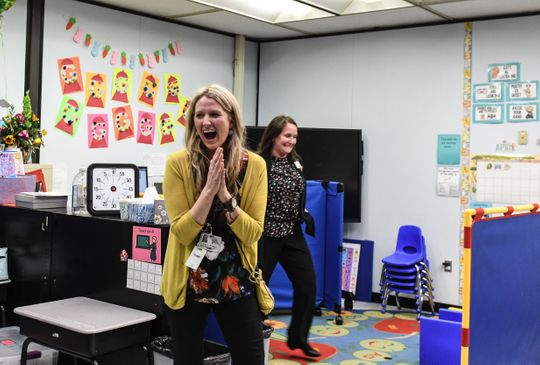 
Snow Hill Elementary School special education teacher Gina Russell was named the 2019 Worcester County Teacher of the Year on Wednesday afternoon.
Russell earned a Bachelor of Science in Biology from Salisbury University and a Masters of Special Education from Wilmington University. Currently in her eighth year at Snow Hill Elementary School, Russell currently teaches the new Pre- K3 (prekindergarten for three year olds) inclusion classroom and services Pre-K4 (prekindergarten for four year olds) students in the afternoon, according to a news release from Worcester County Public Schools.
Russell believes every student has the right to an appropriate education; one that inspires all students to communicate, grow, feel safe, and have a voice. She serves as the team leader for Special Education, a mentor teacher for Salisbury University interns, and evaluates for the Infants and Toddlers team in the summer, according to a news release.
"We could not be more excited to have Mrs. Russell serve as Worcester's next ambassador in the Teacher of the Year program," Superintendent of Schools Lou Taylor said in a news release. "She is not only an excellent teacher, but she is a leader in her field and an inspiration to her fellow teachers."
Recently, Russell hosted a team from Johns Hopkins University, who were interested in observing the PK3 program that she has designed at Snow Hill Elementary School, according to a news release.


"Mrs. Russell is an incredibly dynamic teacher," said Carrie Sterrs, coordinator of the Teacher of the Year program in a news release. "She keeps even our youngest students engaged and excited to learn. It's an absolute joy to watch her in the classroom."
Posted by tk for PPE at 8:18 AM No comments: 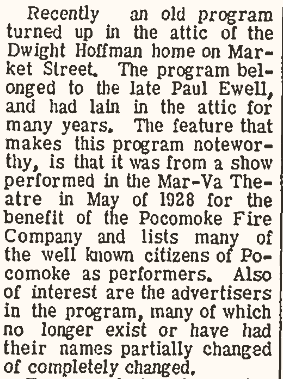 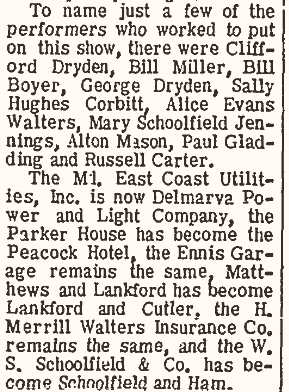 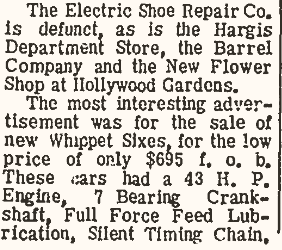 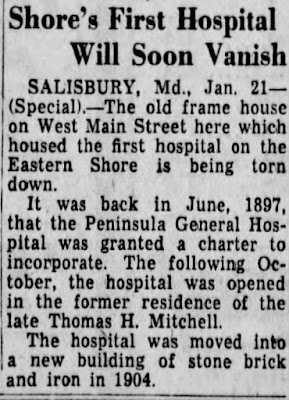 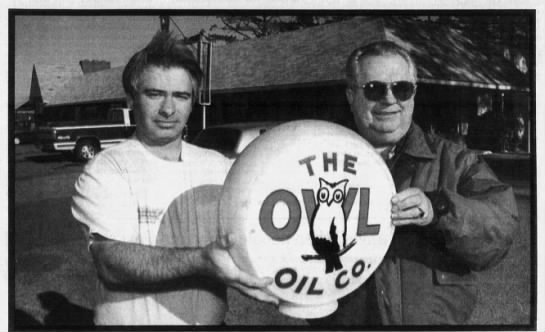 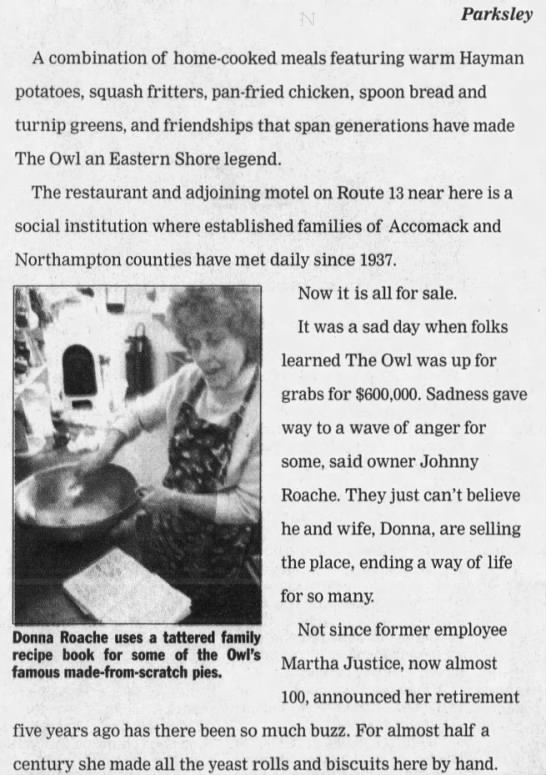 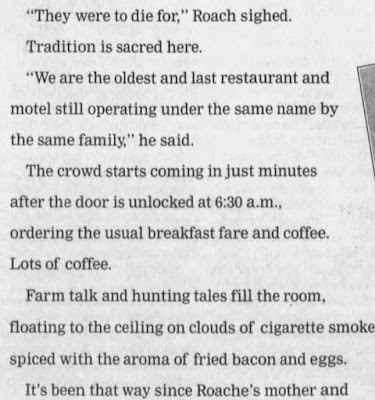 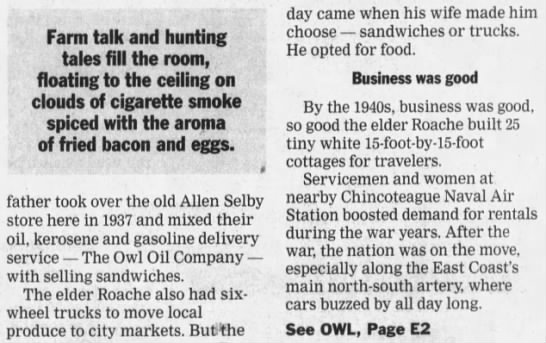 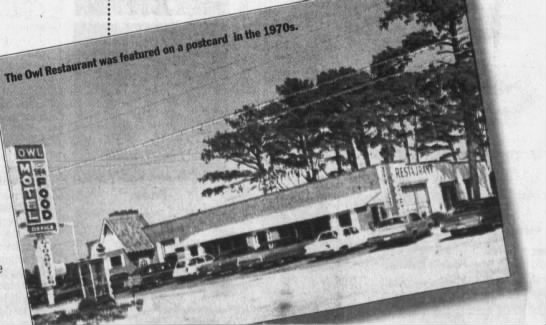 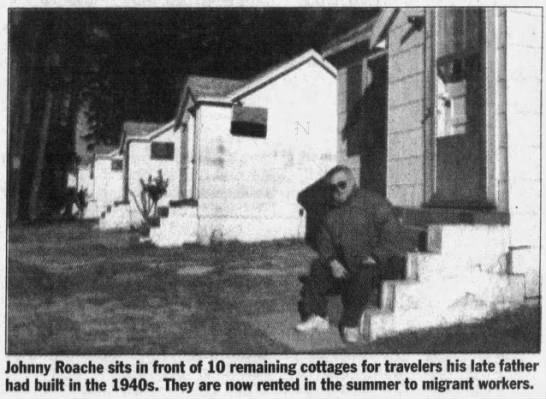 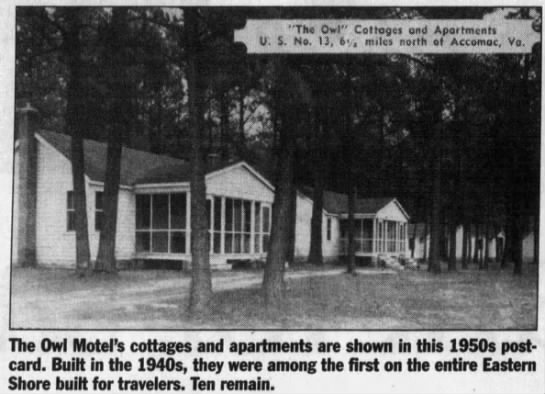 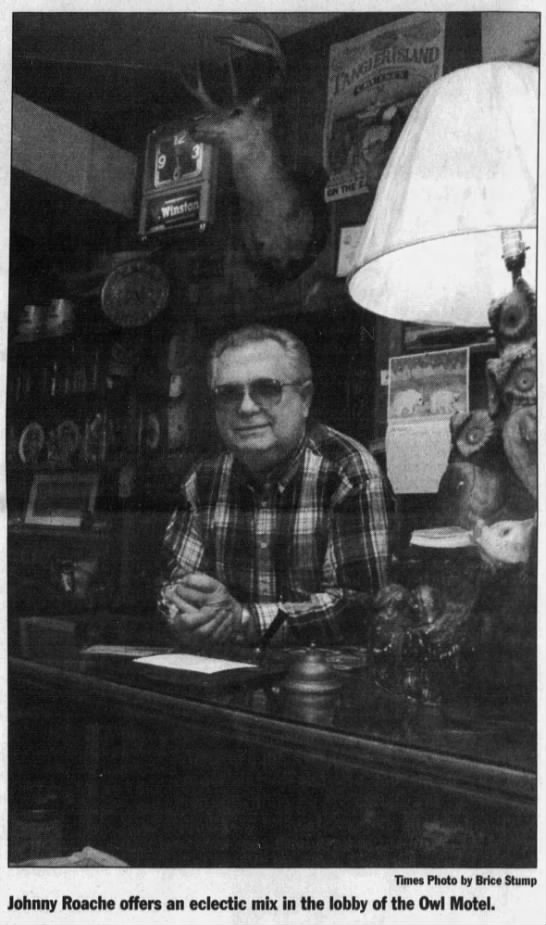 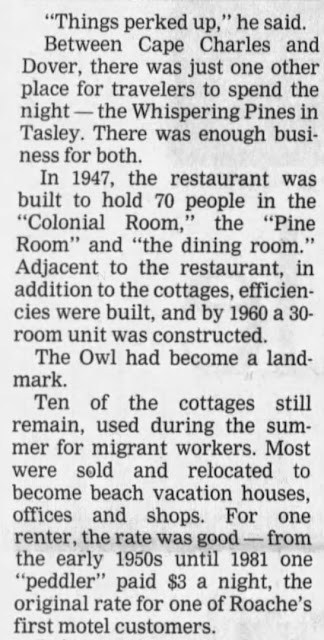 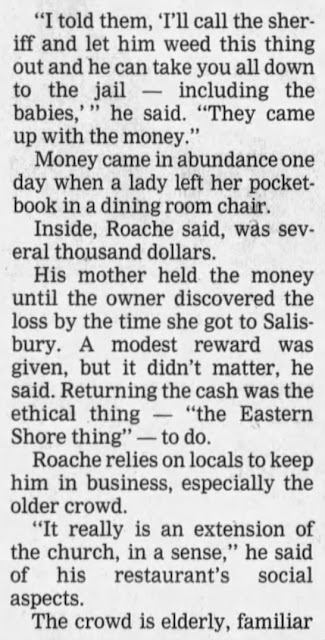 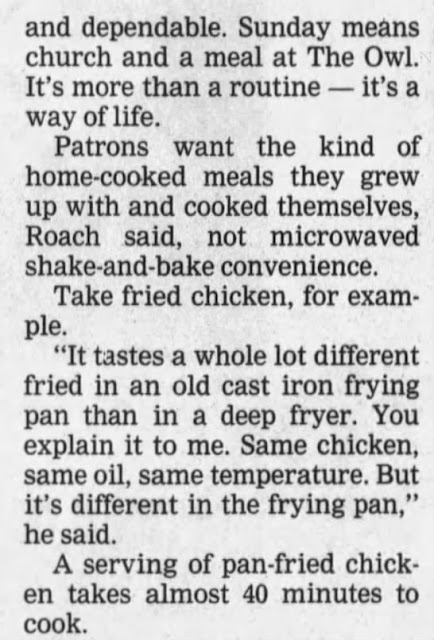 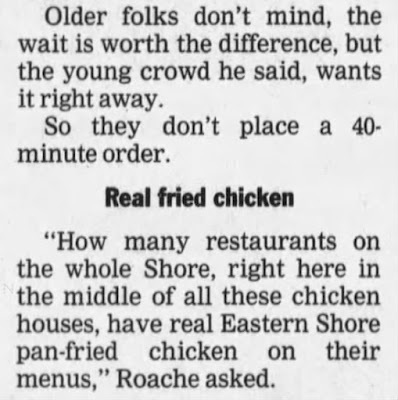 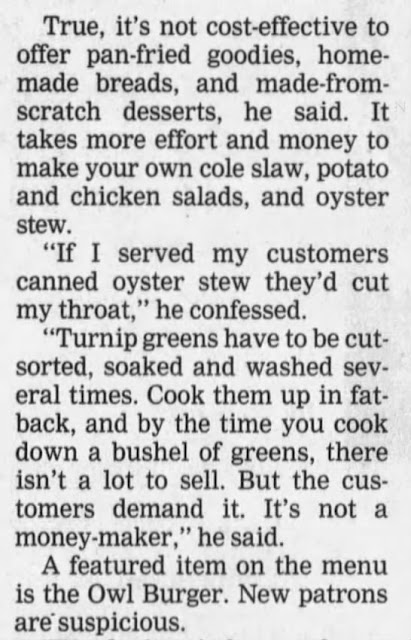 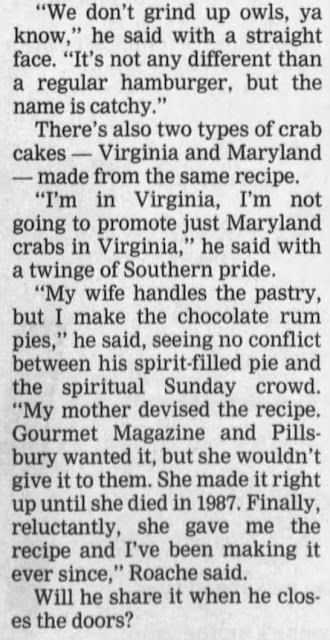 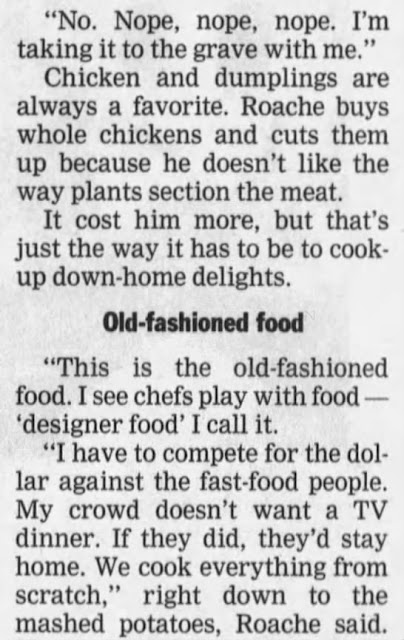 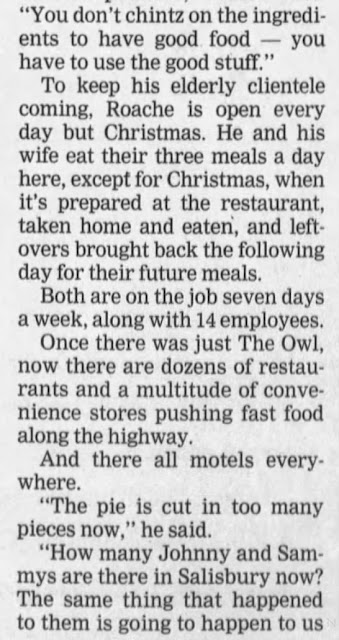 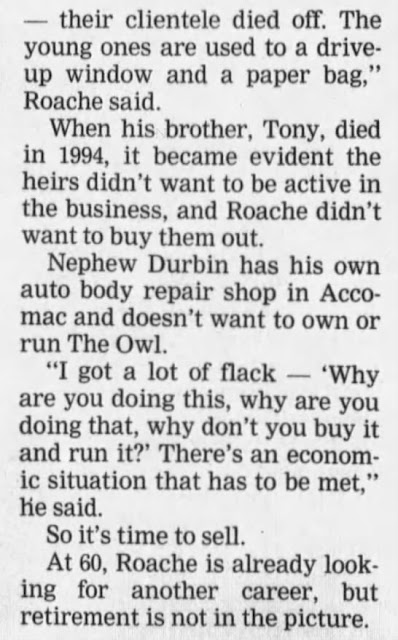 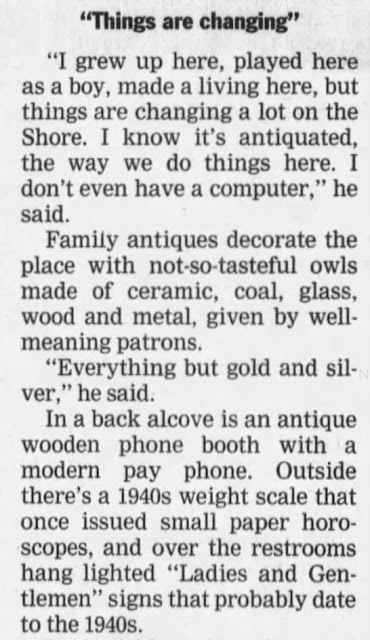 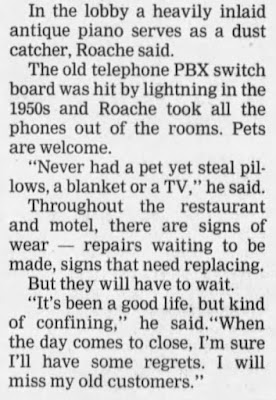 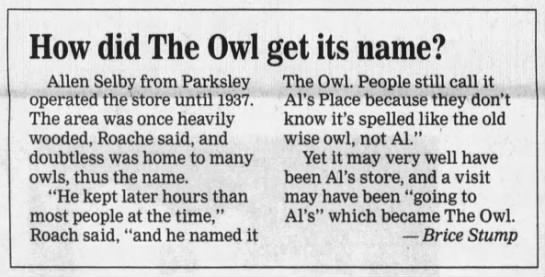 Footnote: The Owl Restaurant closed its doors in August, 2002 when the property was sold. New owners opened a restaurant, The Coach House, at the location but devoid of The Owl's menu and decor. Anyone know what's at the old Owl location now? -tk 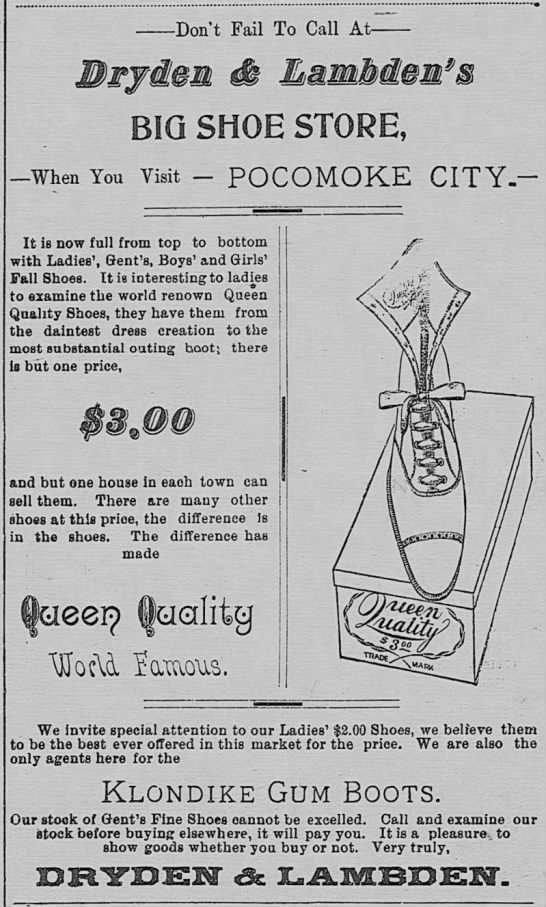 1969.. The U.S. makes the first and second manned landings on the moon.