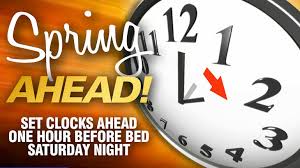 A change from this school year's schedule is eliminating built in make-up days during the winter and spring breaks and scheduling needed make-up days for inclement weather closings to the end of the school year calendar. 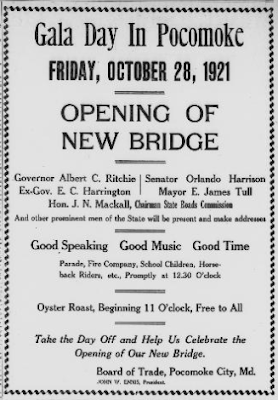 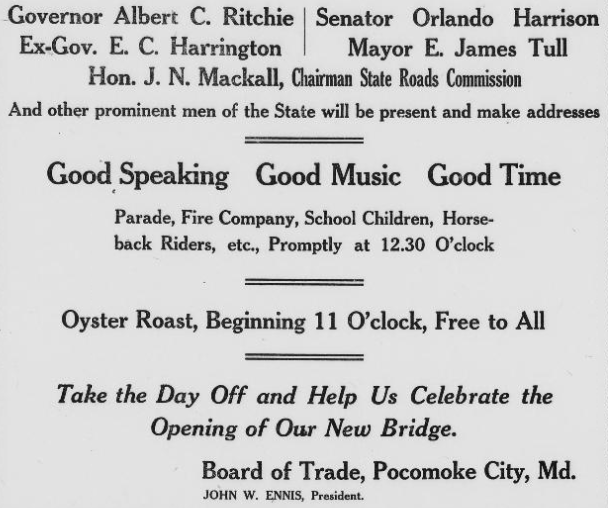 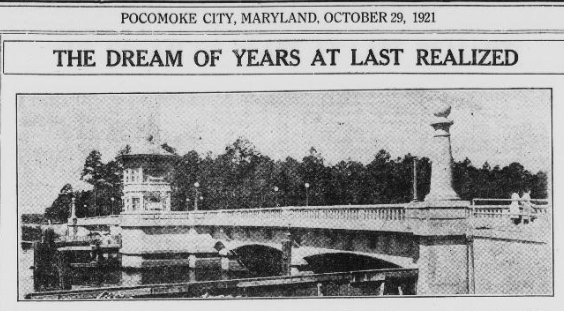 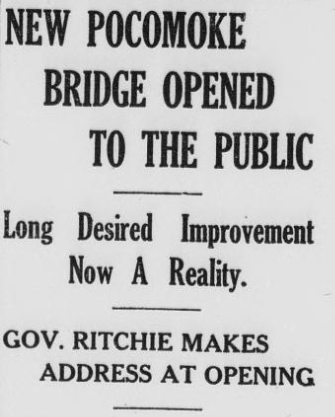 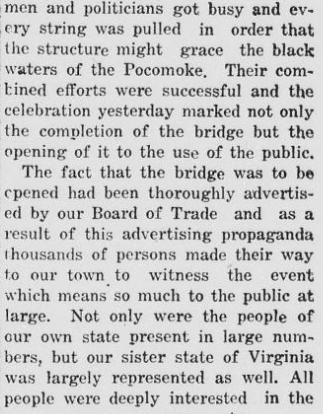 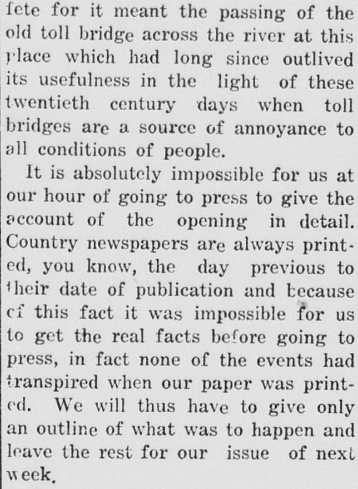 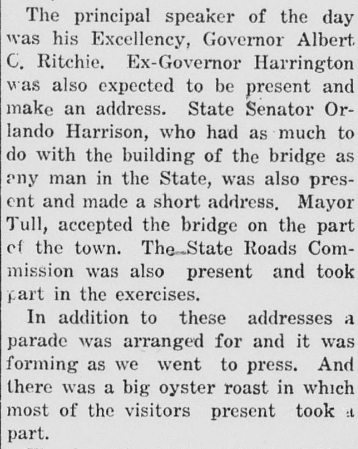 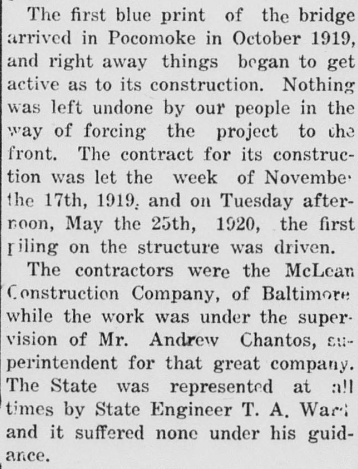 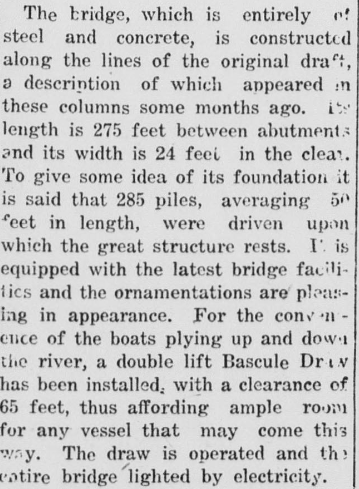 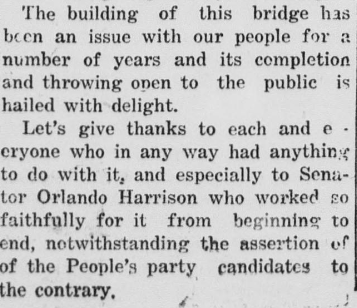 Painted by a German artist more than half a century ago, this is how Mount Ephriam appeared before being remodeled. The house dates to the late 1700s. 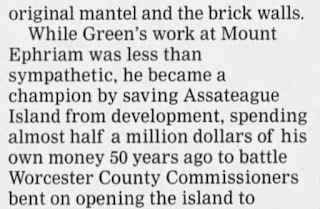 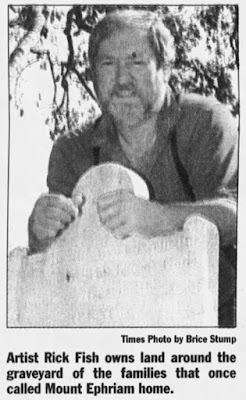 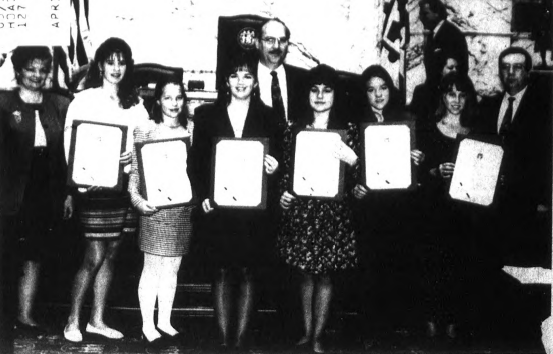 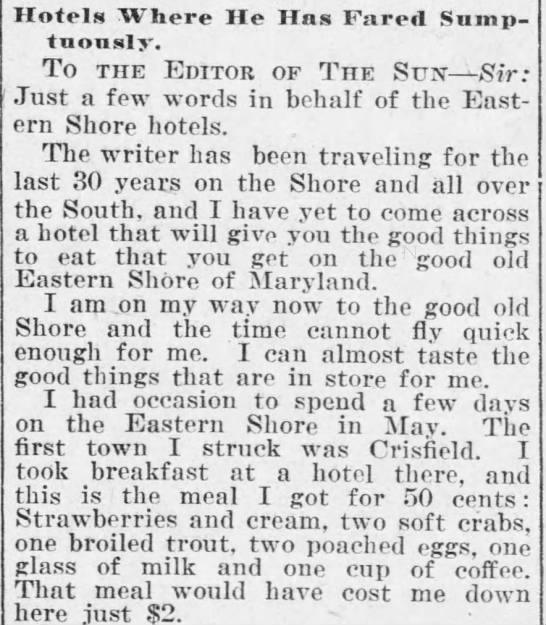 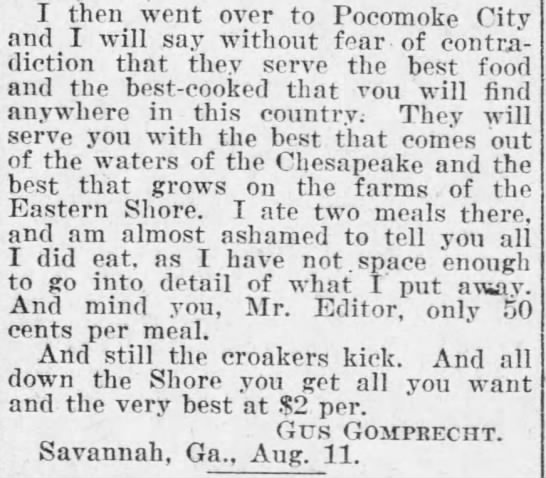 Footnote:  Considering hotel ads from this era the writer's "$2 per" probably referenced the cost per day stay at a hotel, including meals. -tk