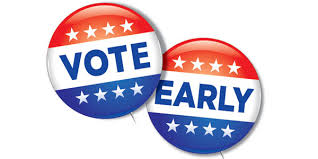 The location is Gull Creek Senior Living Community Sunroom at 1 Meadow Street in Berlin.  Hours daily are 8a.m. until 8p.m.

For further information contact the Worcester County Board of Elections at (410) 632-1320 or check online:

Email ThisBlogThis!Share to TwitterShare to FacebookShare to Pinterest
Labels: voting

From The Dispatch, Ocean City..

OCEAN CITY — The Worcester County State’s Attorney’s Office has requested an opinion from the Maryland Attorney General on the legality of women going topless in the same areas where men are allowed to go shirtless under the Equal Protection Act, an opinion that could have serious repercussions in the resort area.

http://www.mdcoastdispatch.com/2016/10/24/worcester-states-attorney-seeking-attorney-generals-opinion-on-topless-women-equal-protection-at-root-of-claim/
Posted by tk for PPE at 5:42 AM No comments:

When Bill Clinton sat at his desk in the Oval Office for the first time he found this letter to him from former president George H.W. Bush in the desk drawer. 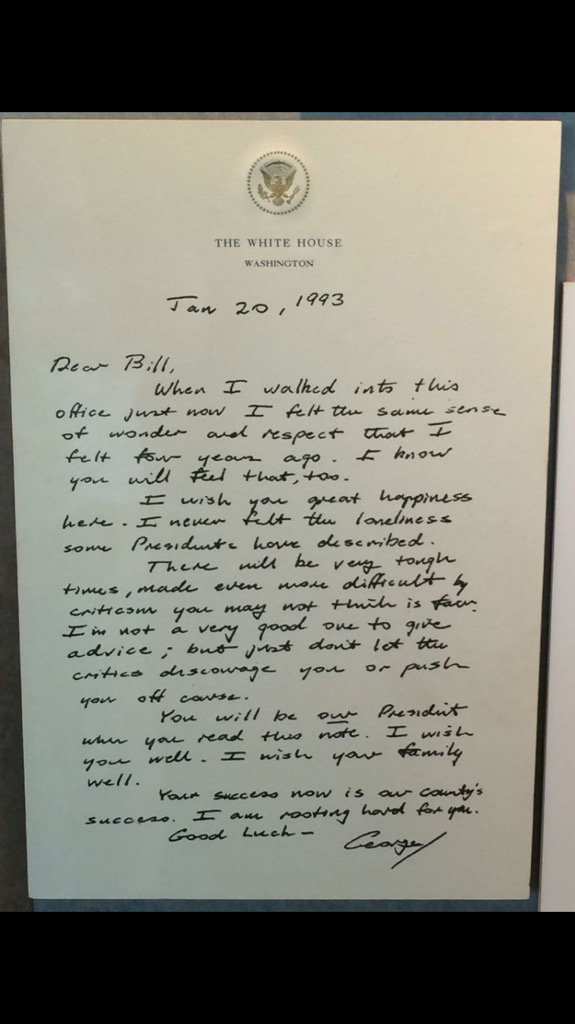 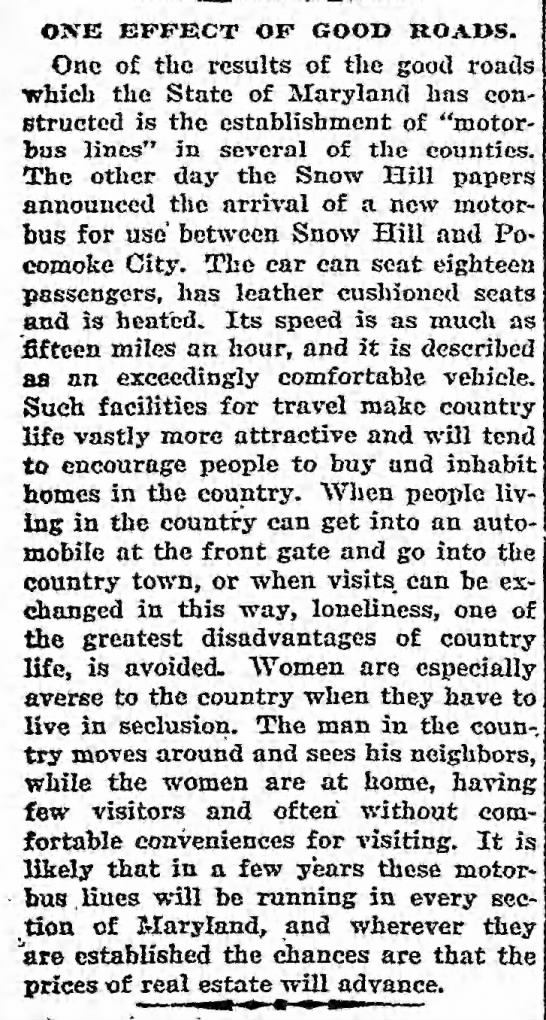 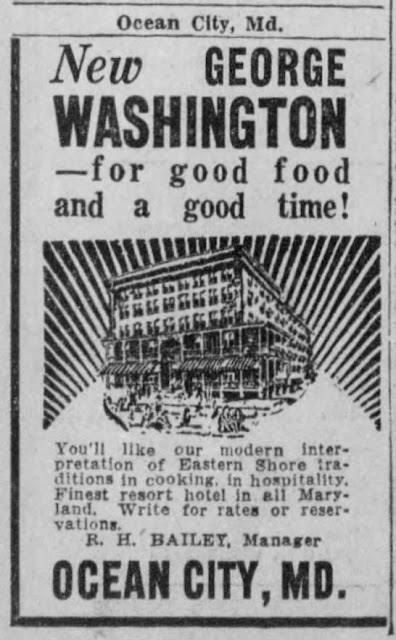 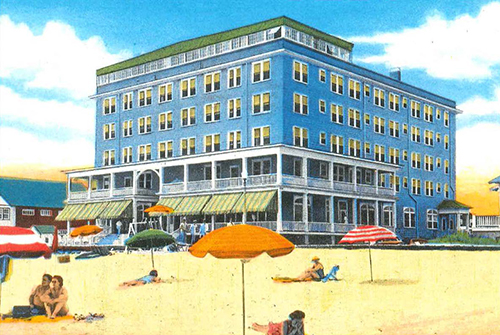 The George Washington Hotel opened in June 1931 on the corner of 10th Street and the Boardwalk in what was then the northern section of Ocean City. At the time of construction, it was the tallest building in town and would remain so until 1970 when the High Point South condominium was built far up the beach on the Gold Coast.

A landmark for ships at sea, the George Washington was the first structure sighted by charter boats returning from the offshore fishing trips. It featured a ballroom on its top floor and also boasted one of the most elegant porches on the Boardwalk.

The George Washington Hotel was demolished in January 1990 and today the Americana Hotel occupies the former site. 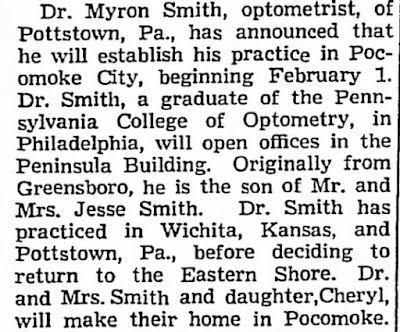 Read a full original newspaper account of what occurred when "WAR OF THE WORLDS" hit the airwaves.