1878..  "a great social sensation" describes the public's interest in the marriage of two high standing members in Pocomoke City society. 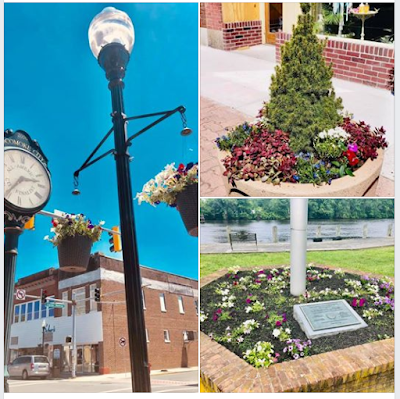 ·
The funds raised at the Mayor’s Old-Fashion Christmas Evening Holiday Wreath Auction benefited the Downtown Beautification Project which funded the flowers planted downtown this spring.
A special thank you to the Downtown Pocomoke Association for purchasing the hanging flower pots & brackets for our downtown light poles as well as watering equipment.
And a BIG thank you to DPA Members Mark & Amber Thompson of Simply Sublime Massage and Bodywork for volunteering to keep them watered!
Posted by tk for PPE at 8:04 PM No comments: 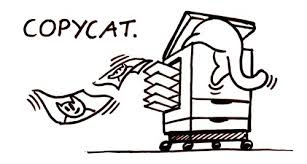 Years of researching are reflected in The Pocomoke Public Eye's weekly "Time Machine" collections of old newspaper items of local interest. It's our history! And for the most part it's not what you'll find in a history book. You are welcome and encouraged to copy and save material we post to make your own personal collection, and to share with others as well. If you need help with how to go about it ask a friend (or a youngster!) to clue you in. We like copycats!

Note: Copied material is for your personal use or sharing and not to be sold or distributed for a reimbursement.
Posted by tk for PPE at 9:03 AM No comments: 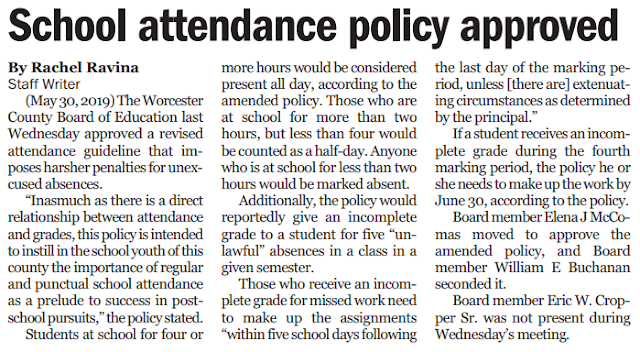 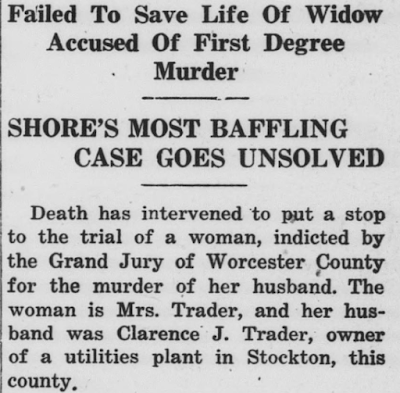 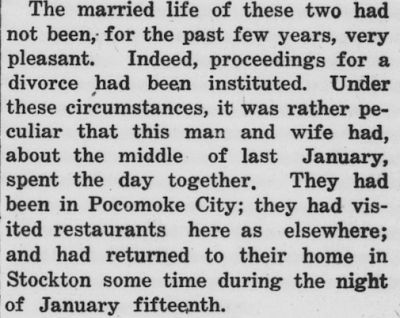 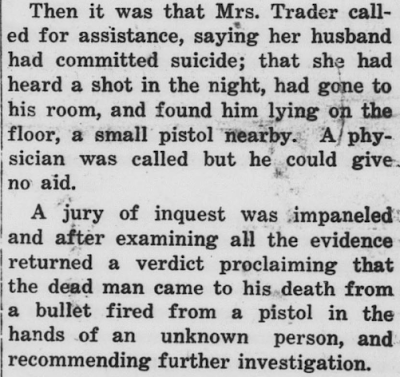 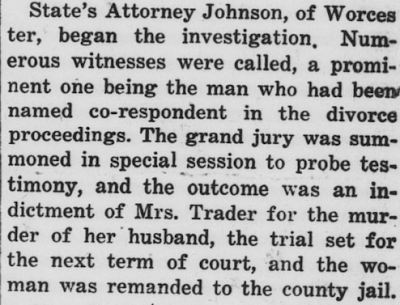 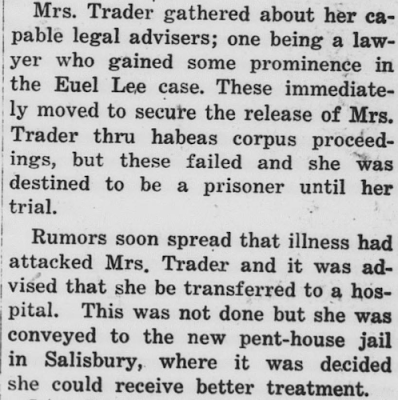 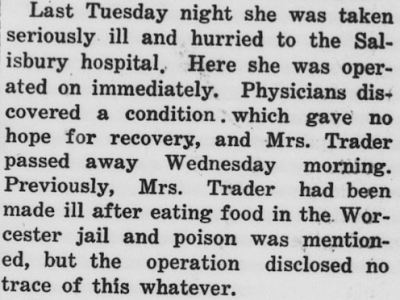 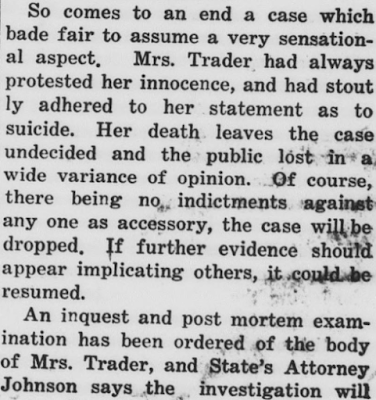 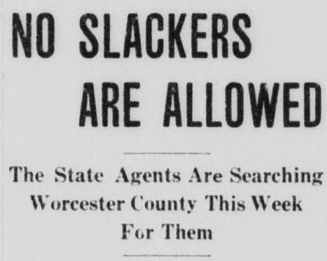 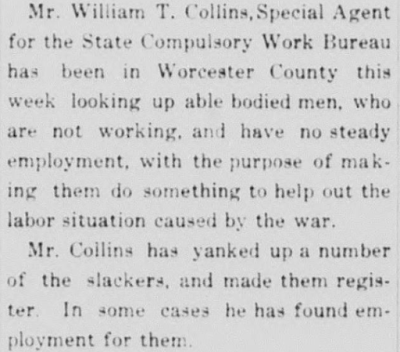 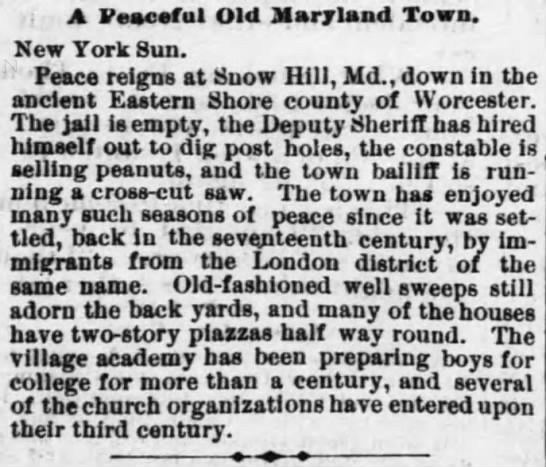 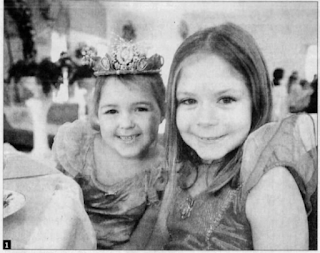 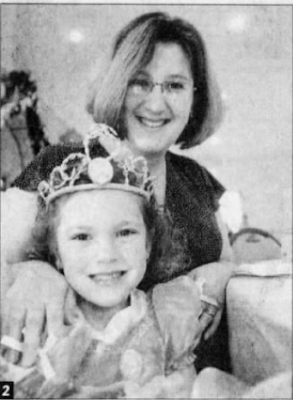 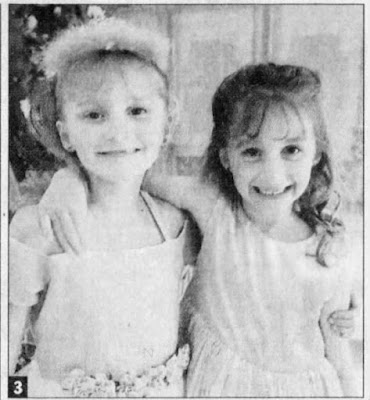 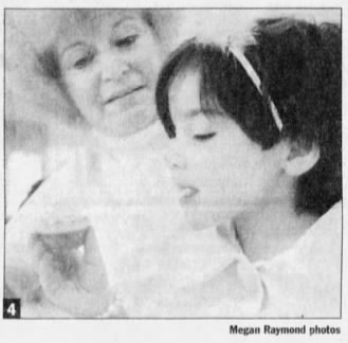 1965..  Pocomoke City is celebrating its Centennial with five days of activities marking the occasion.

1974..  It's hyped as "Rumble In The Jungle" and Muhammad Ali regains his World Championship defeating George Foreman with an eighth round knockout.