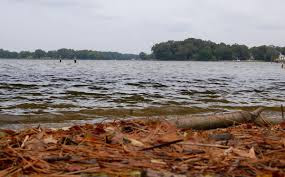 Save This April Date.. 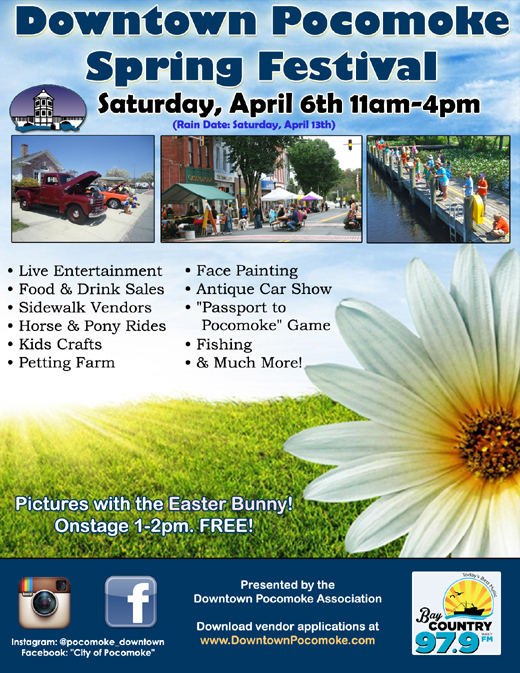 Some time ago I came across a troublesome article in an archived issue of  Pocomoke City's former Worcester Democrat newspaper that I've procrastinated in publishing until now. It describes a large Ku Klux Klan event that was held in Pocomoke City on November 15th, 1923.  The article reads as if describing a patriotic event and I wonder if many of those in attendance were under that erroneous belief including local members of the clergy who participated, one of whom referred to the Klan's "maintenance of true Americanism."  Why would the newspaper treat the story in the same vein as it would for a 4th Of July celebration? An ad for the Klan "celebration" was published the week prior to the event. Why would the newspaper even accept advertising from or on behalf of the KKK?  I would think ignorance to the true intentions and actions of the Klan wouldn't be tied to the Worcester Democrat's editor and owner, Dr. Edward H. Clarke. He was a journalist held in high esteem by his peers and was a  distinguished  former professor of History and English at Washington College in Chestertown; he was a former Superintendent Of Schools in Kent County, Md.; in the 1950's he was inducted into the Maryland-Delaware Press Association's "Hall Of Fame." It's puzzling why the local newspaper would lend a hand in publicizing the abhorrent gathering and then writing a "puff piece" article about it. Following is the ad and the article plus a companion article regarding a controversy as to whether the local Boy Scouts could be permitted to park cars at the Klan event. -tk 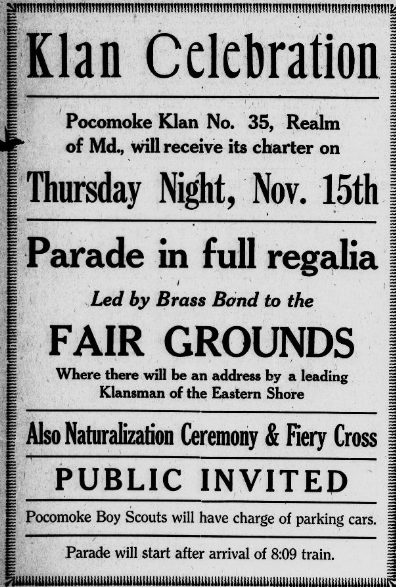 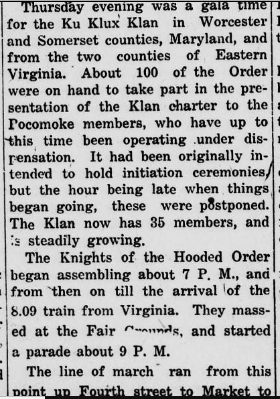 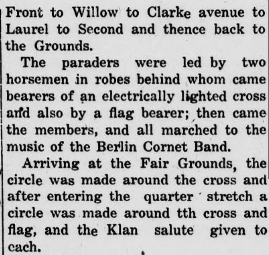 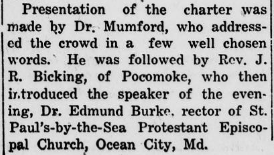 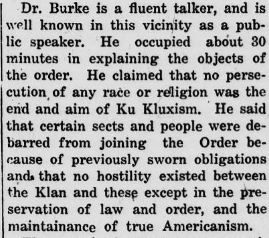 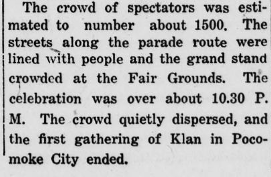 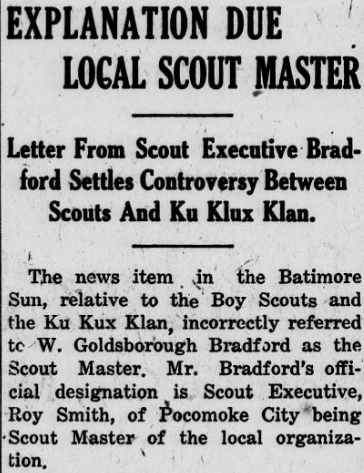 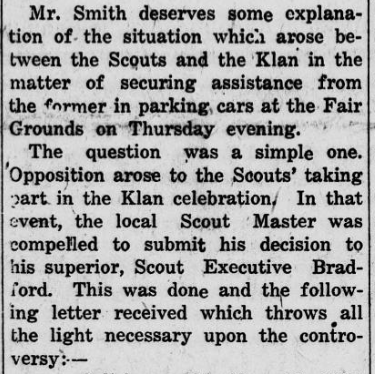 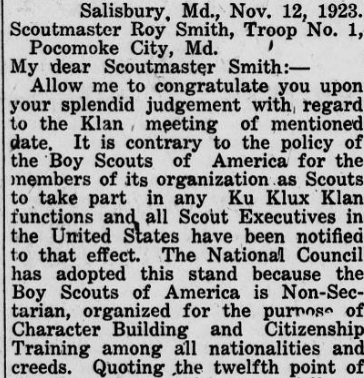 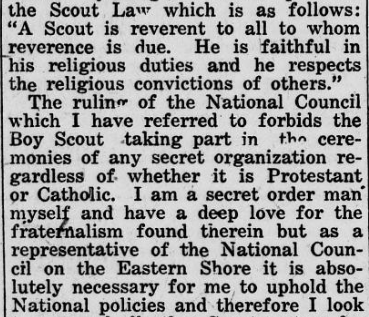 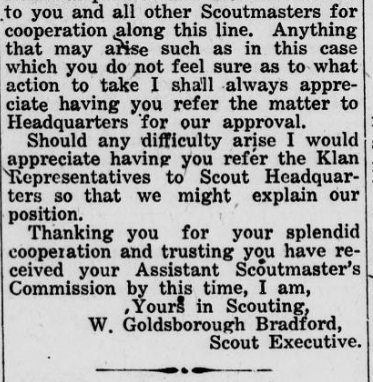 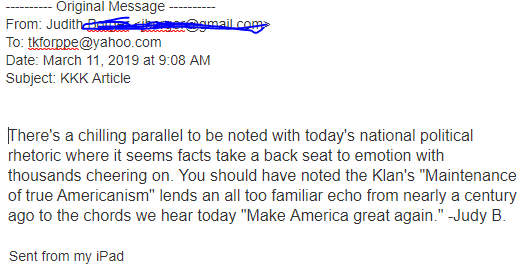 I don't comment on contemporary political issues here but reader comments on any issue in good taste are welcome. Back to the articles at hand the Boy Scout piece seems to me to be saying.. don't blame the scout leader, he was just following policy. -tk 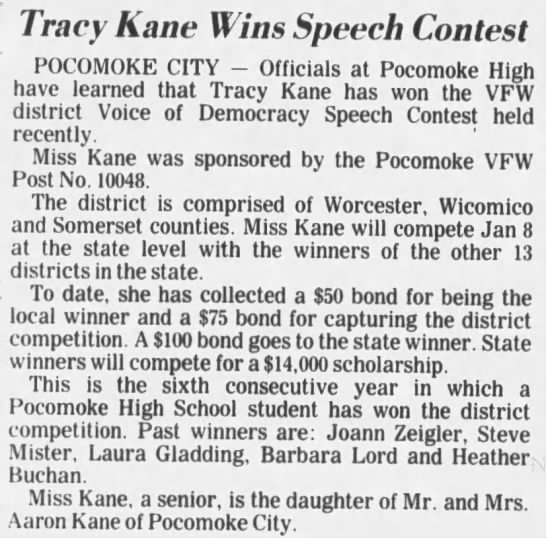 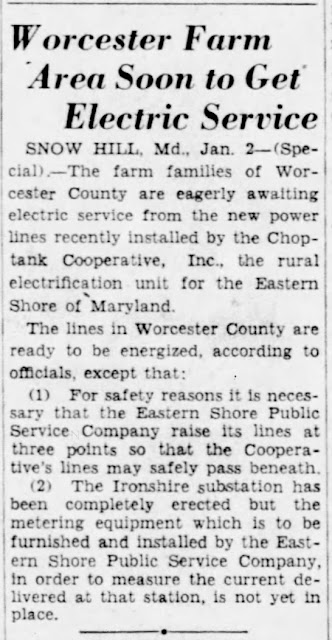 1966.. The Mini Skirt is the fashion of choice for young women.