1892.. Ocean City is preparing for a new season and electric lighting there is seen increasing; 1891.. An amazing discovery in a Worcester County swamp; 1975.. Young men bringing back a Jaycee Chapter to Snow Hill; 1884.. Descriptions found of Eastern Shore towns as they existed in 1800; 1976.. Some Mother's Day dining choices for mom.

It's a Studebaker.  See a 1950's TV commercial for the Studebaker line. 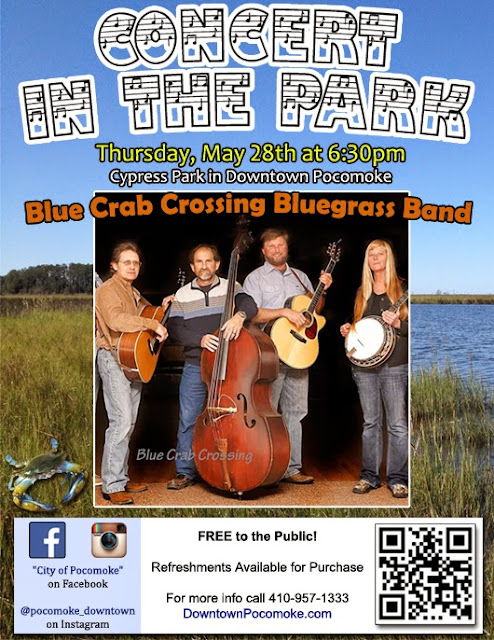 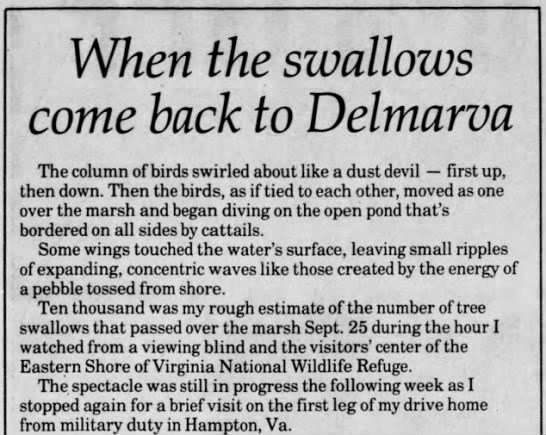 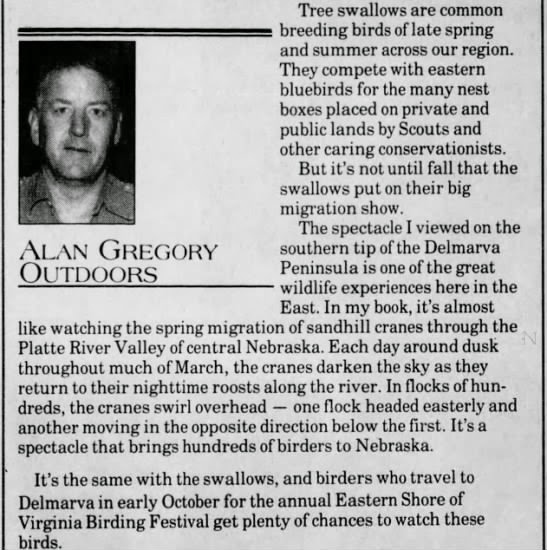 An Oyster City on Piles.

A curious place is Franklin City, Accomac, Va. It is situated on the marshy bit of land at the extreme northeast corner of the State. The bay adjoining is rich in oyster beds, and the city, which forms the terminus of a branch railroad line, consists of fifty buildings, every one of which is occupied by those who make their living in some way directly or indirectly out of the bivalves. Every house is built on piles, three or four feet above the surface of the ground. Elevated board walks run from house to house. There are two avenues and two side streets, ungraded, of course. The only solid ground anywhere is composed of empty oyster shells. These form the entire ballasting of the railroad line. There are no sewers or drains, but whenever a southeast gale rages the sea sweeps up under the city and washes all refuse away. To obtain fresh water, wells have been driven in the salt bay itself, and sweet water is drawn from sixty feet below the surface. All the heads of houses are well off, making good incomes out of the oysters.  The people are generally a handsome, sturdy lot, both men and women.  The waters of the bay and the adjoining creeks, at certain times of the year, swarm with wildfowl, and the fishing is superb.- New York Sun.

SNOW HILL, Md. (AP)- Worcester County residents will vote Tuesday on whether to legalize bingo for non-profit organizations. The referendum may vote it in by districts or countywide.

City firemen, the city council and the American Legion have endured the measure in Ocean City. Elsewhere in the county there has not been much interest in the proposal.

Princess Anne's new parking regulations will go into effect on
April 21, according to an  ordinance published in another section of this newspaper.

The new ordinance calls for parallel parking in the business section of Princess Anne, without any time limit. Parking will be permitted on one side of the street only on Washington Street, from Main to Church Street and on Antioch Avenue from Main to the Railroad tracks

The ordinance provides for the marking with red paint the curbs at different places in the town's busiest section where parking will be prohibited at all times.

Provisions are made that a person guilty of parking violations shall be fined not less than $1.00 or more than $5.00 for each offence.

Bob Frostrom of Pocomoke City drove his Porsche Carrera to victory in the "production" sports racing event at Summit Point Raceway in West Virginia in the Mid-Atlantic Road Racing Series. 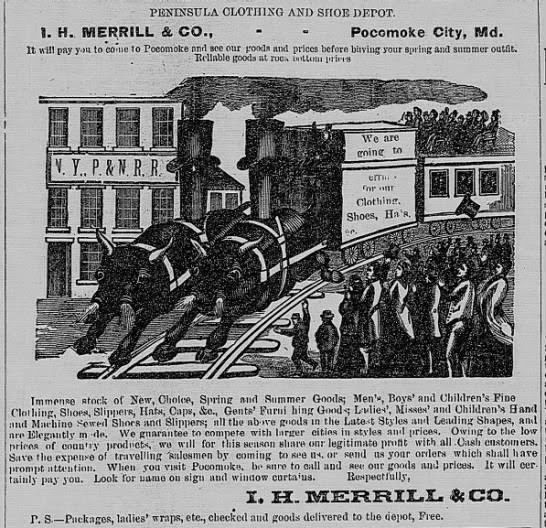