No Homework At Snow Hill School!

Is this a good idea or a great idea for students and parents?
-Pocomoke Public Eye 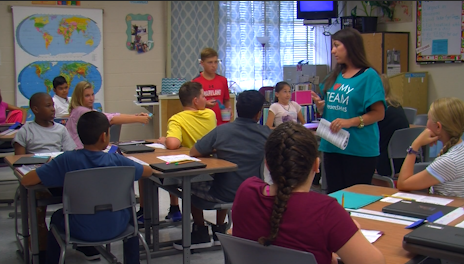 SNOW HILL, Md.- Back to school means nightly homework assignments for most students, but that's not the case for students heading back to Snow Hill Middle School. The start of school on Tuesday marks the second year the middle school has adopted a "No Homework" policy for students.

Read more on this story:
http://www.wboc.com/story/33034437/no-homework-policy-for-snow-hill-middle-school-continues

TIME MACHINE: Giant's Era In Salisbury Comes To An End. 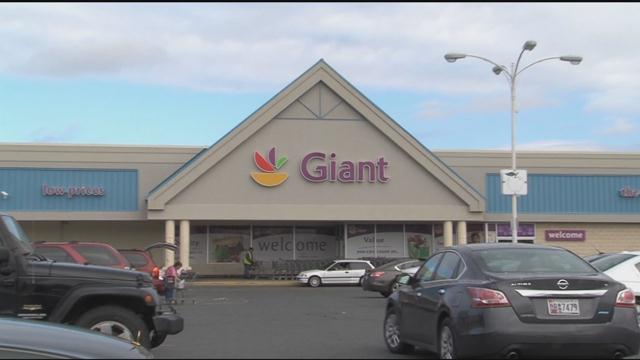 
As a result of a corporate merger the Giant Food store in Salisbury which launched in February, 1959 as Super Giant, is no more. The store, under new ownership, is transitioning to an ACME market.

Giant was a very big deal locally when it began operation on South Salisbury Boulevard as evidenced by an estimated 25,000 persons coming to an Open House at the store the day before its opening, and road traffic coming to the store was estimated to be at least 15,000 vehicles that afternoon.

In its early years in Salisbury Giant offered department store merchandise in addition to its grocery items. 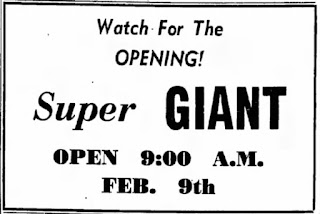 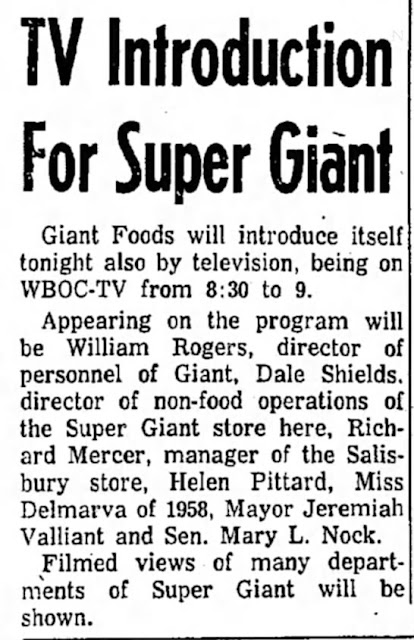 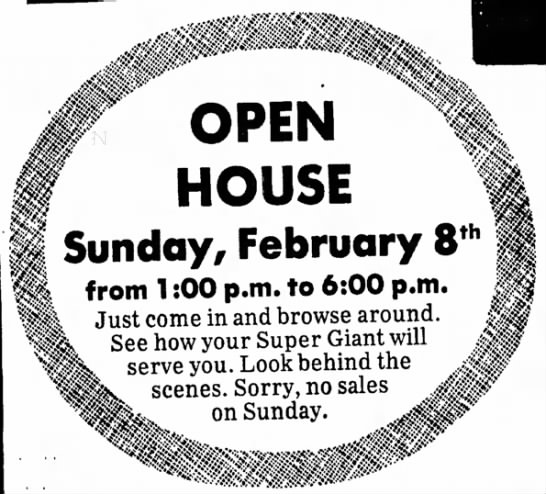 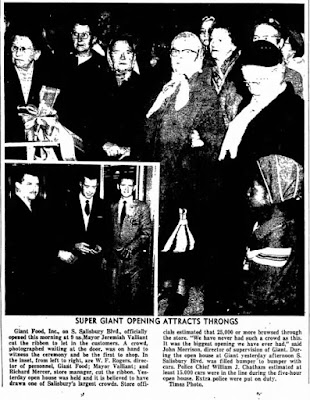 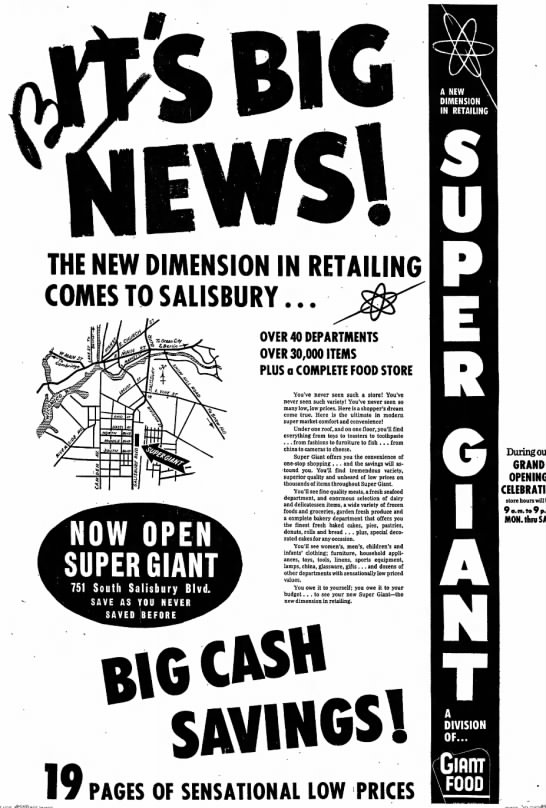 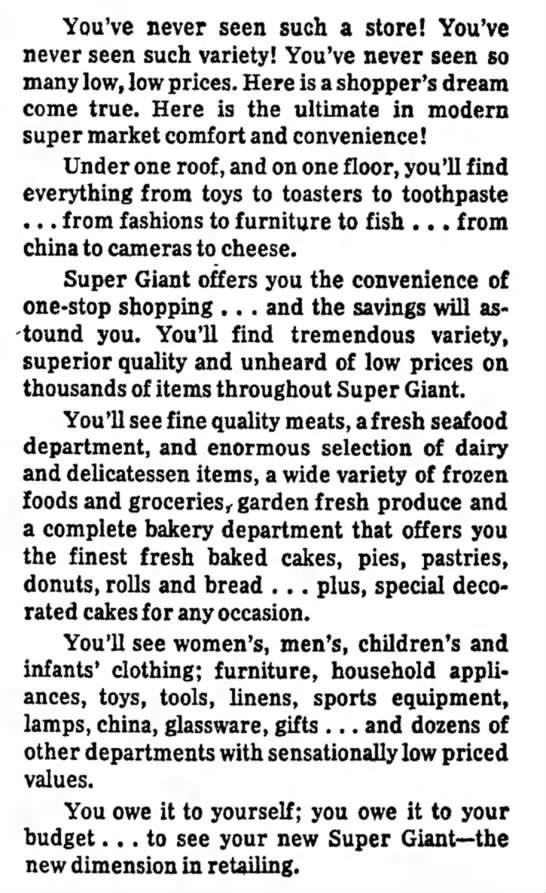 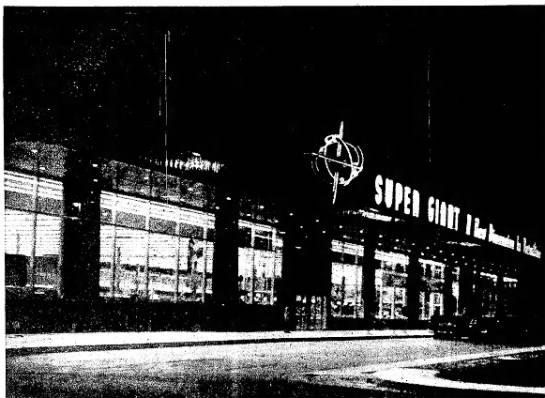