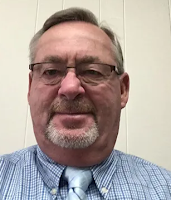 http://www.wboc.com/story/40843283/former-pocomoke-city-manager-files-lawsuit-against-town
Posted by tk for PPE at 8:49 PM No comments:

Read about it this Sunday here at The Pocomoke Public Eye..

1935.. Upper Chincoteague Bay is frozen up with thick ice from near Ocean City to the Maryland/Virginia line.

1902.. Improvements are in progress to upgrade telephone service on the lower Eastern Shore.

Priest is relieved of duties. 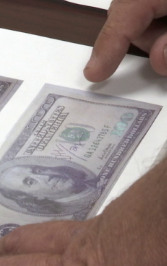 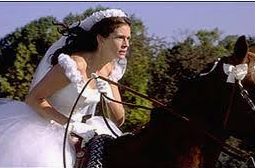 https://www.wmdt.com/2019/07/berlin-to-hold-runaway-bride-month-in-august-to-celebrate-hit-movie/
Posted by tk for PPE at 10:27 AM No comments:

Email ThisBlogThis!Share to TwitterShare to FacebookShare to Pinterest
Labels: Nearby Event

Goodbye heatwave and hello to.. 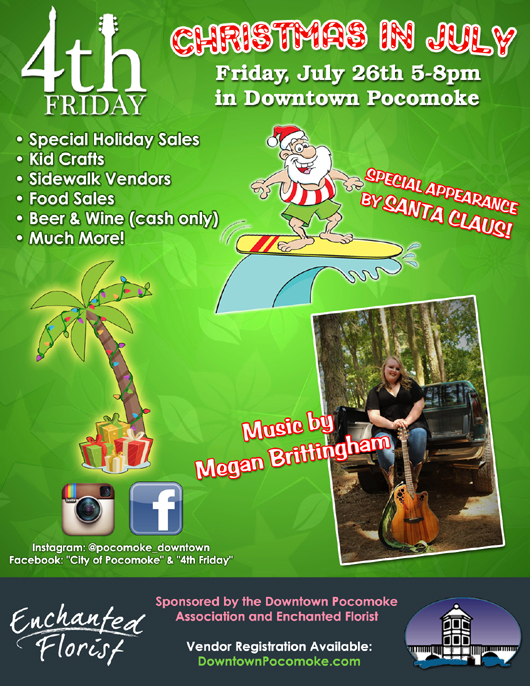 Is it Maryland Blue Crabmeat or a cheap import? 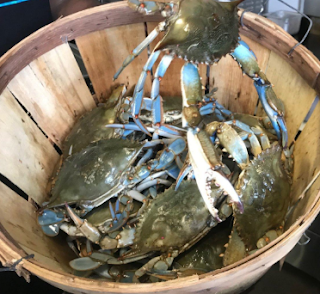 https://wtop.com/food-restaurant/2019/07/how-to-tell-difference-between-maryland-blue-crabmeat-and-cheap-imports/
Posted by tk for PPE at 6:00 AM No comments:

(The Weather Channel has ranked the Blizzard Of 1899 as the worst winter storm in U.S. history.) 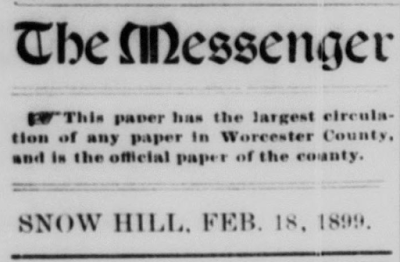 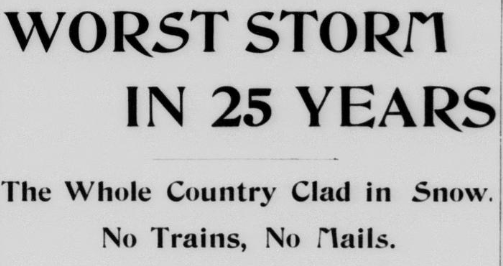 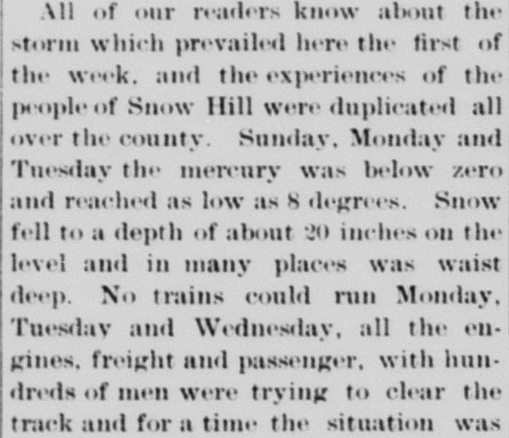 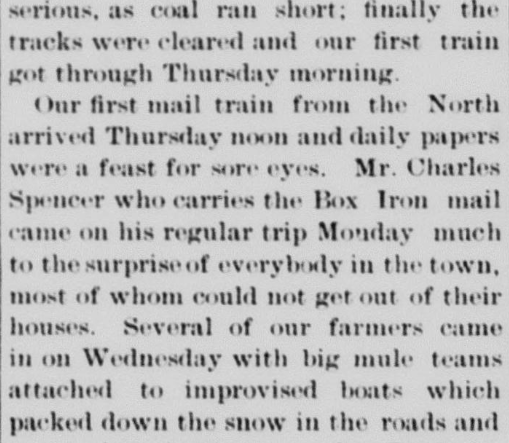 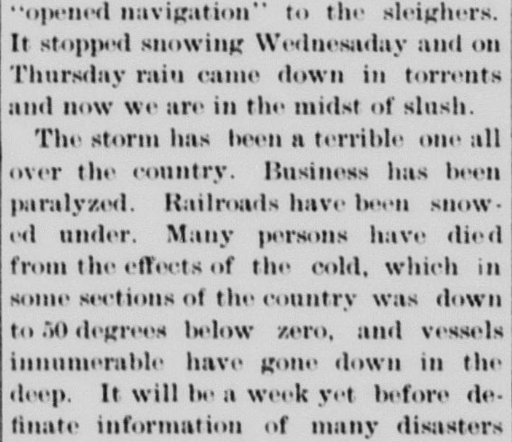 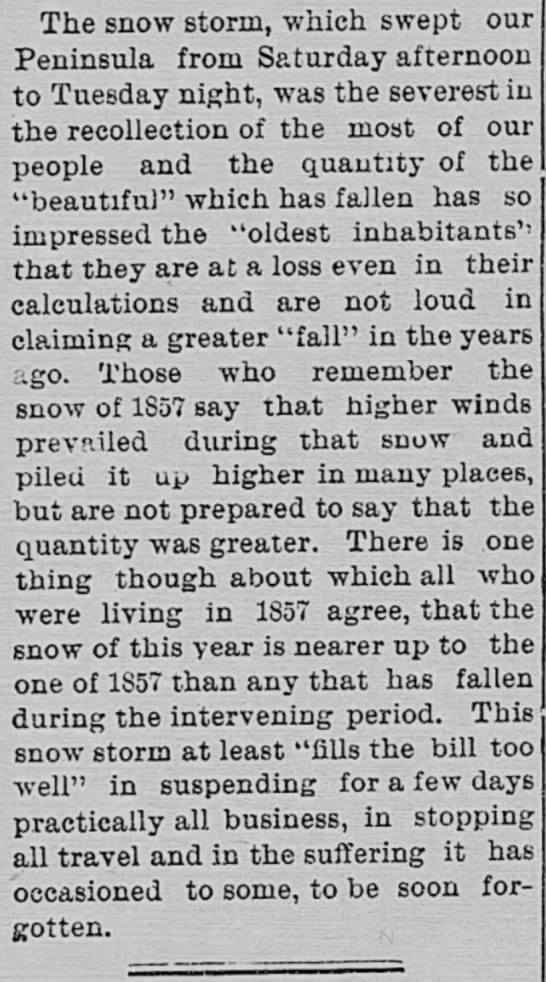 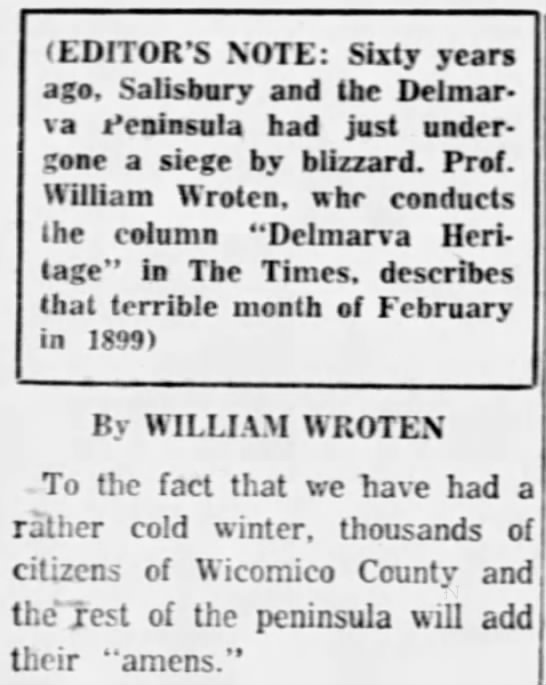 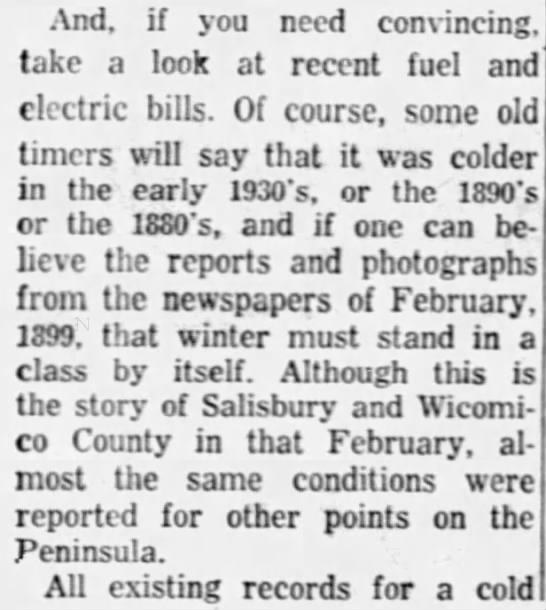 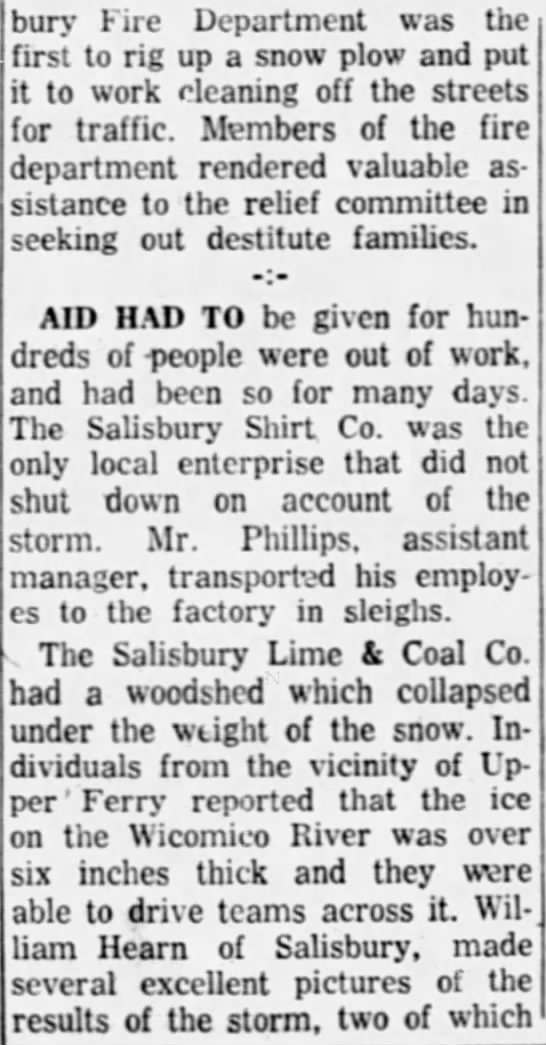 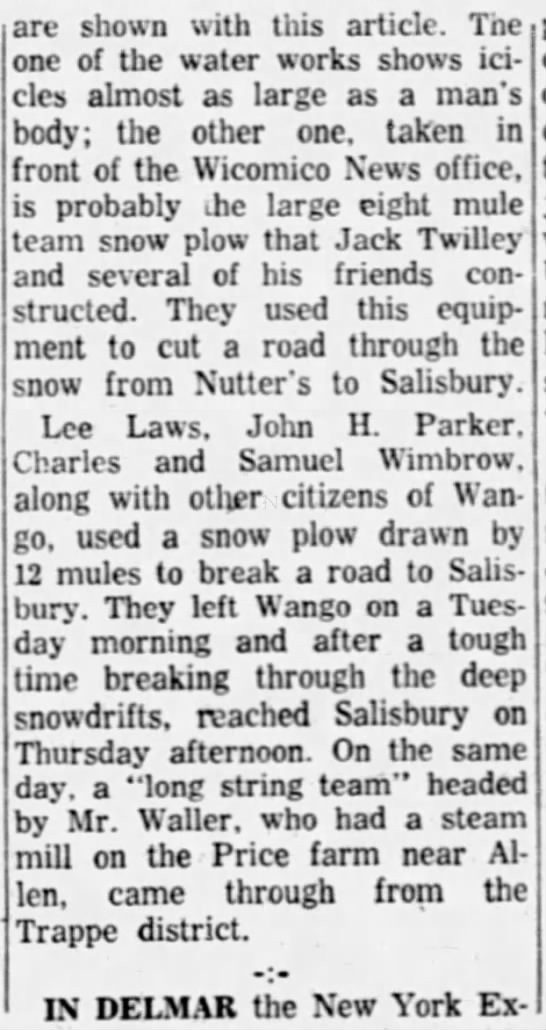 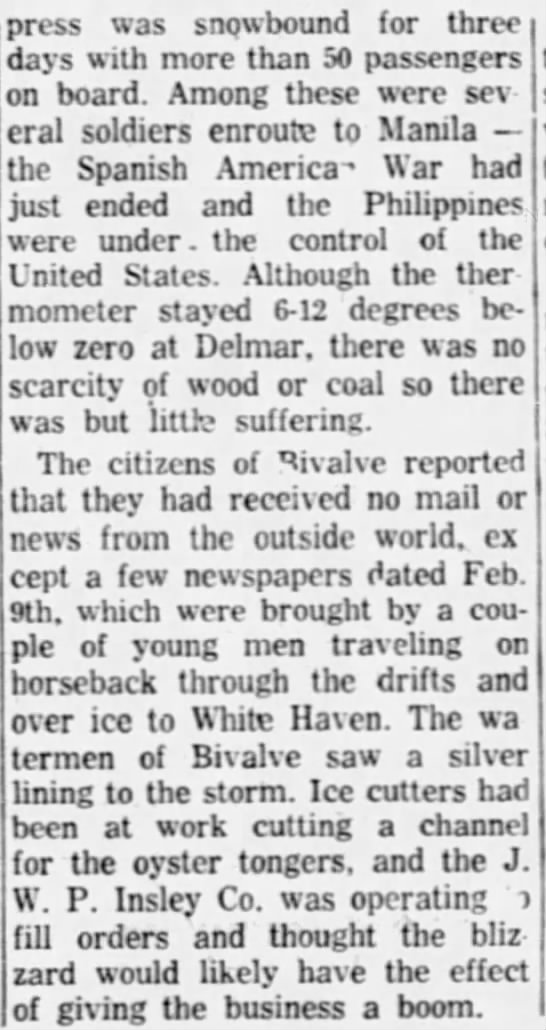 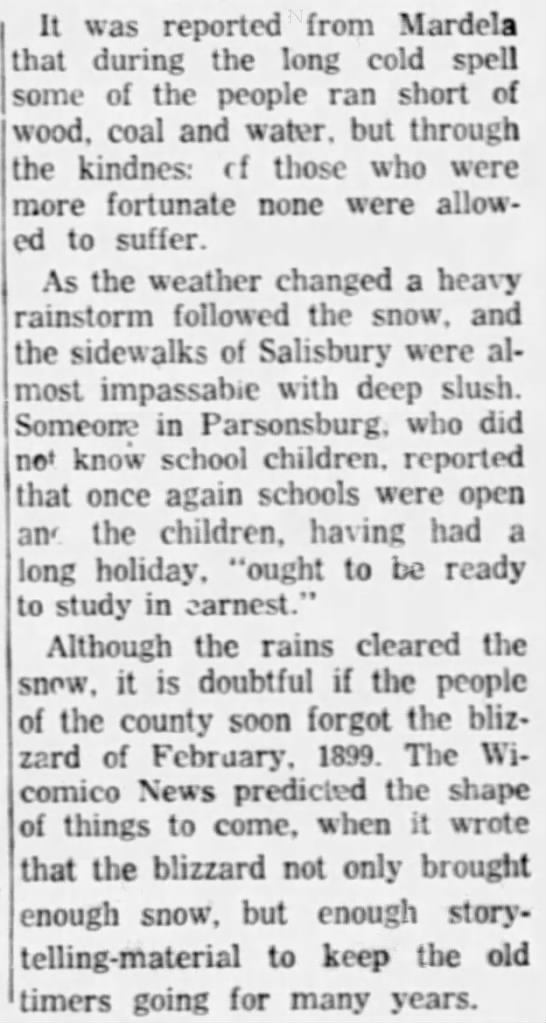 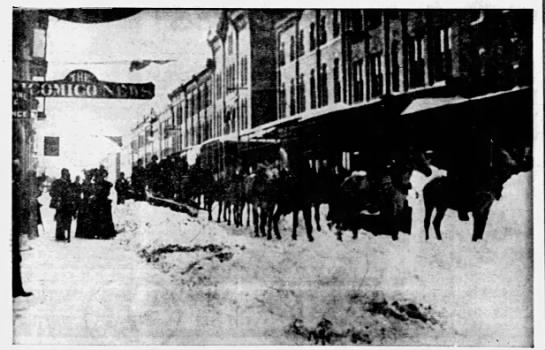 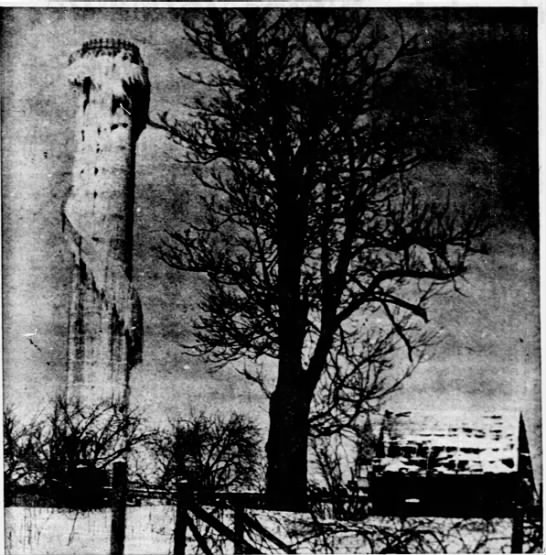 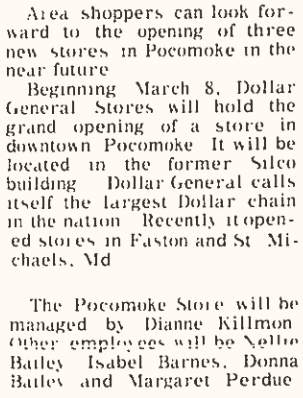 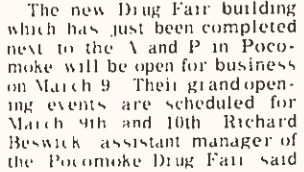 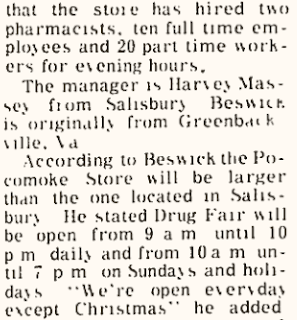 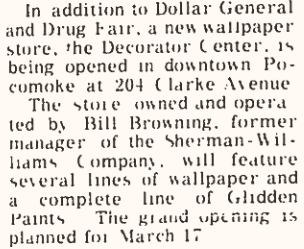 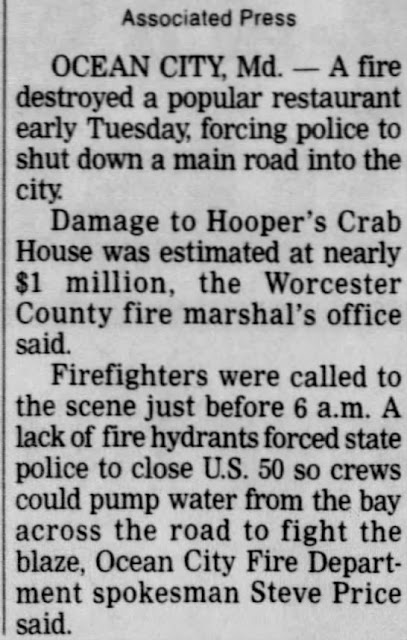 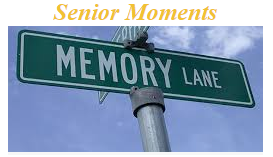 1964.. The Beatles are making their first appearance on the Ed Sullivan TV show.