“Making our state as welcoming and friendly as possible to military retirees is not only common sense but it’s simply the right thing to do,” said Governor Hogan. “After years of thousands of our citizens fleeing our state, this tax cut is the first step, among many to come, to ensuring that the people who spend their lives in service to others are given the support and tax relief they deserve.”

As announced in his State of the State address, House Bill 482 is representative of Governor Hogan’s goal to fully eliminate income taxes on all retirement income. This legislation also fulfills a commitment that the governor made to Maryland’s military retirees during his campaign, and is a significant testament of his administrations commitment to the men and women who have dedicated their professional lives to the defense, safety, and security of our nation.

"I am honored to join Governor Hogan today as he visits American Legion Post 136 in Greenbelt and demonstrates his commitment to our veterans,” said Secretary-designee George Owings. “Such an early visit to a Veterans Service Organization indicates the importance Governor Hogan places on our veterans."

Under current Maryland law, military retirement income is subject to personal income tax with the first $5,000 being exempt. In 2013, there were over 54,251 military retirees in the state, of which 50,889 received pensions. Military pensions totaled over $1.4 billion or an average of $28,666 per person.

Read more about it this Sunday right here at The Pocomoke Public Eye!

Register online at
pocomoke.com
OR
Call Deb 410 957-1919 OR
email at
pocomokechamber@gmail.com
Posted by The Public Eye at 4:41 PM No comments:

Scarcity of meal.- The low state of water in the mill ponds in this county, has prevented the mills from shipping the demand for corn meal, and many families are compelled to use hommony as a substitute. Those who have yet the old fashioned hand mills on their premesis have brought them into requisition and find them exceedingly convenient.

Dry Winter.- The present winter has been so dry that many of our farmers have been obliged to water their stock from wells. Wild animals in the forests and swamps have suffered much from the same cause.

Novel Mode Of Catching Wild Fowl.- One of our citizens has been amuzing himself during the present freeze by catching black head ducks in the Pocomoke with fish hooks and lines baited with grains of corn.

The Gipseys.- A company of Gipseys have been encamped in our vicinity for some days. 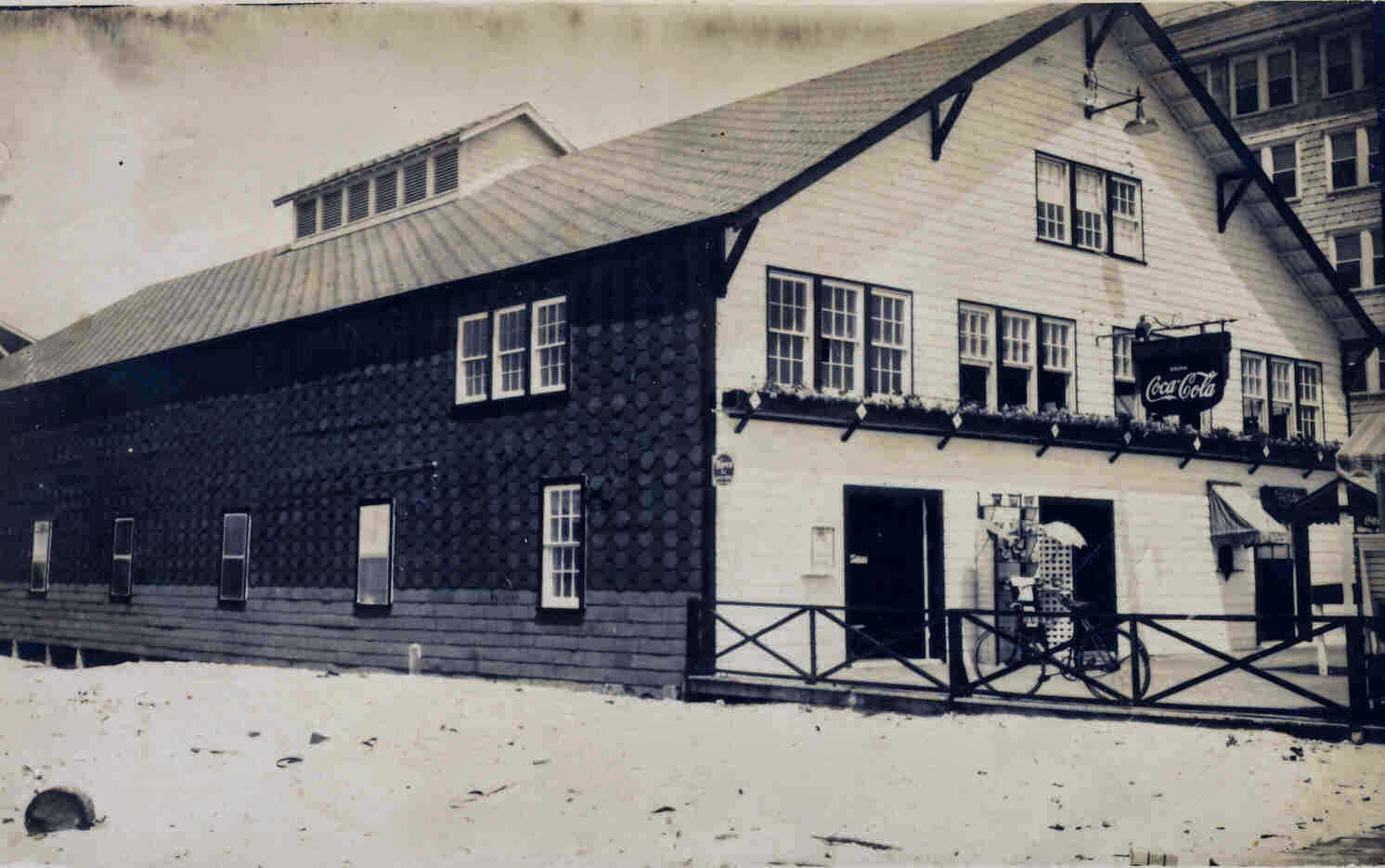 Jackson Casino, once located at 9th Street, was the place for vacationers and locals to go to gamble and party from the 1930s to the mid-1950s.

Salisbury, Maryland, December 28, 1904:
This afternoon at the Ulman Opera house in Salisbury, Hon. William H. Jackson formerly transferred the Peninsula General Hospital, built in this city by his philanthropy, to the board of directors.

Congressman Jackson's speech on the occasion was a model of modesty and sincerity.

The entire medical fraternity of the First Congressional District together with many physicians and surgeons from Philadelphia and New York were invited to be present and many of them came. The guests were entertained at a luncheon in the hospital building after ceremonies at the Opera House were over.

The building is one of the most handsomest and best appointed in the State, costing about $90,000. It is presented by Congressman William H. Jackson. The furniture was given by his son, President of the Board, William P. Jackson; an ambulance was given by Walter B. Miller, and other donations,of appliances, instruments, etc., have been made by the citizens. The hospital, it is understood, will be endowed by the Jacksons and John B. Parson, president of the Union Traction Company of Philadelphia, a native of Salisbury. Details of these endowments have not yet been made public. The directors have contracted for the erection of a new building at the hospital to be used as a laundry, pumping house and ambulance garage.

On the weekend, December 29th, 30th and 31st, the new hospital will be thrown open to the public for inspection of the building and its furnishings. The patients from the old hospital will be moved on New Years Day to the new building which by that time will be completely furnished and ready to receive them.

The Methodist Episcopal Church, at Girdletree, Md., Rev. Warren Burr, pastor, will be remodeled soon. Twenty feet will be added to the present structure, and a new tower will be built. 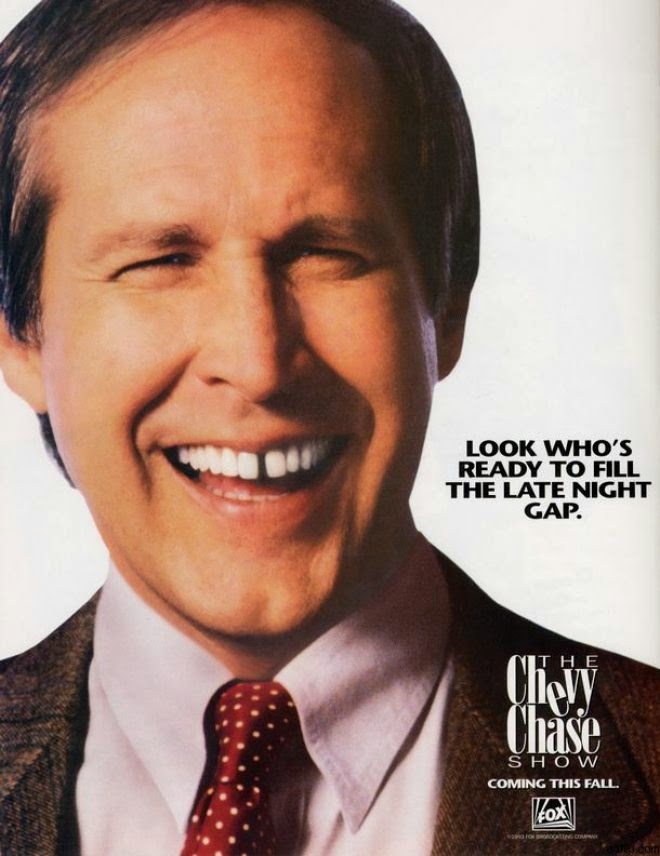