This Sunday here at The Pocomoke Public Eye..

1904.. A young woman from Pocomoke City foregoes a lifestyle of wealth and luxury to move to Philadelphia to join The Salvation Army. 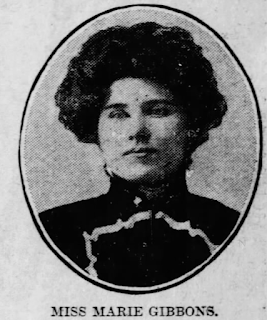 2006.. Consideration is being given to constructing a $136 million ethanol plant near Pocomoke to convert corn to fuel.

1948.. The telephone company is advertising $28 a week starting pay for young women.

1883..  Hungarian laborers are being brought to the Eastern Shore of Virginia.

A Bit Of History Up In Smoke 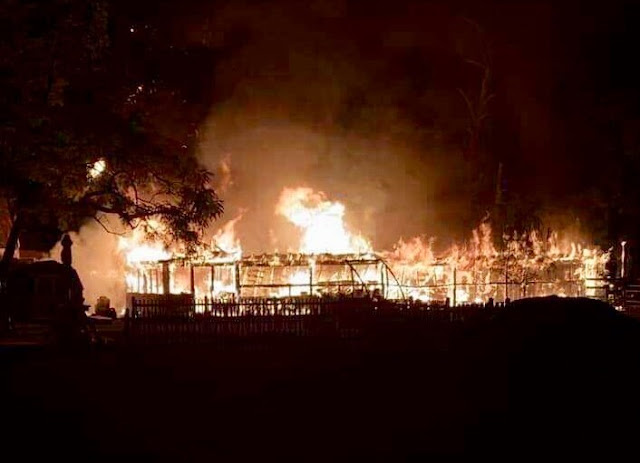 Fire this week destroyed the barn that was home to the famed pony "Misty" at Beebe Ranch in Chincoteague.  No ponies were injured in the fire.
Posted by tk for PPE at 9:43 AM No comments:

Email ThisBlogThis!Share to TwitterShare to FacebookShare to Pinterest
Labels: Misty of Chincoteague 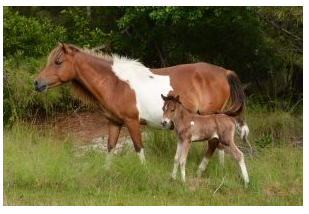 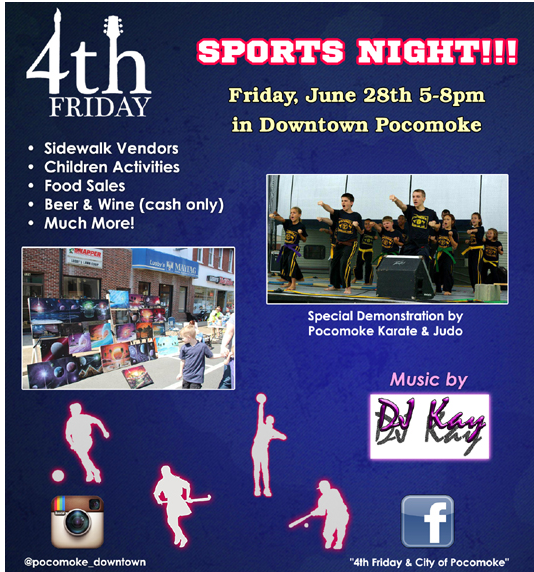 Sponsored by the Downtown Pocomoke Association And XO Beanery & Bites
Posted by tk for PPE at 4:00 PM No comments: 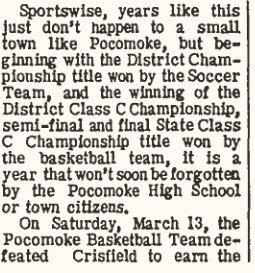 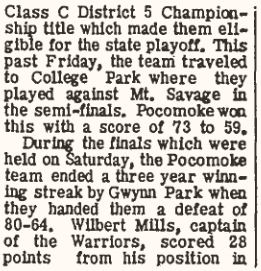 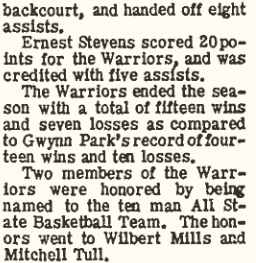 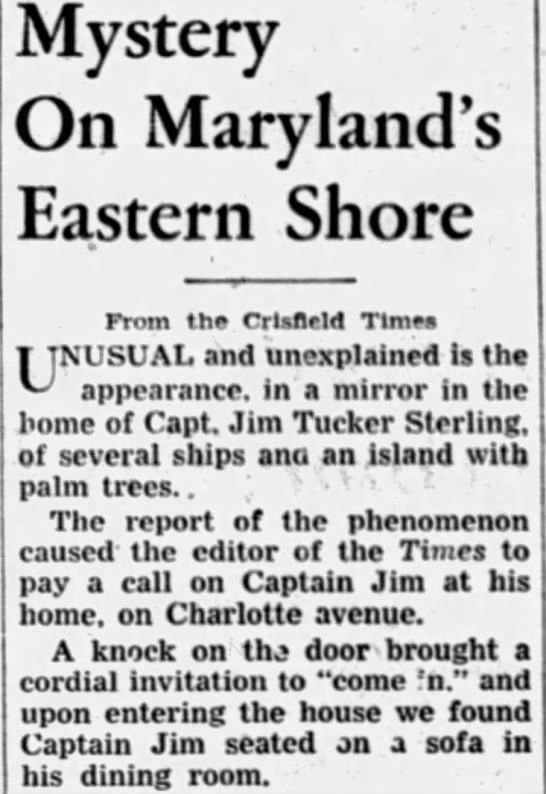 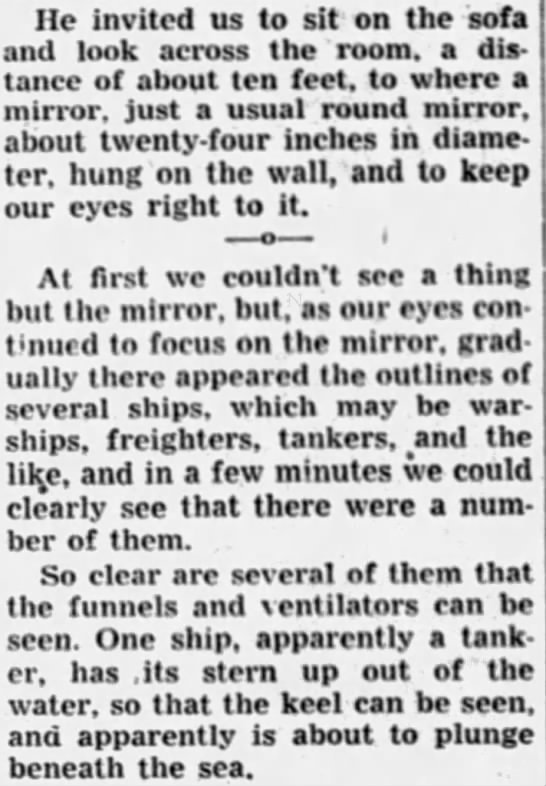 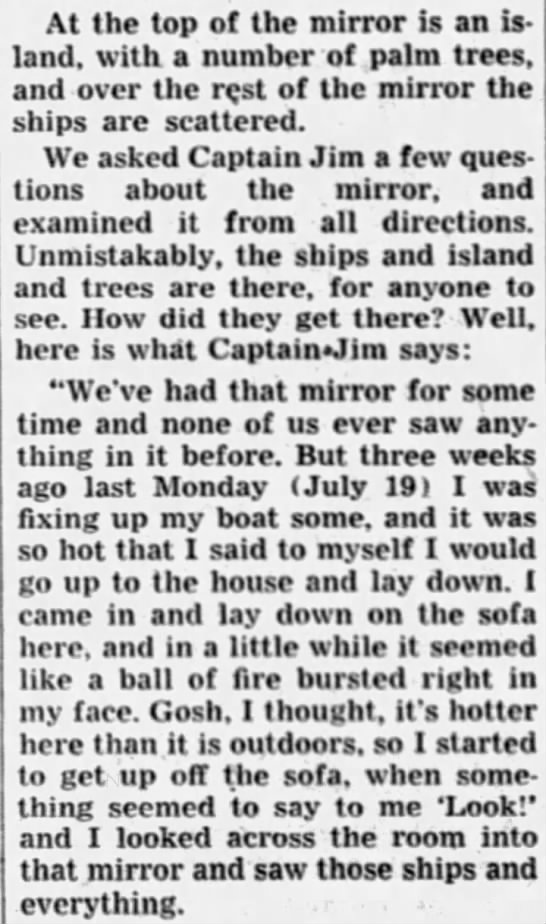 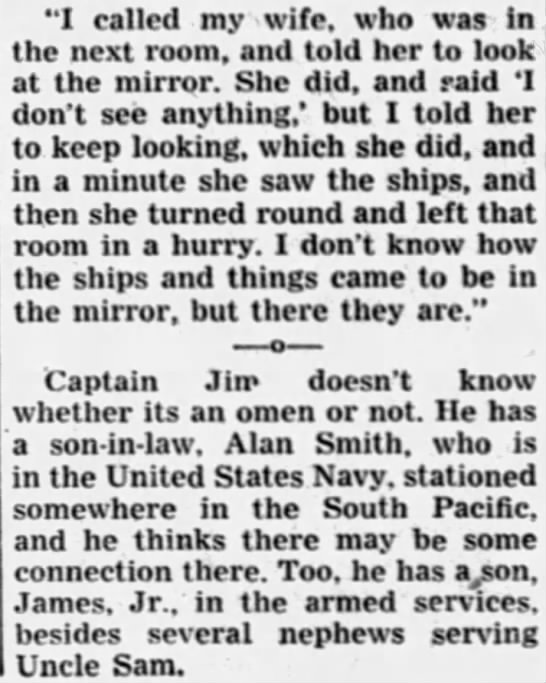 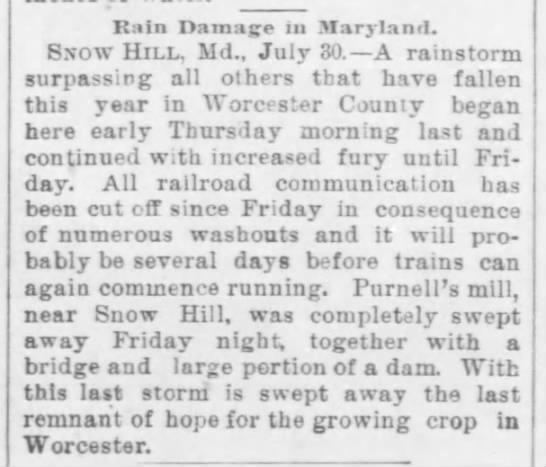 
(From 15 years ago.. food for thought regarding a balance between tradition and progress on the Eastern Shore.)
January, 2004 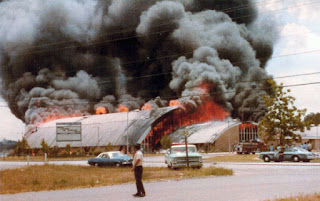