(From The County Times, Princess Anne)

PRINCESS ANNE — History and science teach us a lot and there is always more to learn. The Somerset County Historical Society is pleased to announce a new opportunity to learn more about local history during its Spring series, “Stories of Somerset.” 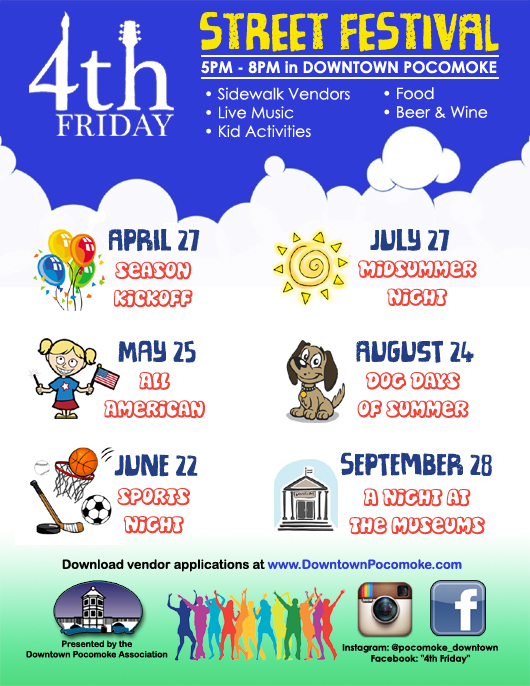 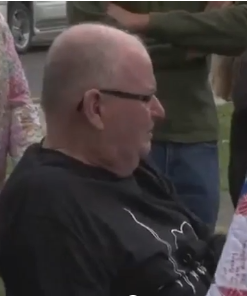 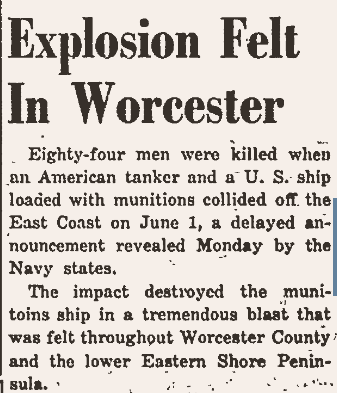 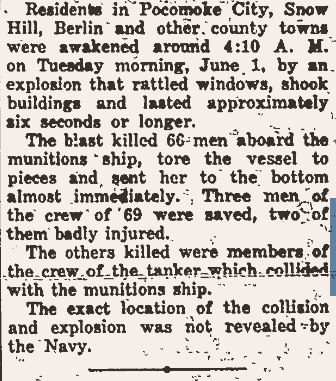 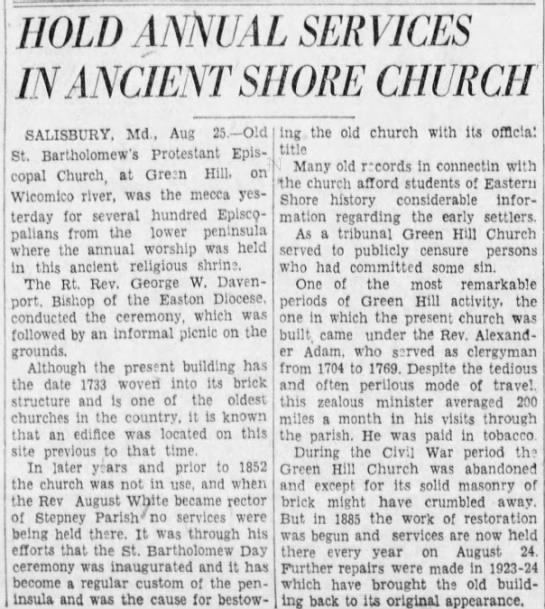 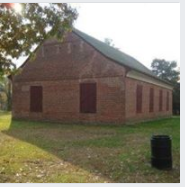 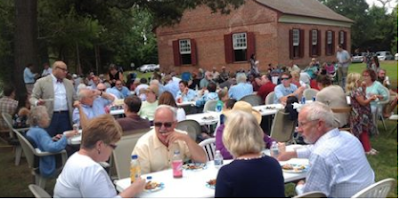 Aug 3rd, 2016 · by Susan Canfora · Comments:
The five Episcopal churches in Wicomico County will gather for the annual service at historic Green Hill Church on Aug. 21.
The public is welcome to attend the 11 a.m. event, followed by a picnic on the scenic grounds, said the Rev. David Michaud, rector of St. Peter’s Episcopal Church, who will preside.
Joining St. Peter’s will be St. Albans’s in Salisbury, St. Mary’s in Tyaskin, St. Philips in Quantico and St. Paul’s in Hebron.
The former Grace Church in Mount Vernon has closed.
“This tradition has been going on since the 19th century,” the Rev. Michaud said about the service.
“The daughter churches of Green Hill Church come back to the mother church once a year to hold a service and Holy Eucharist. We’ll have a choir singing and some music. The last few years we have joined for a picnic where everybody is welcome,” he said.
Planned is a modern service attended by those wearing casual attire because it’s often hot in the building.
The Salisbury Independent 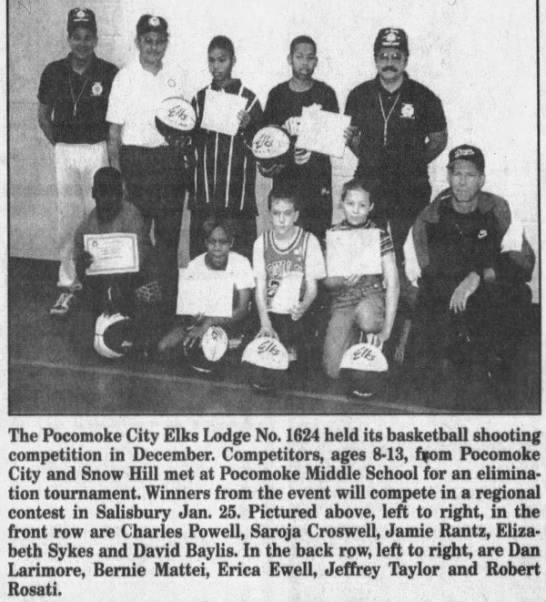