When you're clicking around the Internet remember to check in with The Pocomoke Public Eye.  We strive to be a worthwhile supplement to your choices.
Posted by tk for PPE at 6:10 AM No comments: 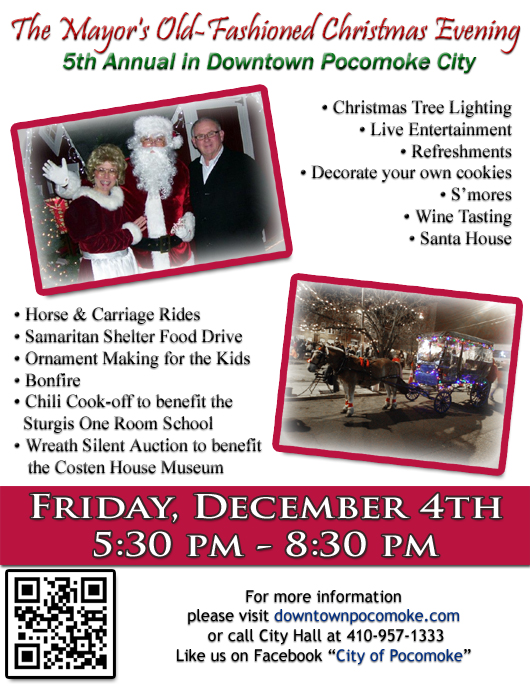 Email ThisBlogThis!Share to TwitterShare to FacebookShare to Pinterest
Labels: holidays

PLAN TO BUILD CHURCH BY MAIL

Bricks Will Be Sent To Site By Parcel Post

MATERIAL TO BE DONATED

Name Of Donor On Each Brick.

Baltimore, March 23-  Congressman David J. Lewis, father of the American Parcel Post system, in his most roseate dreams never contemplated the coming of the time when so bulky a package as a brick church could be sent through the mails.

Yet a project is on foot to do this very thing.  The mails will be burdened with the church brick by brick, however, and the thousands of them required to erect the edifice will each be stamped and addressed to "Methodist Church, Wenona, Somerset County, Md."

The Representative from Western Maryland will be asked to be among the senders of the first bricks.  President Wilson also will be requested to mail a brick or two.

The congregation of Wenona Church desires to rebuild the edifice, which was destroyed by fire March 1 during a terrific wind storm.  Wenona, by the way, is on Deals Island, Chesapeake Bay, where the oyster is the chief subject of conversation and the chief source of income.  It is 26 miles from Princess Anne, the county seat.

It took years of effort for the congregation to build the first church, which was a frame structure.  No insurance was paid after the fire, for the blaze started from an exploding gasoline lamp, and this absolved the insurance company from financial obligation.  The accident was felt throughout the whole community, for the nearest place of worship of another Methodist congregation is miles away.  The Wenona church had 800 men, women and children in its flock.

For the last two or three weeks the communicants have been discussing ways and means, and finally some of them hit upon the unique plan of "building the new church by parcel post."  The idea "took" immediately, and Denwood W. White, treasurer of the congregation, indorsed the project and now it is a well-defined campaign.

No effort will be made to have all the bricks of a uniform size, shape, weight, or color.  Any variety will do, from the white enameled kind that they use to build mantels to the heavy paving brick.

An interesting thing will be the memorial feature of the undertaking.  The sender of each brick is requested to write his or her name on the surface.  This side will be turned inward and the edifice, when completed, will be a mammoth roster of donors.

The contributors will doubtless be persons from all over the country, although Marylanders are expected to be the first to send bricks.  And among the "foreigners" looked upon as possible patrons are the various Representatives and Senators who supported the Lewis bill.

In the meantime Postmaster Vetra, of Wenona, is making arrangements to store the bricks upon their arrival until a sufficient number have accumulated to make possible the beginning of building operations.  The bricks will go to Princess Anne, and must be carried by rural route all the way to Wenona.

Footnote: Anyone know what became of this project?  My search didn't turn up any further info.- tk

Daniel Shaw was elected Pocomoke City mayor.  He was former president of the city council and unopposed to succeed Mayor Crady Matthews.  Clayton Lambertson, a former Pocomoke mayor and councilman in the 1940's, was unopposed for one council seat that was on the ballot. 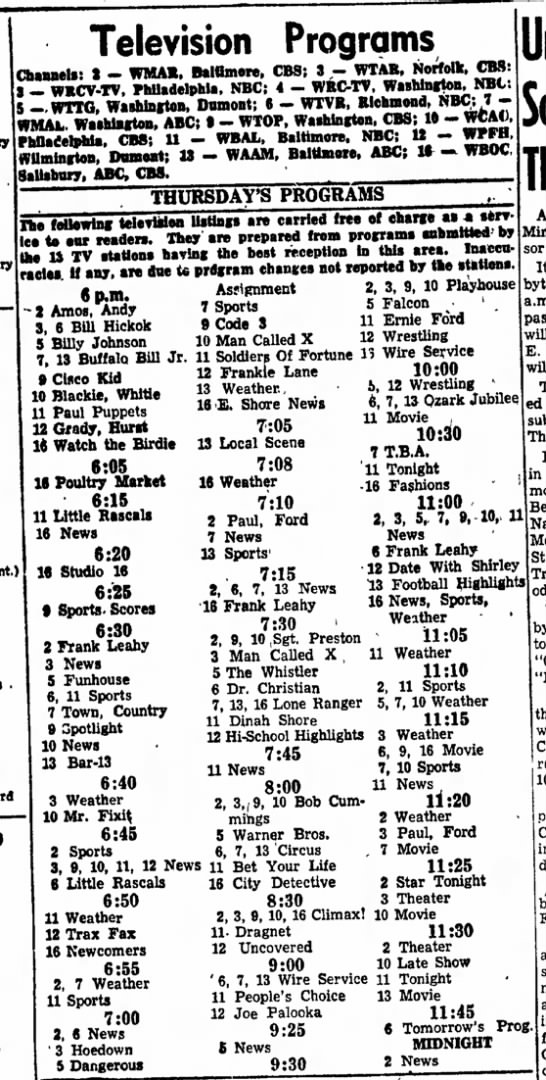 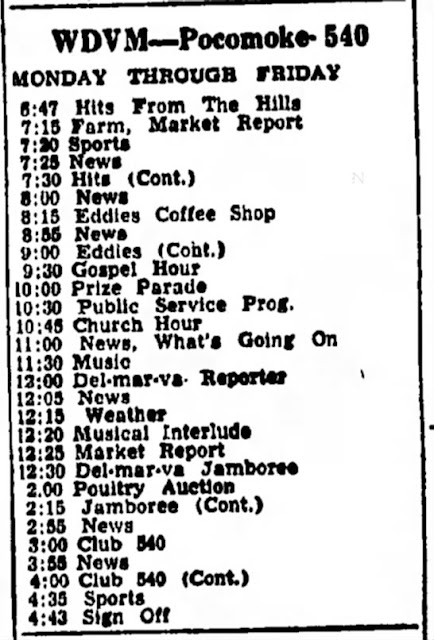 (Above items from Salisbury Times television and radio listings.)

CRISFIELD - Consultants are within days of unveiling the latest findings of a Crisfield ferry feasibility study, a report that is expected to name potential
terminal sites and boat operators, members of a ferry review committee said.

Early December is the completion target for the release of second-phase findings of the study that could decide whether the committee moves forward with a proposal to establish a ferry link between Crisfield and Reedville, Va. 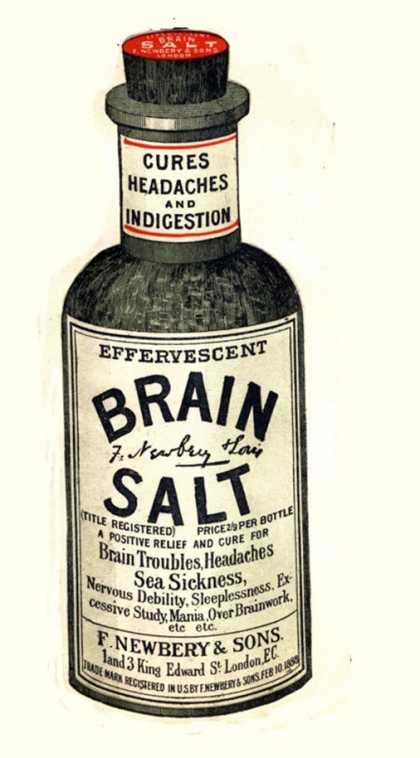