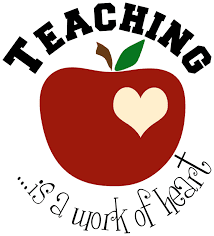 Give all of our teachers an A+ for their service and congratulations to this year's Teacher Of The Year nominees for Worcester County.

Email ThisBlogThis!Share to TwitterShare to FacebookShare to Pinterest
Labels: teachers 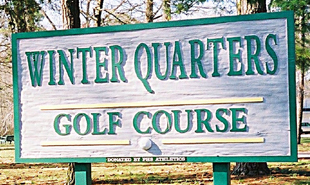 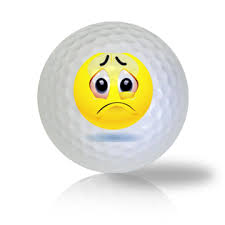 "Permanently Closed" is the current status of the Winter Quarters Municipal Golf Course as posted on Pocomoke City's website. City Council voted the closure after reviewing information about the dwindling membership and financial red ink at our course, a venue with a rich history covering decades of golfing opportunities enjoyed by men, women, and youngsters in the Pocomoke area and by visitors as well.

September, 1941
(excerpts from a tongue in cheek column) 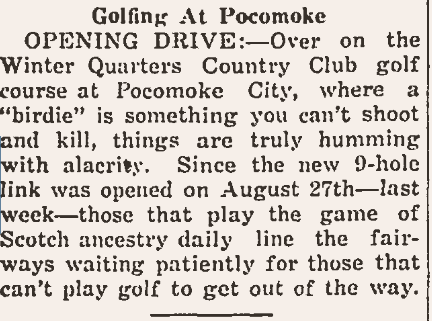 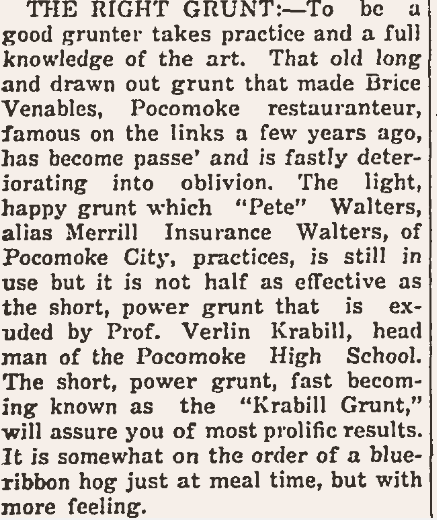 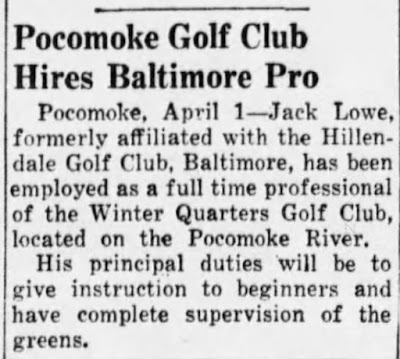 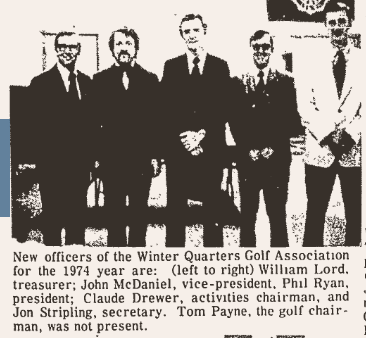 Winter Quarters Golf Course was a second home to young Charley Houts when he was growing up in Pocomoke City in the 1950's. He went on to a distinguished golf career. 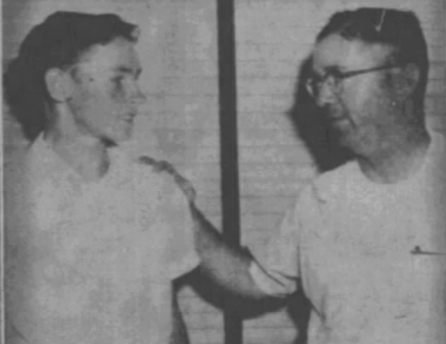 Photo from The Salisbury Times

In this 1955 picture Houts (at left) is congratulated on winning the Eastern Shore Junior Golf tile by his mentor Avery Smith, chairman of the Pocomoke City Boy's Club golf program. Houts later became the Delmarva Peninsula Golf Association's Eastern Shore champion.  As his golf career advanced he toured nationally and then back on the Eastern Shore he became the Golf Pro at the Nassawango Country Club course near Snow Hill.  His golfing roots at Winter Quarters likely played a major role in making Charley's career accomplishments possible.

What's the future for the Winter Quarters Golf Course? We'll have to stay tuned.


When you're clicking around the Internet remember to check in with The Pocomoke Public Eye.  We strive to be a worthwhile supplement to your choices.
Posted by tk for PPE at 6:00 AM No comments: