Pocomoke City mayor Bruce Morrison suffered a brain aneurysm this week. His family is with him in Wilmington where he has been transferred for medical attention.  A GoFundMe campaign has been initiated to aid the family.

See more info:
https://www.gofundme.com/stepping-up-4-mayor-bruce-morrison
Posted by tk for PPE at 8:14 PM No comments:

Live Christmas Classic At The Marva! 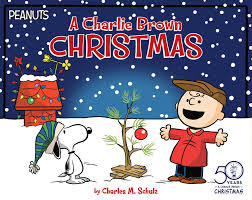 LIVE
A Charlie Brown ChristmasDecember 8 & 9 at 7 PMDecember 10 at 2 PMTickets: $12/General Admission,$8/12 & under, 65+, Active Duty Military
When Charlie Brown complains about the overwhelming materialism he sees among everyone during the Christmas season, Lucy suggests that he become director of the school Christmas pageant. Charlie Brown accepts, but this proves to be a frustrating endeavor. When an attempt to restore the proper holiday spirit with a forlorn little Christmas fir tree fails, he needs Linus help to discover the real meaning of Christmas.
A CHARLIE BROWN CHRISTMASis presented by arrangement withTAMS-WITMARK MUSIC LIBRARY, INC.560 Lexington Avenue, New York, New York 10022
by Charles M. SchulzBased on the television special by Bill Melendez and Lee MendelsonStage Adaptation by Eric SchaefferBy Special Arrangement with Arthur Whitelaw and Ruby Persson
Posted by tk for PPE at 4:40 PM No comments:

For decades now the location has been void of any structure but throughout much of Pocomoke City's history it was one of the busy hubs of commerce. 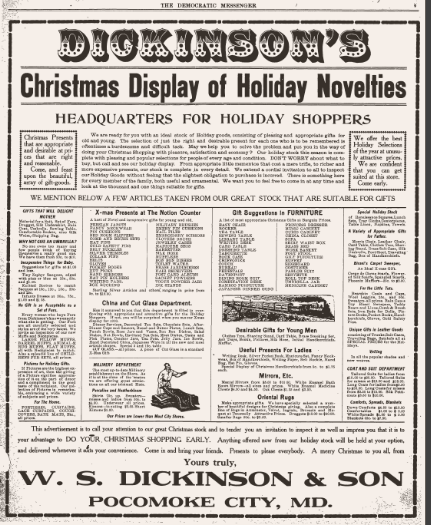 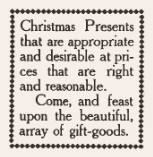 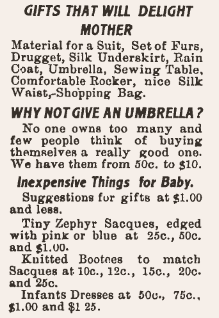 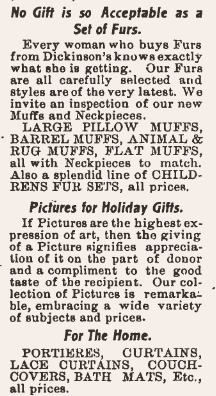 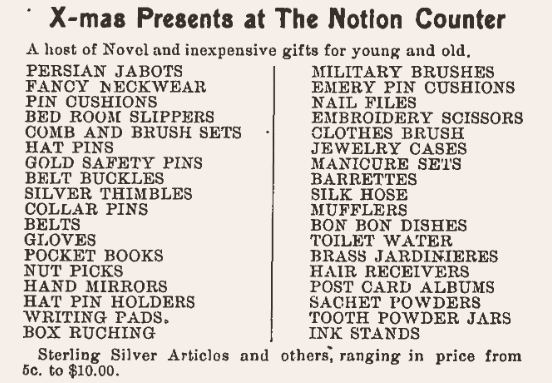 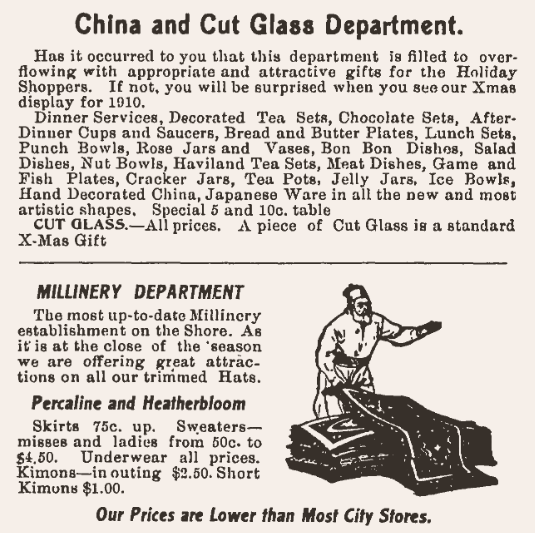 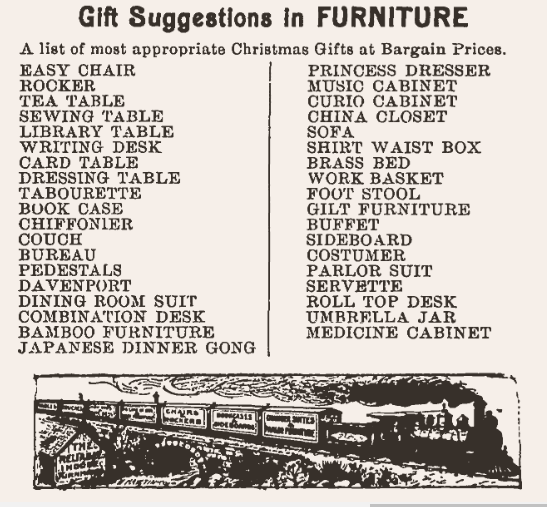 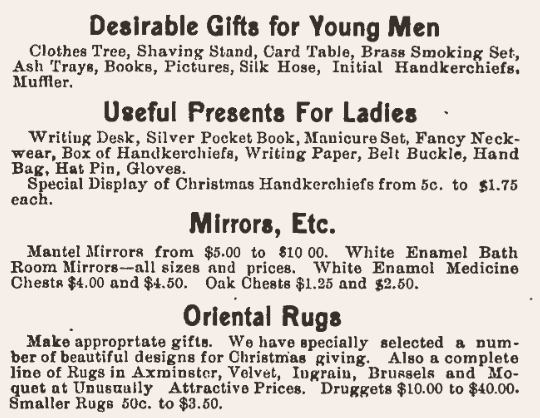 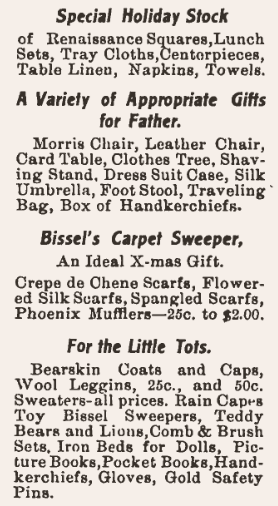 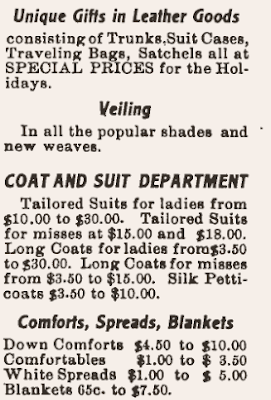 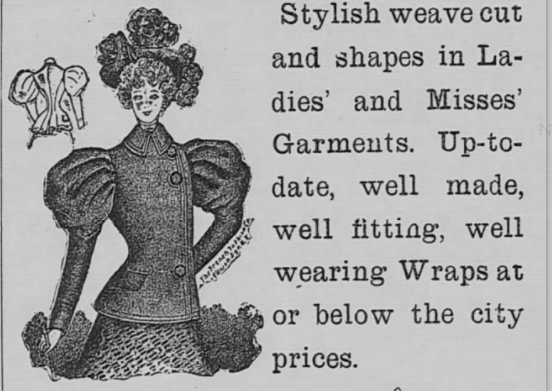 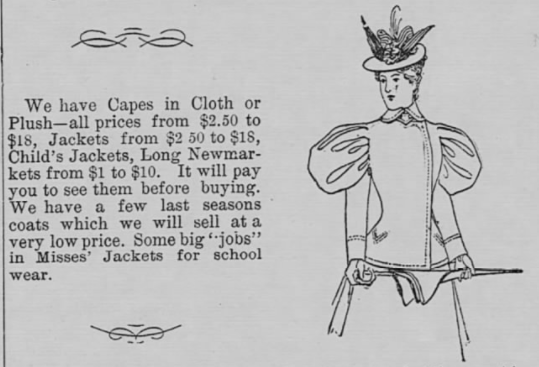 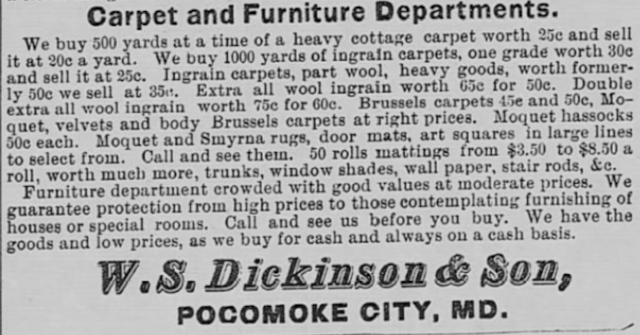 Footnote: After the death of W.S. Dickinson in 1907 the store was purchased by the Smullen brothers (Julius, John, Albert) and Thomas F. Hargis. The business' name was Hargis Department Store when purchased later by M. L. Veasey.  It fell victim to the downtown Pocomoke fire of 1922 and Veasey built a new and larger building for the store's new home.

As noted in an earlier posting the Veasey Building, at the northeast corner of Market Street and Clarke Avenue, was home to J.C. Penny and Montgomery Ward after Veasey retired from the business in 1928. Those tenants remained until the 1960's when the economic downturn probably stemming from the late 1950's closing of the Chincoteague Naval Air Station resulted in the stores closing their doors. Daniel's Department Store was the Veasey Building's last tenant. After a lengthy period of vacancy Pocomoke City's iconic downtown building was demolished in 1976.

Pictured below is the Hargis Department store, and demolition of the longtime landmark building. 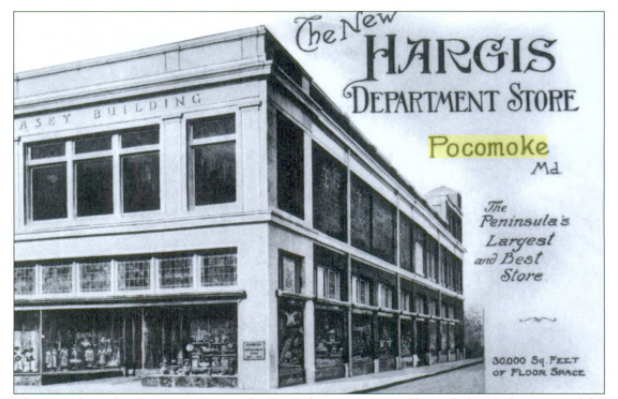 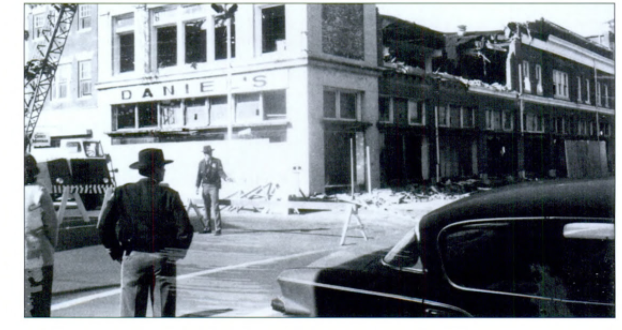 (Pictures from the book "Images Of America - Pocomoke City" by Norma Miles and Robin Chandler-Miles.)

When you're clicking around the Internet remember to check in with The Pocomoke Public Eye.  We strive to be a worthwhile supplement to your choices.
Posted by tk for PPE at 6:00 AM 1 comment: