"Friendliest Town On The Eastern Shore."  Our tradition runs deep.  Excerpt from a letter to the editor from a visitor to Newtown, (former name of Pocomoke City) published in the Baltimore Sun, April 28,1847.


1884.. The railroad becoming a reality in Worcester County took a big step forward on New Year's day when ground was broken for the railroad bridge at Pocomoke City.

1905.. On New Year's day patients were to be transferred to the new $90,000 Peninsula General Hospital building.

1964.. The Carousel Hotel in Ocean City had a Gala New Year's Eve party including party favors, buffet, bottle of champagne, breakfast, and an oceanfront room for $42.00 a couple.

1966.. Choppy Layton and Wayne Powell were masters of ceremonies at a New Year's Eve "Chop Hop" at the Pocomoke armory, with music by the Midnight Walkers. 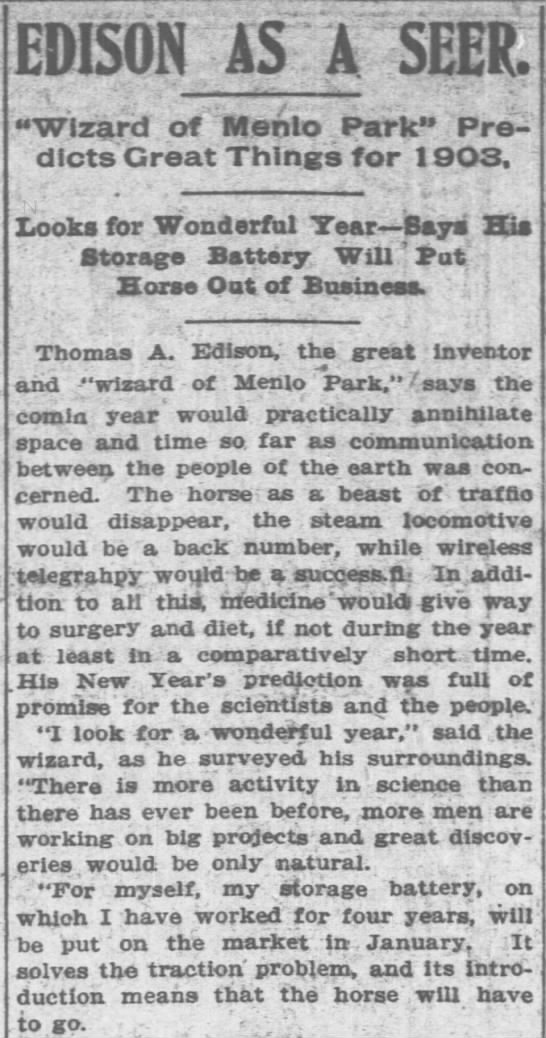 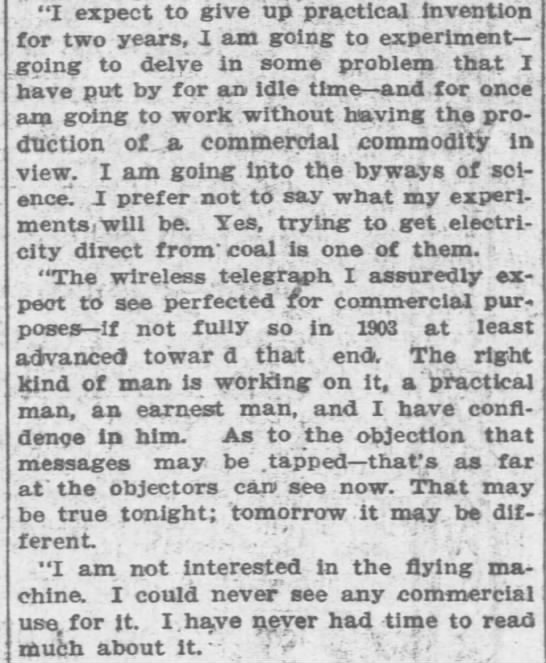 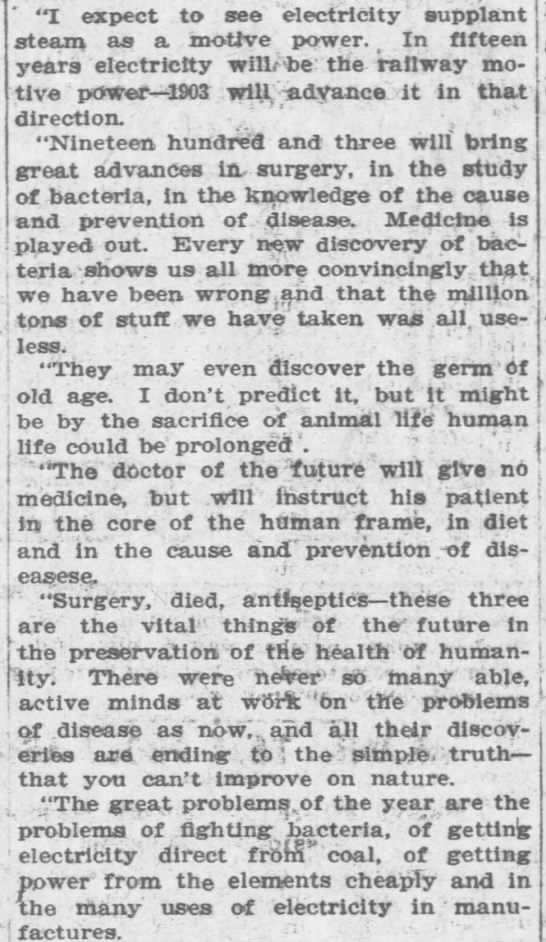 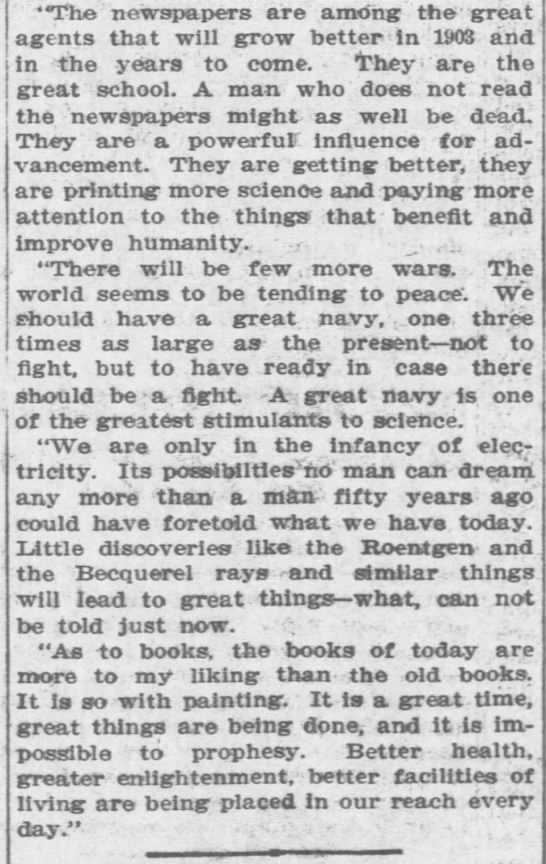