Congrats To Our Neighbor!

Email ThisBlogThis!Share to TwitterShare to FacebookShare to Pinterest
Labels: Chincoteague

Email ThisBlogThis!Share to TwitterShare to FacebookShare to Pinterest
Labels: voting

See http://downtownpocomoke.com/ for more info.
Posted by tk for PPE at 6:00 AM No comments: 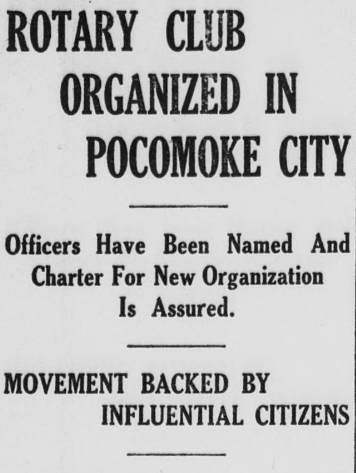 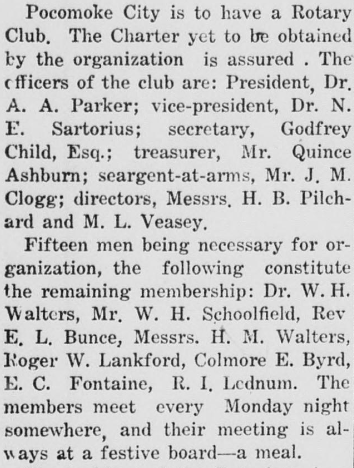 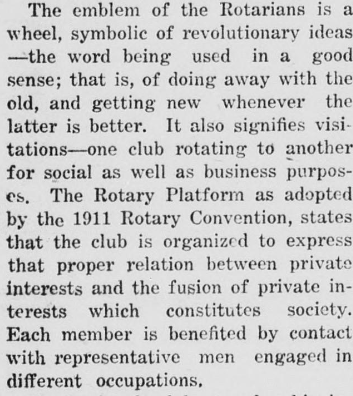 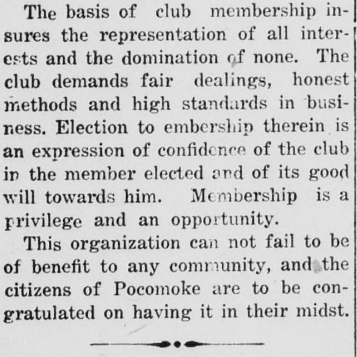 
The story behind a 2019 Eastern Shore Of Virginia news story. 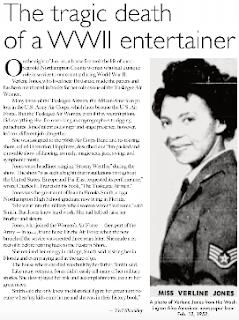 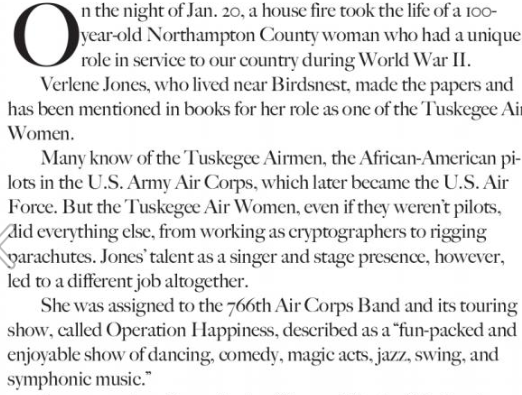 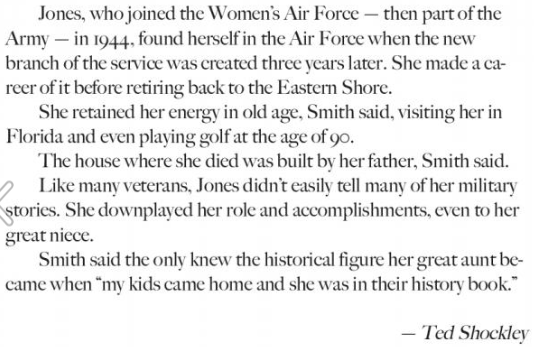 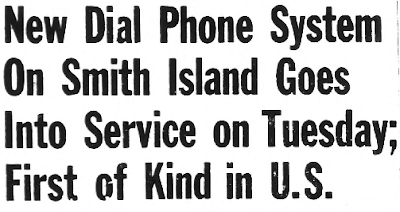 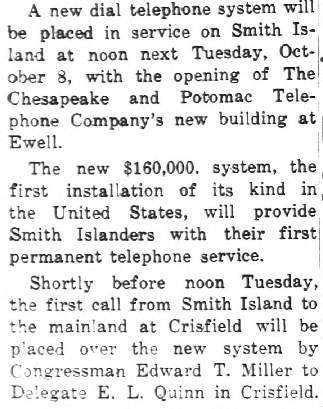 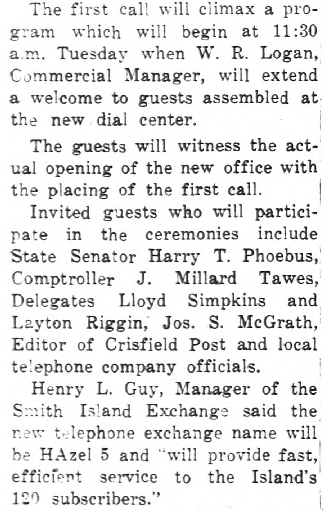 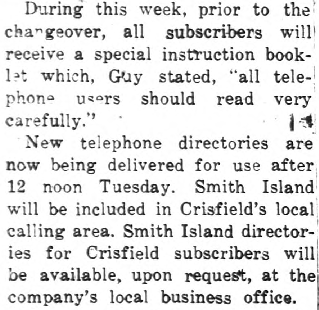 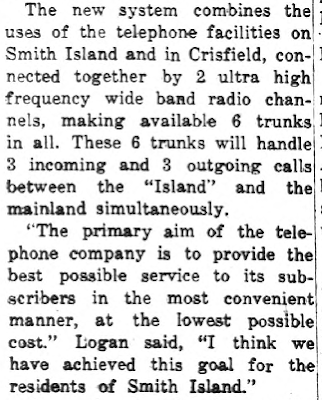 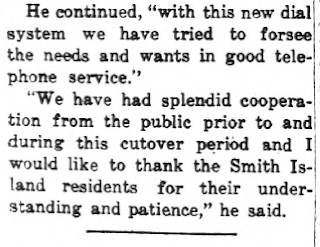 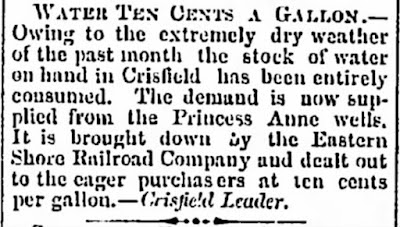 Remembering the Eastern Shore performance of two giants of comedy. Tim Conway passed away this past week at the age of 85. Harvey Korman passed away in 2008. He was 81. They appeared together in Salisbury in April, 2005. 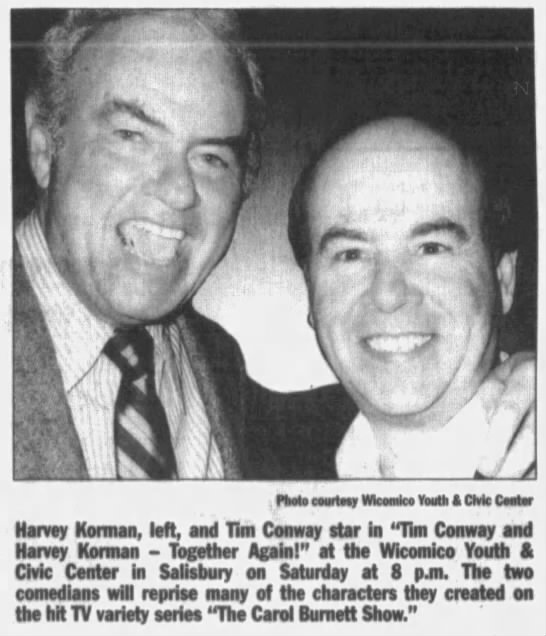 1970..  Familiar faces and voices are gone from local airwaves during a prolonged strike by WBOC on-air TV and radio personnel.

1960..  The Pirates bring the World Series Championship to Pittsburgh for the first time in 35 years, defeating the Yankees in 7 games.