It's 1901 and speculation about finding oil in the grounds of Worcester County is becoming quite serious.  It's one of the old newspaper items you can view this Sunday here at The Pocomoke Public Eye.
Posted by tk for PPE at 3:00 PM No comments: 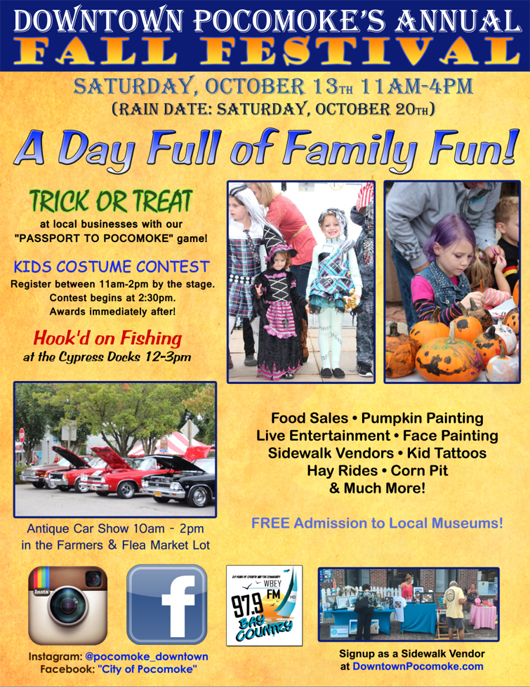 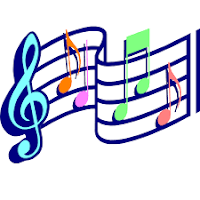 Keep your eyes
on the skies
and you may win a prize
When flying saucers come your way.

Around the late 1950's eyes in Pocomoke City and nearby towns were peeled to the skies in search of "Flying Saucers" and there were sightings in the air and on the ground. But to clarify: 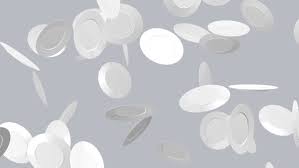 A Pocomoke Public Eye contributor who recalled the business promotion by local merchants had these recollections:.

So the flying saucer promotion was run by the Pocomoke businessmen (maybe the chamber of commerce?).  The saucers were round disks I would say 8 inches, maybe 10 in diameter, postcard quality card stock of some kind. Each one had a coupon or prize or some sort of promo for a specific store, or for Pocomoke business in general.  Most were simple 10% or maybe 20% discount. Free soda when you buy a sandwich. But mixed in were a few genuine prizes.  A free ham or turkey from Acme, a $25 gift certificate from Montgomery Ward etc.

I think the promo lasted four weeks but was teased for at least a week, maybe two prior to the first "drop."  The saucers were dropped from airplanes once a week, I think on Wednesdays, over different towns.

Then the jingle (recalled by our contributor with the lyrics above) would fade to instrumental and the voice over would either tease for the next event or on the day of the drop would say "Flying saucers are landing now in Snow Hill, Princess Anne, Onancock, and Stockton."  Each week would be a different set of towns.  They dropped in Pocomoke on both the first and last week. I know this was prominent on WDMV.  Not sure if it was promoted on any other station.

I don't know this for a fact, but my impression is that the event was mostly a failure because the saucers didn't disperse enough and tended to land in relatively small concentrated areas.  Perhaps the pilots didn't take into account winds or couldn't fly high enough.  The first week I saw the plane release the saucers pretty much over the center of town and they all blew over and landed on the east side of town and I never did get one.  In the final week, I was at our house on Cedar St and hundreds of them landed in the empty field that is now 8th street extended. I had to cross that ditch that was in back of our house but managed to pick up 2 or 3 of them.  I bet that decomposed saucer remains are still part of many a back yard along that street.

Today of course such a gimmick would not be allowed. I am sure it would violate numerous local, state, and federal environmental and safety guidelines.
Posted by tk for PPE at 12:01 AM No comments:

Email ThisBlogThis!Share to TwitterShare to FacebookShare to Pinterest
Labels: In Delmarva Skies 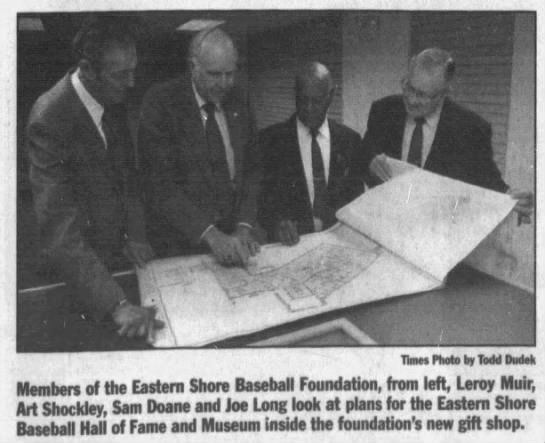 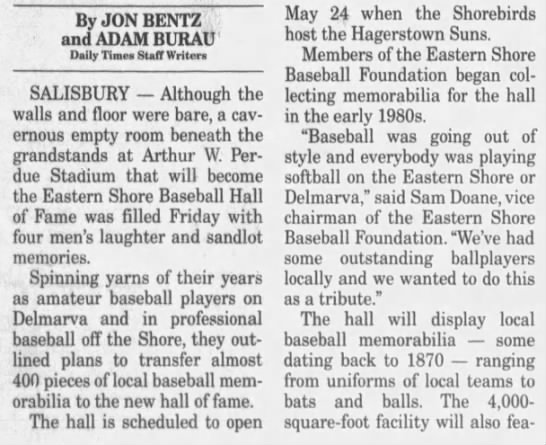 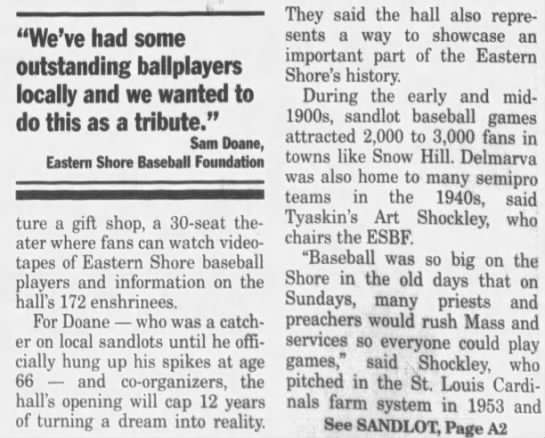 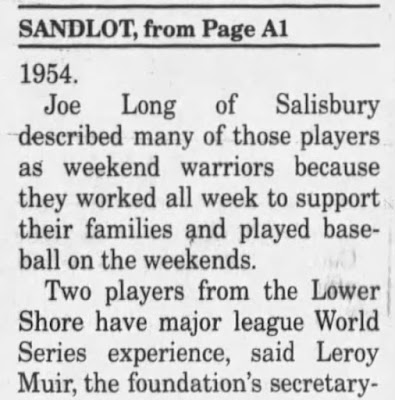 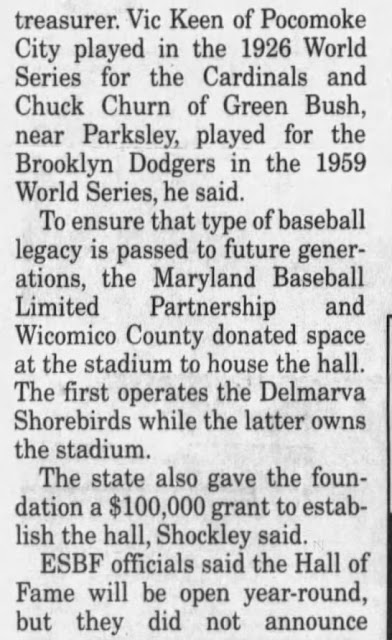 Do you have a local memory to share with PPE readers or something of interest your parents or grandparents told you about? Please send to tkforppe@yahoo.com .
When you're clicking around the Internet remember to check in with The Pocomoke Public Eye. We strive to be a worthwhile supplement to your choices.