Read about it this Sunday here at The Pocomoke Public Eye.. 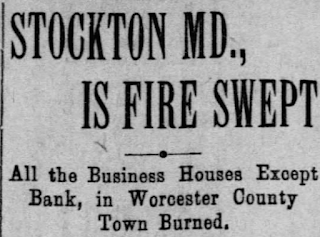 Make A Note On Your Calendar.. 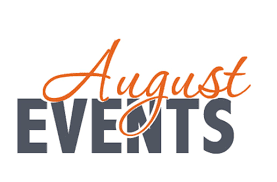 Concert In The Park Thursday the 15th at 7 o'clock at Cypress Park featuring Irie Tree Band and Roots Rock Reggae. It's free.

4th Friday Downtown festivities on the 23rd starting at 5 o'clock kicking off Boat Docking Weekend, lots of activities, live music, and fireworks!  See downtownpocomoke.com  .
Posted by tk for PPE at 7:44 AM No comments: 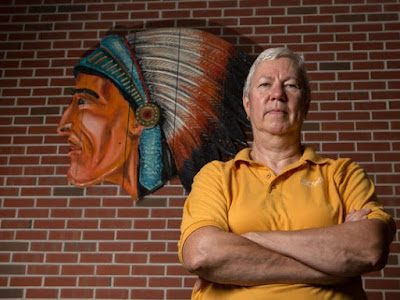 "Sad news today for Pocomoke High School families, staff, students, and alumni," read a post Monday from the school's Facebook page. "Legendary Pocomoke girls basketball coach, and recently retired educator, Gail Tatterson Gladding, has passed away."
Through Gladding’s 25 seasons on the Pocomoke sidelines, the Warriors won 447 games, including 11 region titles, five Bayside Conference titles and one state championship in 2008. She left coaching in 2016, having spent her last season undergoing cancer treatments, though she stayed on as a teacher for a few years after that.
While she spent more than two decades on the sidelines in Pocomoke, Gladding had a lifelong connection with basketball on the Lower Shore.
Known then as Gail Tatterson, she learned the game as a player for Snow Hill, where she was on team that won a state title in 1979.
From there, she played at then-Salisbury State College and received her masters degree from Eastern Kentucky University, where she served as a graduate assistant.
She then joined the Women’s Professional Basketball League, and after that league folded, she came back to Snow Hill.
After a three-year stint as Salisbury State's women's basketball coach, she left to take care of her children. But by the early 1990s, she was back in the fold as Pocomoke's girls basketball coach.
Pocomoke school officials said Gladding's impact on students will endure.
"Mrs. Gladding coached students not only on the court but also in the game of life," said Pocomoke High School's statement. "She will be greatly missed, but her legacy will live on." 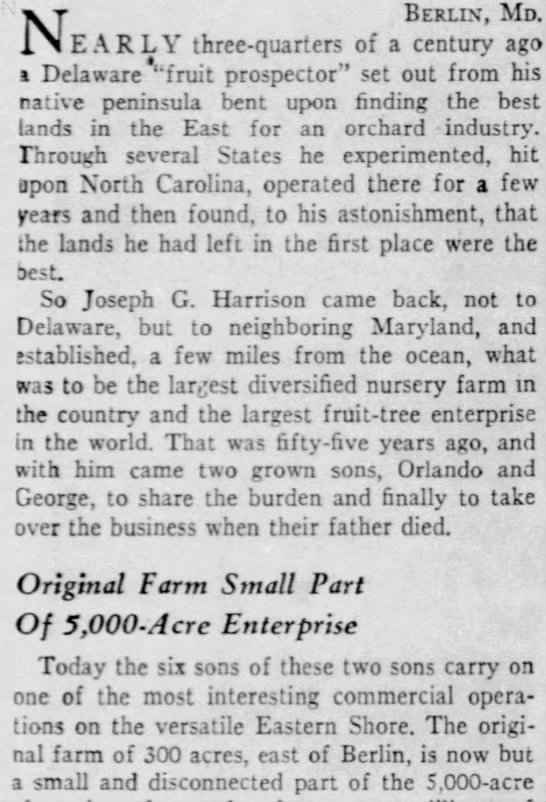 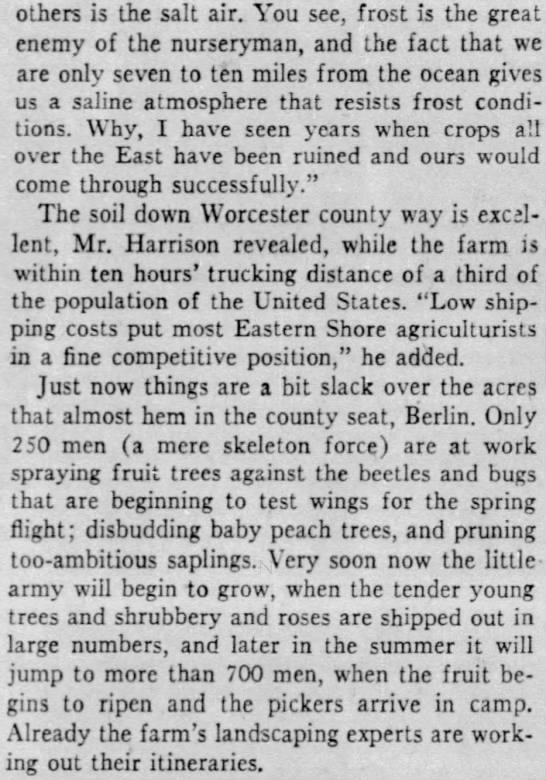 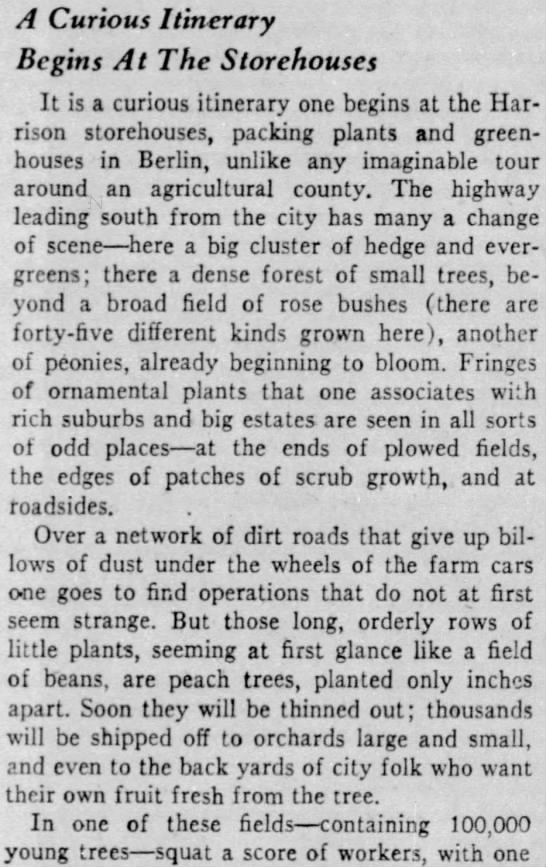 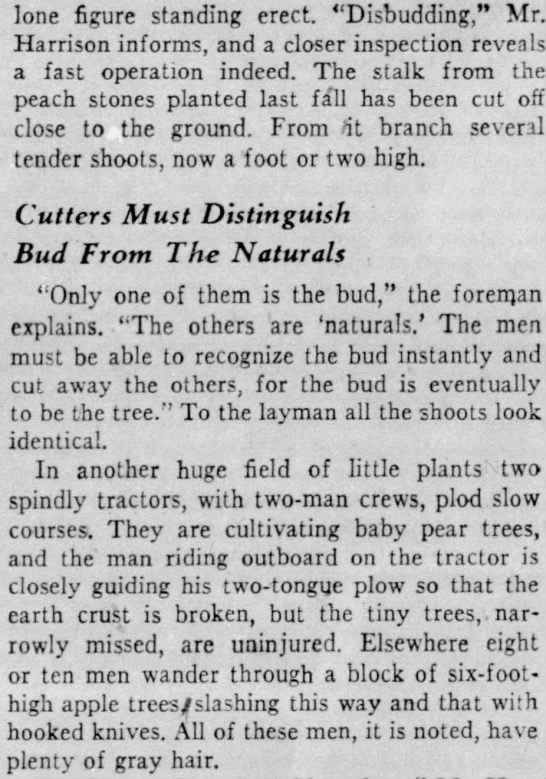 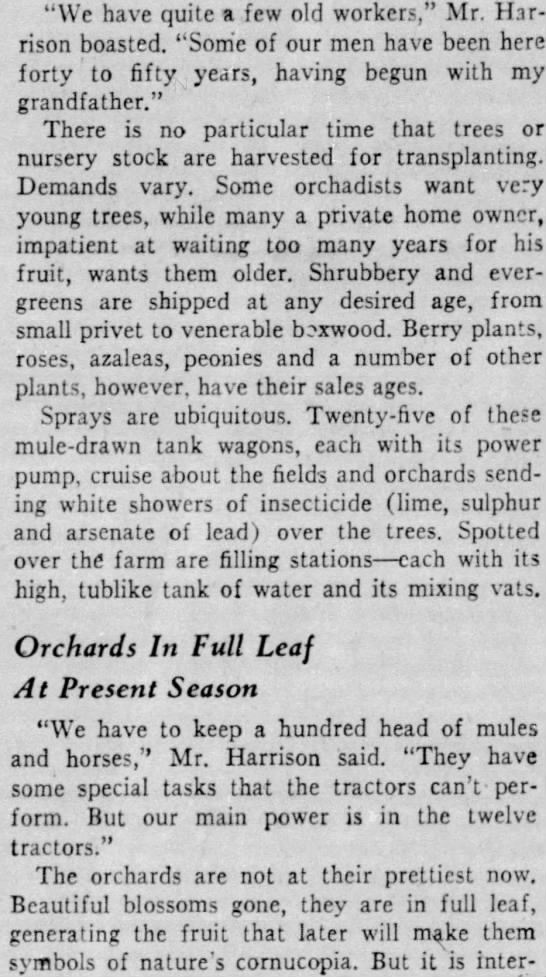 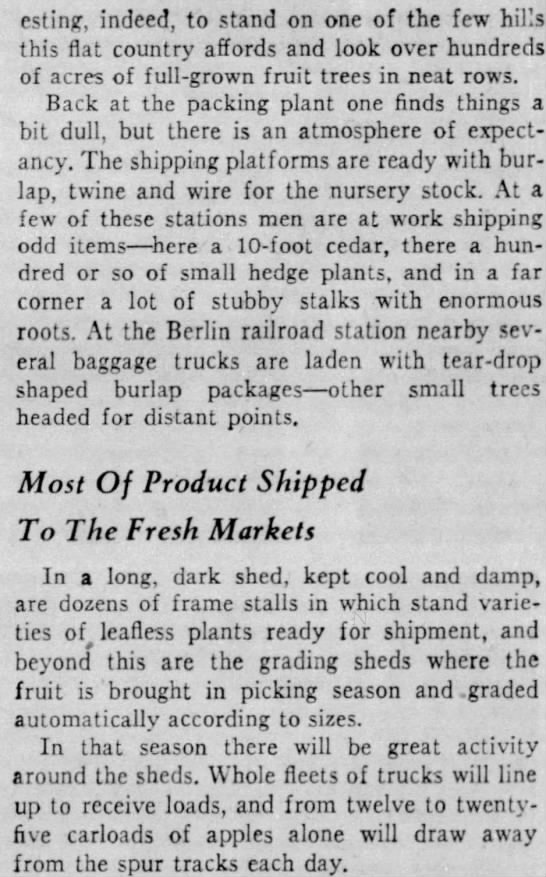 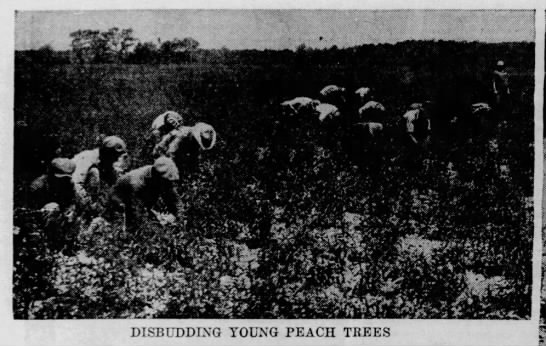 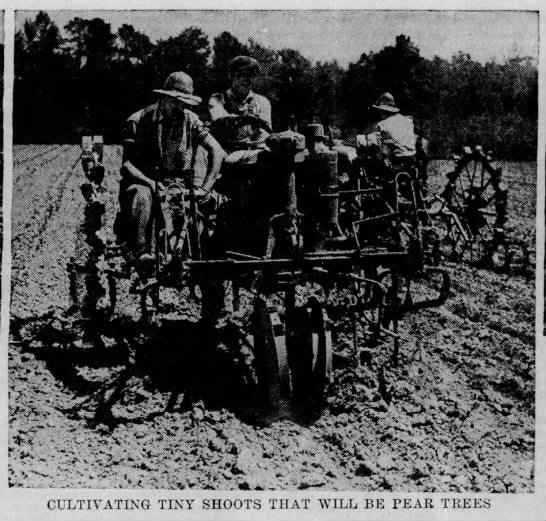 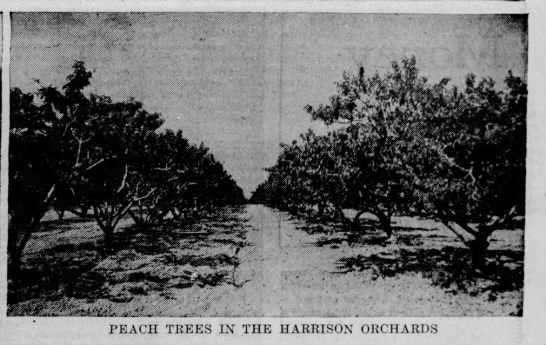 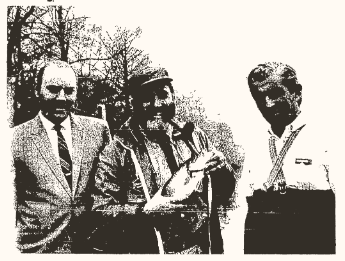 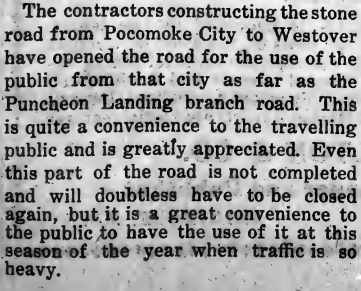 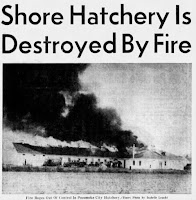 1978..  At the movies- Saturday Night Fever and Close Encounters Of The Third Time are big attractions.