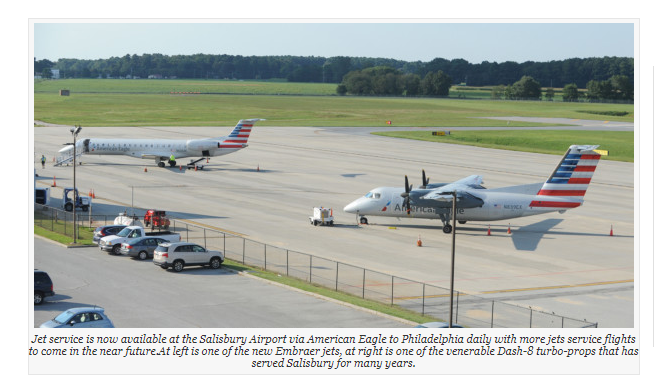 Pilots, mechanics and flight attendants are being hired as the Salisbury-Ocean City-Wicomico Regional Airport continues the transition from props to jets.
Last week, 27, E-147 Embraer jets arrived and the 28th aircraft was expected this week, said Jackie Jennings, who handles public relations for the airport.
The Piedmont Airlines jets, each which seats 50 passengers, came to Salisbury from a sister airline and have had interiors upgraded and heavy maintenance performed.
“They look completely different from props. They are longer. Of course they don’t have propellers.  They look really nice,” Jenkins said, adding the planes have stirred considerable public attention.
“People really like them. A lot of people have been coming out in the evenings. We have one jet that takes off at 6:20 and every evening, people are there watching. It’s so cute when the little kids come to watch. It’s adorable,” she said.
By comparison, turbo props have propellers and jets have faster engines. Props are Canadian planes, while the jets came from South America. Several years ago, there were Allegiant Air jets at the airport, flying to Orlando, but service stopped.
Every weekday, four flights are scheduled from Salisbury to Philadelphia and two to Charlotte, N.C.
Two jets and two props fly to Philadelphia, a 19-minute, one-way trip. On Saturdays, there are three flights, two in jets and one by prop. On Sundays, there are four flights, two by jet and two by prop, Jennings said.
Daily flights begin at 6:40 a.m. and the last jet returns at 9:48 p.m.
Travelers to Charlotte are in the air about an hour. There will be the same number of flights from Salisbury to Philadelphia and Charlotte, but the jets have more seating capacity.
Overnight, maintenance is completed on aircraft at the Salisbury airport. More employees weren’t hired, but having maintenance based locally makes jobs there more secure, Jennings said.
Last August, Bob Bryant, who was general manager of the airport at the time, told the Salisbury Independent the arrival of jets could mean a 600-foot extension for one of the two runways, but Jenkins said there are no immediate plans for extension.
The primary runway is 6,400 feet long. At a Wicomico County Council meeting last August, County Administrator Wayne Strausburg told Council members that runway will likely have to be extended to 7,000 feet.
Replacing props with jets “is great for Piedmont,” Jennings said.
“We are one of the few regional airlines that is actually growing. So many people are seeing cuts in aircraft, cuts in service and we just continue to grow, so we’re very excited,” she said last year.
“We know passengers prefer the jet and we’re happy to provide that service for American and for our passengers. We love our (prop) Dashes. Our Dashes are great. But passengers prefer jets,” Jennings said.
When it was announced jets would come to Salisbury, County Executive Bob Culver called Piedmont’s announcement “very positive news for Wicomico County and our airport.”
“The executive, airport management and the airport commission chairman, along with David Ryan from Salisbury-Wicomico Economic Development, have been meeting regularly to ensure that we do everything in our power to promote the airline’s strategic plans,” Culver said.
Piedmont Airlines CEO Lyle Hogg said it was “a vote of confidence from American and a goal we worked very hard to achieve.”
“American had previously committed 20 jets to Piedmont and we are pleased that our parent company will now continue to increase the number. The expanding fleet of jets puts Piedmont on an exciting path to the future, and that will lead to even more opportunities,” Hogg stated in a news release.
Piedmont employs more than 7,000 aviation professionals across the country and operates a fleet of 37 Bombardier DHC-8 turbo-prop aircraft on nearly 300 flights per day to 53 cities. It recently opened a Philadelphia base to accommodate the fleet of Embraer 145 regional jets. The ground handling team can be found in 80 airports across the United States, according to a news release.
Reach Susan Canfora at scanfora@newszap.com.
Posted by tk for PPE at 6:23 AM No comments:

Some Ways You Can Aid

How You Can Help Victims of Hurricane Harvey

Here are several ways in which you can aid those affected by Harvey:
FEMA Administrator Brock Long encouraged Americans who want to help storm victims to connect with the National Voluntary Organizations Active in Disaster (NVOAD) online, which is coordinating donations and volunteers.
Houston Mayor Sylvester Turner established the Hurricane Harvey Relief Fund, which accepts tax deductible donations for flood relief victims. The organization will accept checks, money orders, bank wire transfers, stock, corporate bonds and other marketable securities. For donation instructions, click here.
Houston Texans star JJ Watt set up an online fundraiser called the Houston Flood Relief Fund on the YouCaring crowd funding site. Watt has personally donated $100,000 to those who've been affected by the storm.
The American Red Cross is accepting donations by phone and online. Donors may text HARVEY to 90999 to make a $10 donation, or call 1-800-RED-CROSS.
Salvation Army EDS @SalArmyEDS
Best way to help after #Harvey2017 is to make a financial donation to a disaster relief charity. Here's how to support #SalvationArmy.

WBOC's "Bless Our Children" campaign, normally active during the holiday season, has been activated for the next month to accept donations to aid young victims of the storm. Online credit card donations may be made at wboc.com , clicking on the 'rising tide' logo at the top right of the page; or donations, made payable to Bless Our Children, may be mailed to WBOC-TV, 1729 North Salisbury Blvd, Salisbury, MD 21801.

(Blood needed)
Blood Bank of Delmarva (BBD) is asking local residents to help it meet an URGENT request for over 2000 units of blood from fellow blood banks in Texas and across the Gulf coast to deal with the storm tragedy.  Call 1-888-8-BLOOD-8 or visit https://donate.bbd.org/ to book an appointment.


Our Little Corner In Space And Time 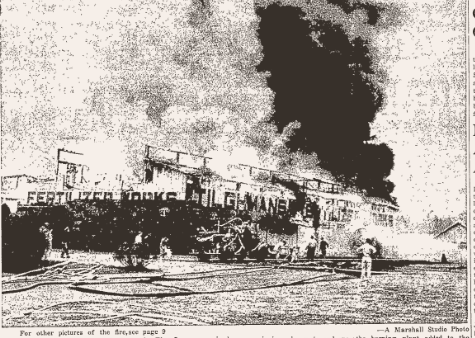 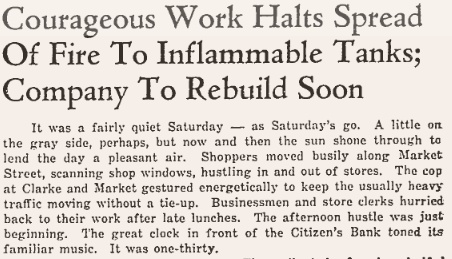 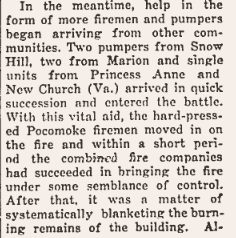 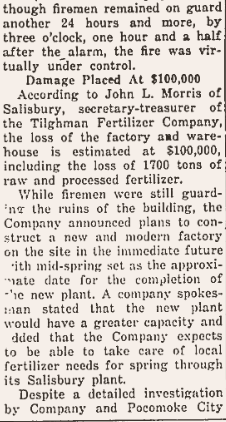 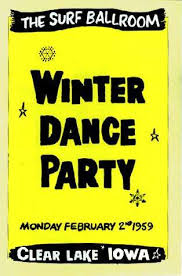 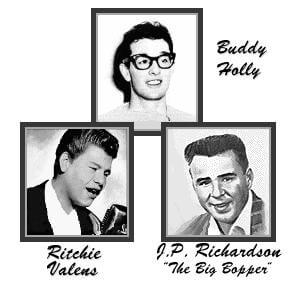 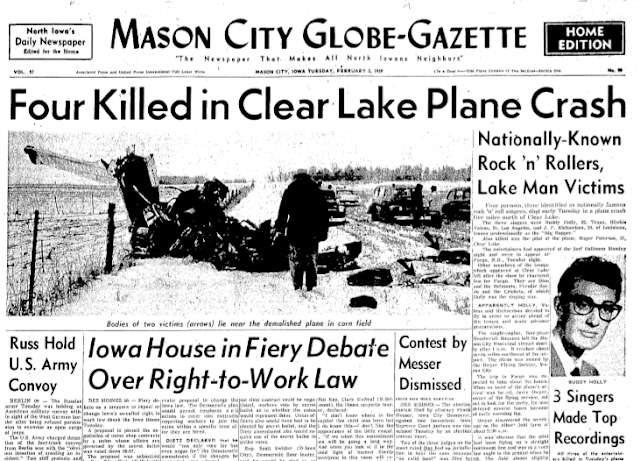 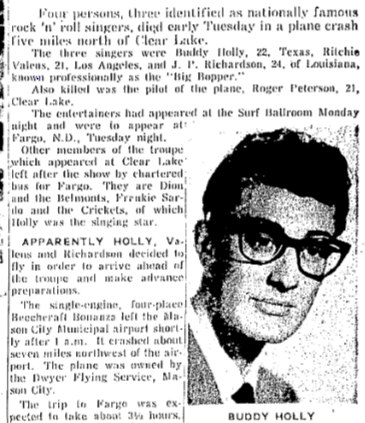 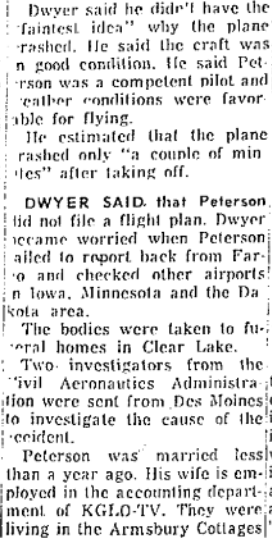 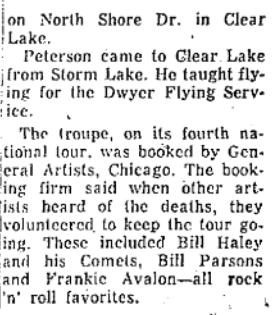 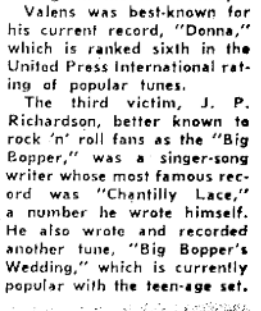