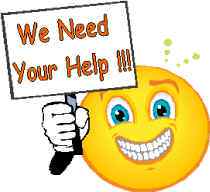 Would you consider helping The Pocomoke Public Eye as one of our contributors of current local items of interest?  Please contact pcitypubliceye@gmail.com . 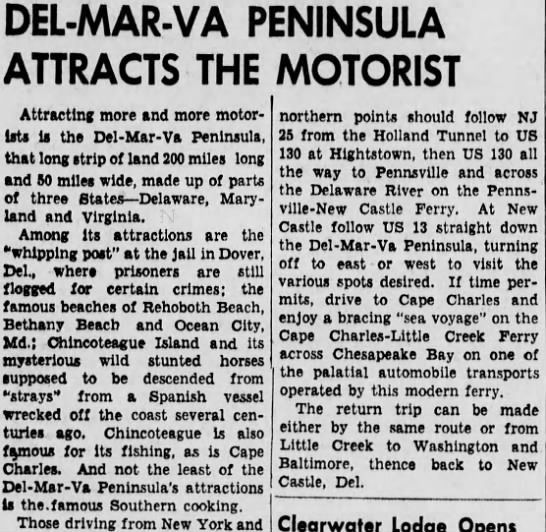 The writer was born in Snow Hill, Maryland, one block from the banks of the Pocomoke River in 1884. As I grew to manhood, I was always closely associated with the river for forty-five miles of its length. From ten years of age, always owning a row boat, I spent most of my out of school hours in my boat going up and down the river. When I reached fourteen, my father bought me a used steam boiler and engine which we installed in my boat. My friends and I had a lot of fun and pleasure with this steam boat for a couple of years, towing four or five other boats loaded with boys behind us on the river. Later when I was eighteen, the Pocomoke Steam Boat Company hired me as an engineer on their river steamers. They owned three of these steamers known as "The Highland"- 65 feet, "The Countess"- 55 feet, and "The Vivian"- 40 feet. For three years I served on these boats carrying passengers and freight daily between Snow Hill and Pocomoke City. The company also had the mail contract carrying the United States mail daily between these towns. These steamers were used as tug boats, towing schooners and other sail boats, lighters, etc., up and down the river. Quite often they went out into the Pocomoke Sound to pull a loaded sailboat loose which had become stuck in the "Muds" at the mouth of the river.

(From recollections of Charles C. Kensey who grew up along the banks of the Pocomoke River and was associated with the river during his adult life.) 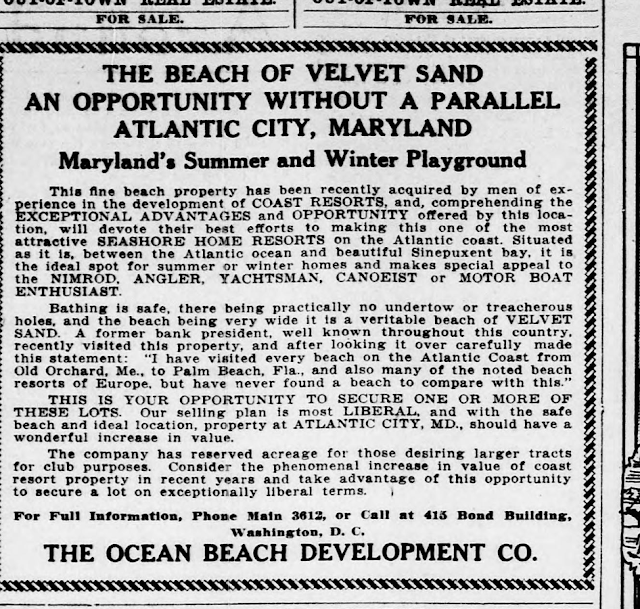 At the 'ol ball game!

During the days of a 1953 protest by Pocomoke City's baseball team in the Central Shore League over the postponement of a play-off game between Pocomoke and Crisfield legendary Salisbury Times Sports Editor Ed Nichols recalled an incident from more than a decade earlier:

"One memorable night years ago the tool shed at the Pocomoke City ball park was getting a battering.

Inside was an umpire, Ed Toach, we believe, who the hostile fans wanted to get their hands on.  He'd done 'em wrong they screamed.

The chief of police extinguished the hot tempers finally by having the fire siren blown loud and long.  The only fire blazing in Pocomoke then was around that tool shed.  This mournful screeching stimulated the curiosity of the angry crew.  Off they hustled up town to find out they had been tricked.

But it was too late.  Toach was hustled out of town, saved by the fire bell.

From The LaPlata Crescent

A spark from a cigar dropped in a stable in Berlin, Worcester County, last Sunday evening, reduced to ashes the business portion of the town and destroyed over $250,000 worth of property. Though the losers by the fire may not be able to look at it in that light, the conflagration, so far as the town is concerned, may not be an unmixed evil.  Many of the now flourishing towns on the "Shore" date their present era of prosperity from some more or less disastrous fire.  Salisbury, Snow Hill, and Pocomoke City have in recent years all sprang Phoenix-like from their own ashes, and the new town has in each case far out classed the old.  There is no reason to suppose that Berlin cannot or will not do likewise.