SNOW HILL, Md-- A shooting plot has been foiled at a Worcester County middle school.

Friday afternoon, news of a mass school shooting plan
was brought forth by Worcester County officials.
Authorities say two minors have been charged with
conspiracy to commit first degree murder.

"The investigation revealed the existence of a school
shooting plot," says Sheriff Crisafulli.

The sheriff's office could not say yet whether or not any
weapons were collected as part of the evidence.

Authorities say they were notified about the threat on
March 22, but guardian Travis Ayers says he's upset
there wasn't more transparency.

"We're talking almost three weeks that this event has
happened, there definitely should've been a notification
about this," says Ayres.

The Sheriff's office says there is no longer a threat to
the school and it's now safe to students.

Next Antares Launch From Wallops.. 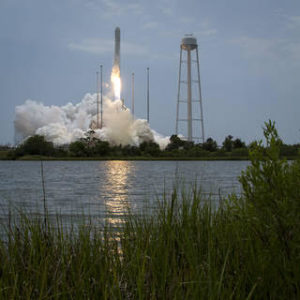 Email ThisBlogThis!Share to TwitterShare to FacebookShare to Pinterest
Labels: News From Wallops 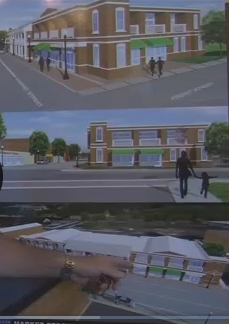 http://www.wboc.com/clip/14800447/pocomoke-city-officials-revitalization-efforts
Posted by tk for PPE at 7:40 AM 2 comments:

April Snow? Not Likely But It's Happened Here. 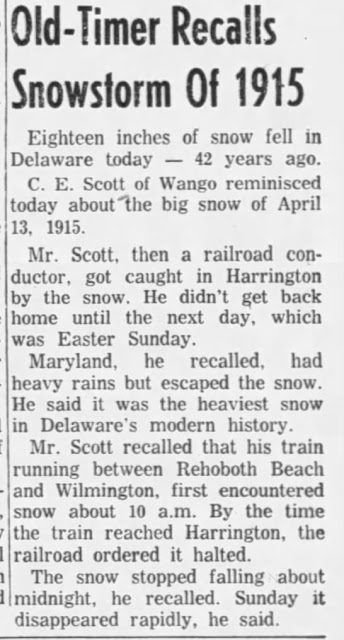 Email ThisBlogThis!Share to TwitterShare to FacebookShare to Pinterest
Labels: weather

http://www.wboc.com/story/40266930/work-begins-at-cypress-trail-in-pocomoke-city-volunteers-needed
Posted by tk for PPE at 9:43 AM No comments: 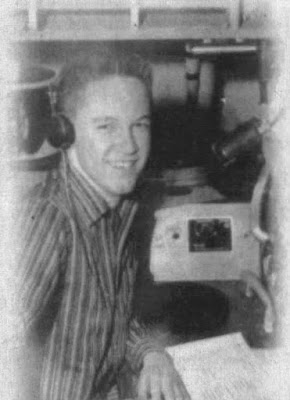 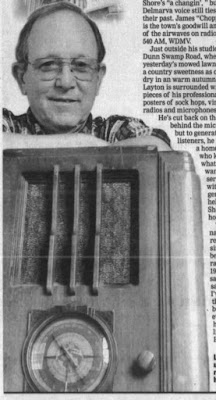 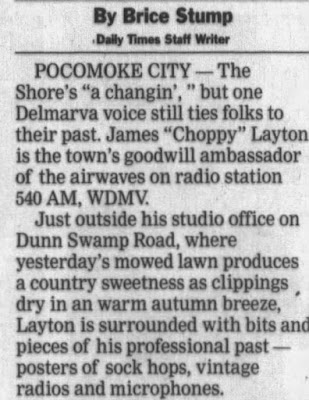 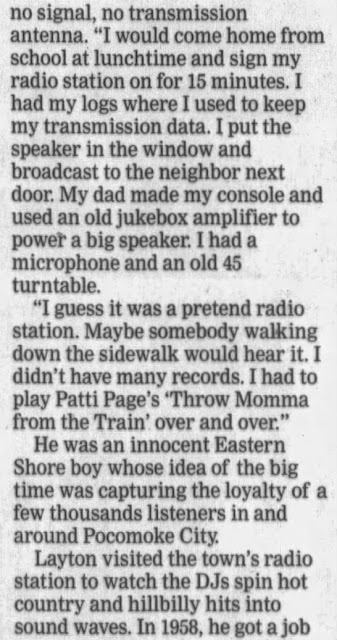 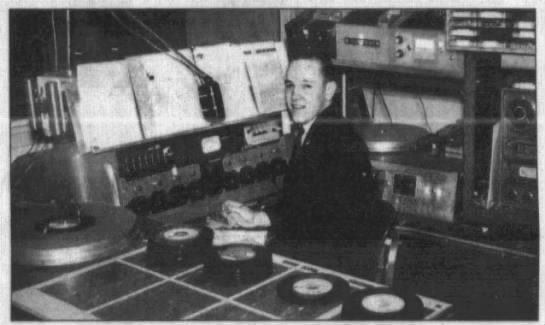 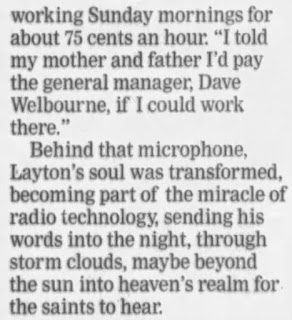 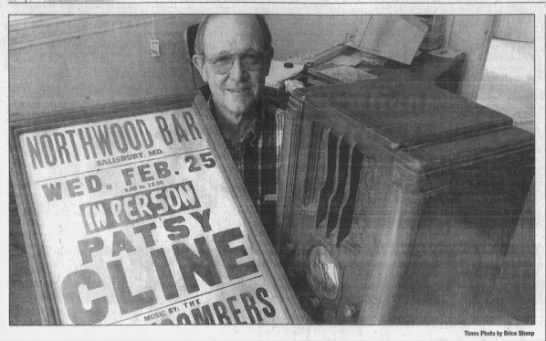 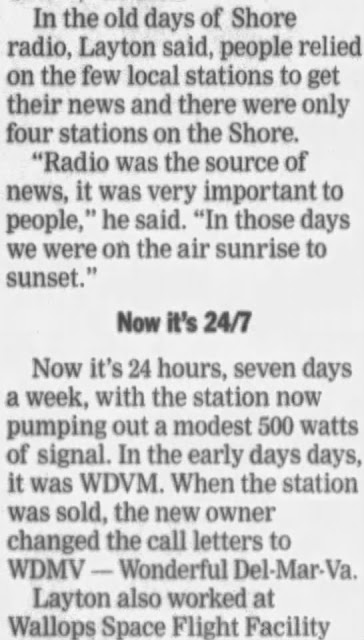 (Corrections to newspaper typo's below: should read "It was sold in the 1990's." and "which used to be WDVM.") 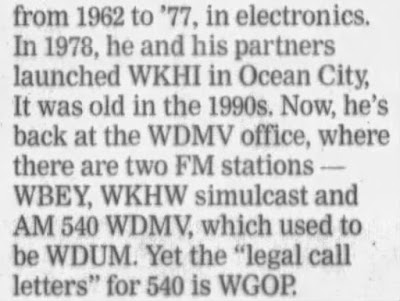 The change from WDMV to WGOP occurred when the corporation owning the station decided to assign the WDMV call letters to a station it operated on the western shore and assign that station's WGOP call to 540 in Pocomoke. -tk 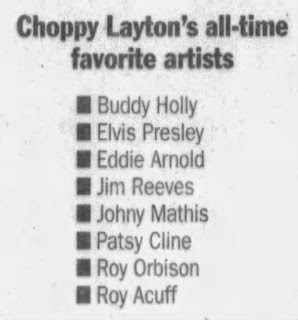 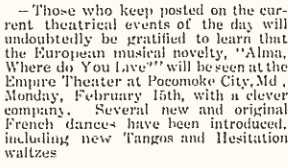 The Messenger (Snow Hill)
Footnote: The Empire Theater was located on the southwest corner of Market and Front Streets. 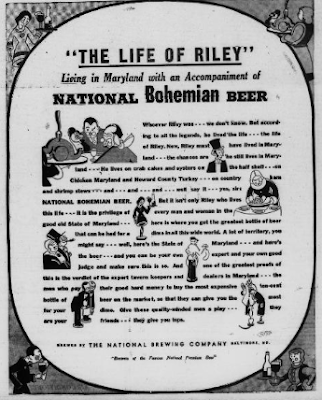 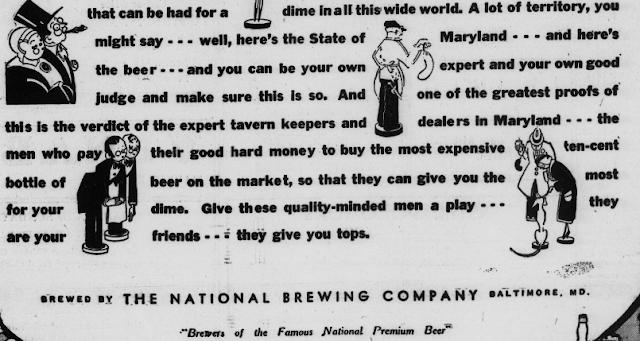 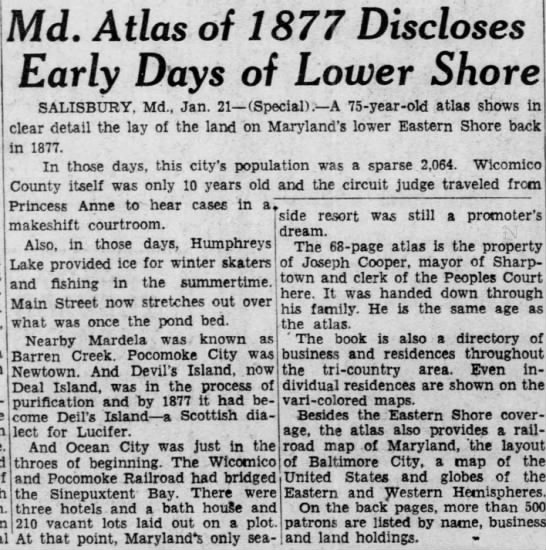 1975.. Home video recorders are a reality but will it be Betamax or VHS winning format dominance?