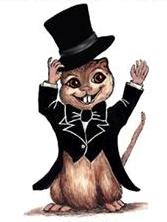 Other nearby outdoor New Year's Eve "drops" will be held in Crisfield, Berlin, and Salisbury.  Crisfield's will feature a giant man made oyster that will open to display its pearl.. a mirrored disco ball.