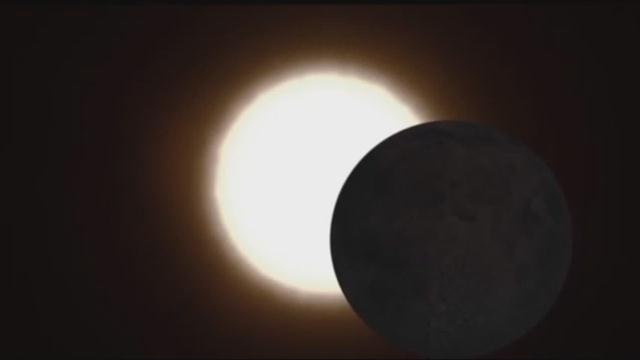 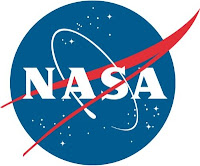 Take part in the Great Solar Eclipse of 2017 by participating in solar eclipse viewing and activities at NASAs Wallops Flight Facilitys Visitor Center from noon to 4:30 p.m., Monday Aug. 21.

Though not on the path of totality, observers at Wallops will see an 81.5 % partial eclipse. The maximum eclipse will occur when the moon covers part of the suns disk from this location at approximately 2:46 p.m.

As an official NASA viewing location, Wallops Visitor Center will provide free glasses for safe viewing of the eclipse as well as show the NASA TV live broadcast from 1 4 p.m. This multi-hour show will feature NASA experts along the path of totality, live feeds from NASA aircraft, balloons, and the International Space Station. The event also will feature solar-themed movies and activities as well as food and beverages for purchase.

Our post of a few weeks ago about Pocomoke City's late mayor, movie operator, and radio personality J. Dawson Clarke mentioned that early in his career Dawson was a professional photographer.  I was aware of the photography only because of his signature on photo portraits of me and my sister. Thanks to Marc Scher for sending us the following.- tk

We had this picture framed in the store for years. I was always curious about the finer details of what the picture was for my dad really didn't know why or when the picture was taken. I decided to get a nicer frame and when I took the picture out I saw Dawson Clarke's stamp on the back of the picture. This all happened a month after he passed away. 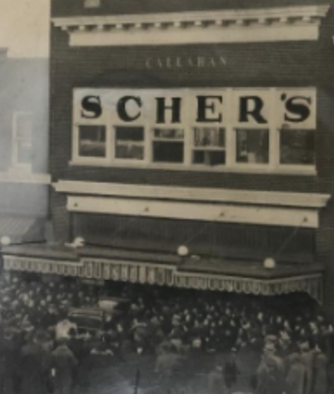 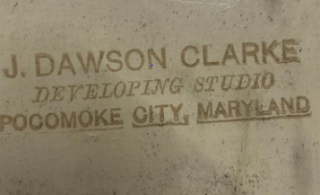 I remember as a young child going to the radio station on Saturday mornings with my older brother. I must have been seven or eight years old. Dawson would have drawings for free passes to the movies. I won a free pass. But dealing with my older brother, he forced me not to tell our parents because we would get money for the movies anyway and could buy more candy. Sure enough we never told them and took the money to buy the candy. Being a small town news travels fast. Our parents found out and of course we paid for it when we got home. 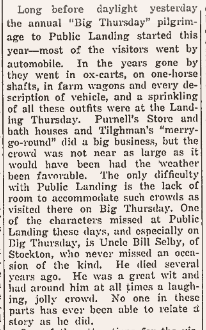 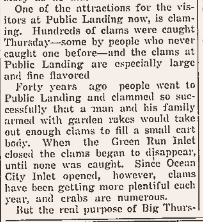 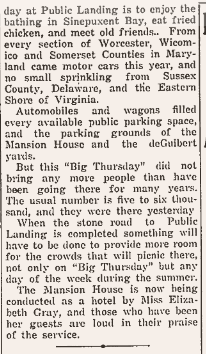 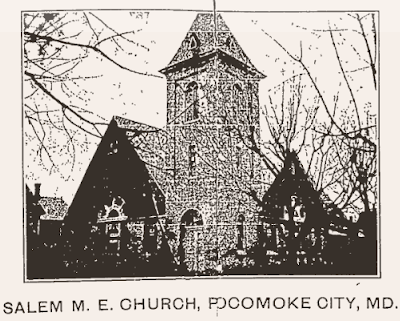 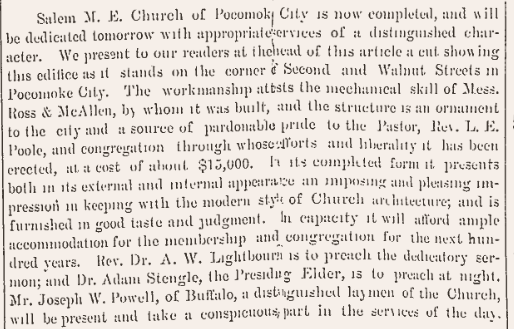 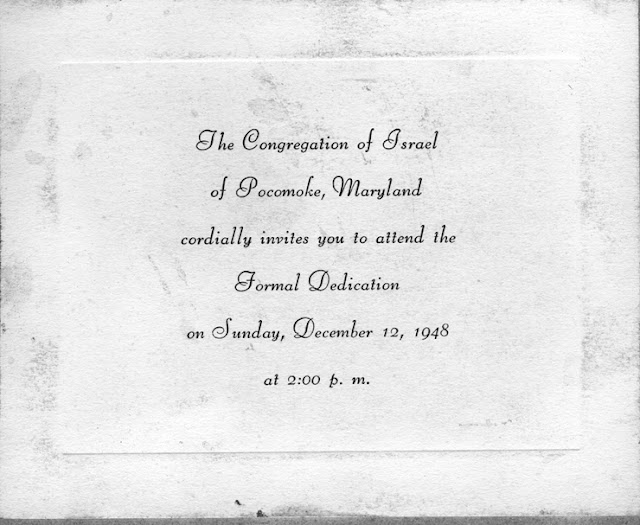 From Congregation Of Israel archives. 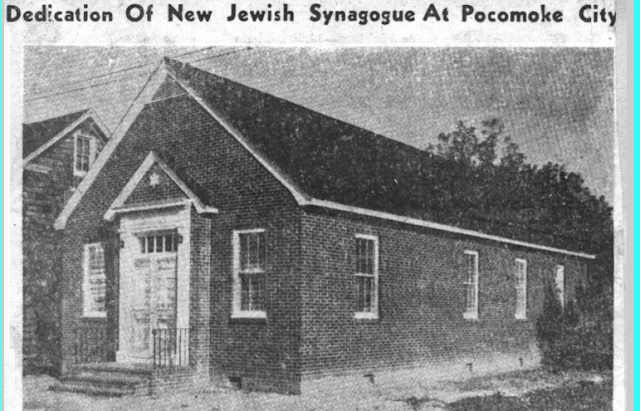 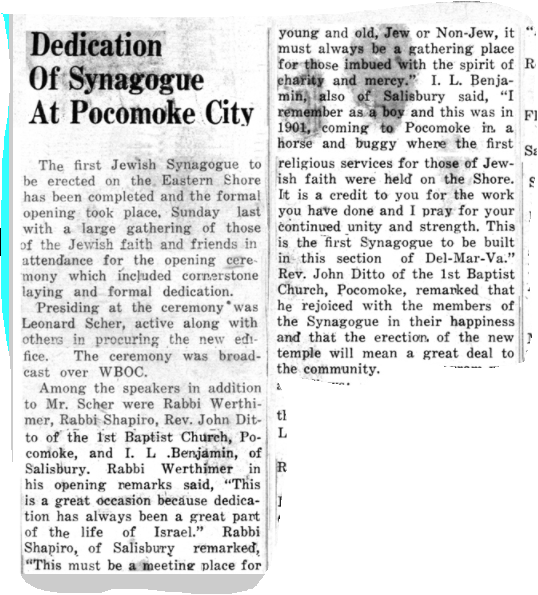 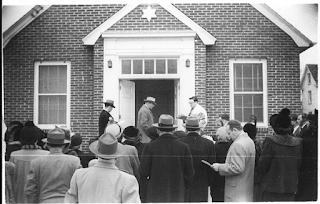 Prior to construction of their own synagogue building, the first on the Eastern Shore, congregants met in rented locations in Pocomoke City. Members of the small congregation were mainly from Pocomoke City and surrounding areas in Worcester and Somerset Counties and the Eastern Shore Of Virginia.

For a number of years the congregation had a full time rabbi to conduct regular weekly services and children's religious school instruction in the synagogue building on Third Street. Then for about a 15-year period after their last full time rabbi left in 1955 the congregation would try to have a rabbi from off the shore come to conduct Sabbath services and Sunday school, or the rabbi from the Salisbury synagogue would help the congregation on a limited basis coming down on Wednesday to teach and to conduct an evening service. The congregation engaged a rabbi, typically from the Baltimore/ Washington area, to come to Pocomoke City for yearly High Holy Days services, a tradition they were able to sustain through 2008.

Some of the family names in the Congreation Of Israel membership during its first decade of the new synagogue building included Heilig, Groh, Wahlberg, Cohen, Spinak, Scher, Flax, Kleger, and Roth from Pocomoke; Goodman, Solloway, and Segal from Snow Hill, Saltz from Crisfield, and Glick from Onancock.

The membership of the Pocomoke City synagogue dwindled as the congregation's younger generation left home for educational and career opportunities elsewhere and did not return, and as time claimed the older members. When just two families in Pocomoke City remained in the active membership, and one was preparing to move from the Eastern Shore, the synagogue had to close its doors. The synagogue's treasured articles found homes in other synagogues and in The Jewish Museum Of Maryland.

The synagogue's interior following refurbishing in 1998 even as membership was declining. 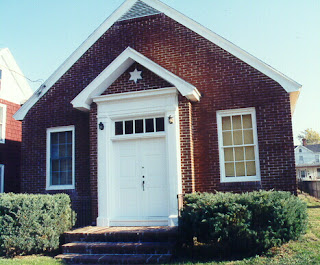 Footnote:
Pocomoke City native Barry Spinak, who now resides in Washington state, developed a website honoring the history of the synagogue and its congregation.
http://ourlittleshul.x10host.com/Synfiles/synhome.html 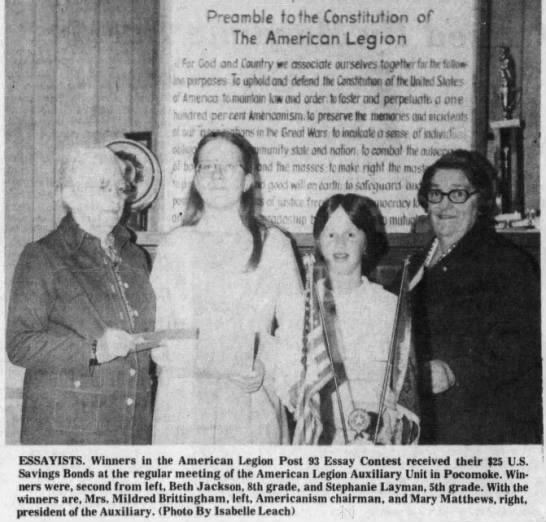