And Time Goes On! 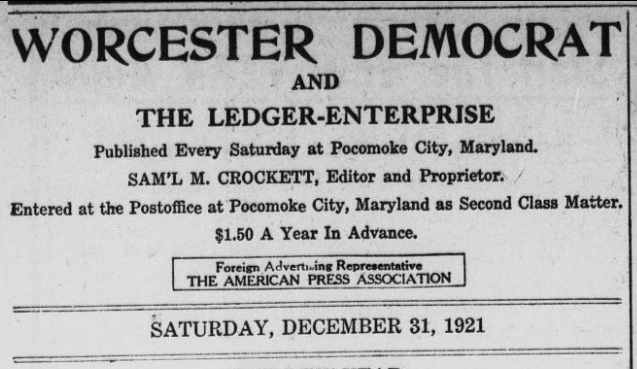 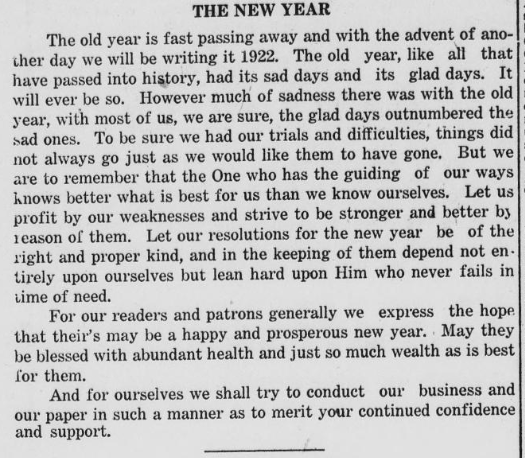 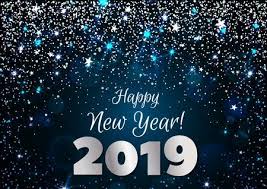 
Many of us who were around in the 1950's and 1960's remember WBOC's radio and TV personality George Hack who passed away a couple of days ago at age 91. 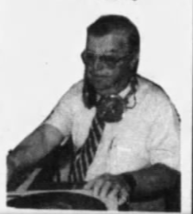 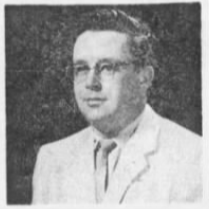 George was a popular morning show host on the radio often sharing the microphone with Lanny Layton and later with Tom Maguire.  He was seen on numerous WBOC-TV programs such as What's The Answer, Let's Go To The Races, and Eastern Shore Today (a public affairs program he created and hosted), and perhaps best remembered by many as host of a live teenage dance program from the WBOC television studio on Saturday afternoons.

George (aka "Little Georgie Hack") shared the spotlight with Dick Clark when Clark visited Salisbury to host a teen dance to raise funds for tennis courts at a Salisbury school. Clark, by the way, had often visited the Eastern Shore in yet earlier days driving down from Philadelphia when his future wife attended what was then Salisbury State College. 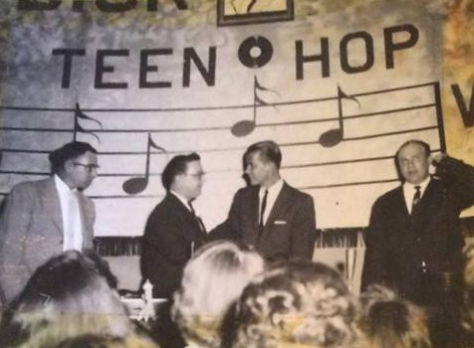 George worked in radio in Atlantic City before coming to Delmarva for a radio job in Seaford and then at WBOC. He once accepted a job at WBAL radio in Baltimore but later returned to the Salisbury station.  After WBOC he spent some time as manager of WDMV in Pocomoke. In years before his retirement George hosted a Saturday morning Big Band Show on a Salisbury radio station. 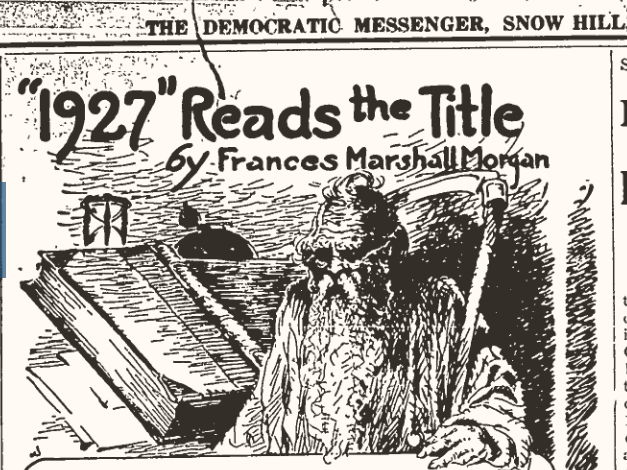 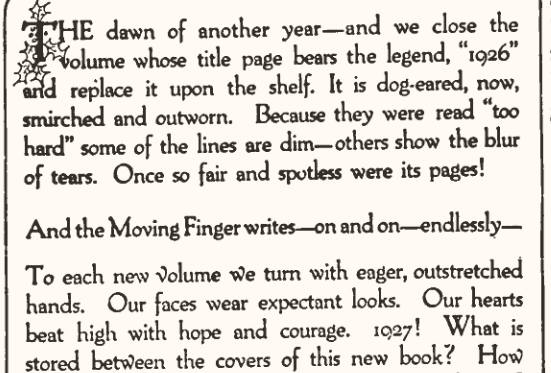 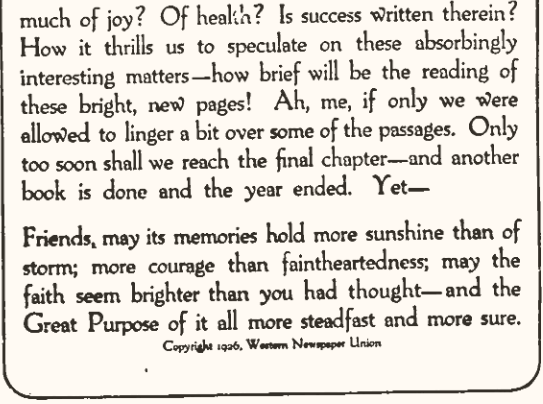 
When you're clicking around the Internet remember to check in with The Pocomoke Public Eye. We strive to be a worthwhile supplement to your choices.