POCOMOKE CITY, Md. (AP/WBOC)- The American Civil
Liberties Union of Maryland says reporters were illegally
barred from a Pocomoke City council meeting during
which the recent firing of the city's police chief was
discussed.


In a complaint filed Friday with the Maryland Open
Meetings Compliance Board, the ACLU says city
officials violated both the state's Open Meetings Act and
the First Amendment in excluding reporters from the
meeting.

"The Pocomoke City Council is undeniably a public body
under the OPA, and the Act defines 'open session' to
mean open to all meaning both the public and the
press," the complaint says. "Not only is this true under
the Open Meetings Act, it is true under the U.S.
Constitution: The First Amendment guarantees that the
press and the public enjoy equal access to government
information and proceedings, including Town Council
meetings, making it unconstitutional for the government
to bar reporters from meetings open to the public at
large."


Pocomoke City's attorney says he is not aware of any
instructions given to police to bar reporters from
the crowded July 13 meeting.

Former chief Kelvin Sewell, who is black, says he was
fired for refusing to terminate two other black
officers who, like Sewell, have filed job discrimination
complaints.


City officials emphatically deny that Sewell was ousted
because he refused to fire the two officers.
Posted by tk for PPE at 9:06 PM 4 comments:

WBOC Reports On Rally For Mayor..

POCOMOKE CITY, Md. -- A rally held in support of Pocomoke City's mayor and council Thursday night produced about 100 signatures pledging support for the city's leadership after some in the community have called for the mayor's resignation.

It's been nearly a month since a personnel issue sparked a firestorm in Maryland's "friendliest town."

Mayor Bruce Morrison has been in the eye of that storm fending off allegations of incompetence, corruption and racial discrimination.

In June, former police chief Kelvin Sewell was terminated by the city council with the mayor's approval. Sewell's attorney told WBOC his termination was allegedly racially motivated. Some residents have been calling for the mayor's resignation.

Until now Morrison has not appeared on camera for WBOC. But at Thursday night's rally, the mayor had his chance to finally speak out.

"It's been very very hard for our family," said Morrison. "You know, to be accused of something.

I'm not...I've always been a friendly person. I've been a good mayor," the mayor said.

And that's how the rally's supporters say they feel as well.

"It's to show that the residents of this town believe in the entire mayor and council," said Cowger. "The mayor doesn't really make the decisions. The council is the one that makes the decisions. He just follows through after the decisions are made from the council."

Morrison has been asked to resign by a group that formed in the wake of the police chief controversy called "Citizens for a Better Pocomoke." But Morrison says he will not resign.

Morrison says he stands firm in his belief that the town's issues can be resolved through open  discussions.

Cowger says the media's portrayal of Pocomoke City as a town in the throes of racial tension and discrimination is not true.

"This town's title is the friendliest town and you know we don't have those kinds of issues and  stuff down here," said Cowger. "And to try to turn that into that and make it into national news, it's just nogt right."

Cowger says the letters of support have about 100 signatures.

The letters of support will be presented at the next city council meeting on Monday August 3rd  in Pocomoke City.
Posted by tk for PPE at 6:14 AM 6 comments: 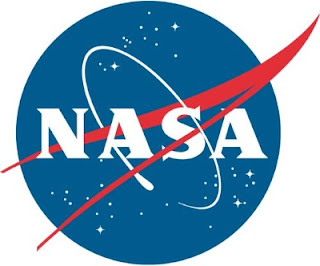 
Wallops Aircraft Office Recognized as the Best in the Federal Government

WASHINGTON, July 28, 2015 /PRNewswire-USNewswire/
-- NASA's Wallops Flight  Facility Aircraft Office in
Virginia has been recognized as the best small aviation
program in the Federal government by the General
Services Administration and  the  Interagency
Committee for Aviation Policy.

The award is provided to agencies that have
demonstrated their flight programs support for the
success of the agency's mission. An independent panel
of aviation experts judge agencies based on aircraft
administration, operations, maintenance, training and
safety.

In 2014, Wallops participated in 30 NASA airborne
science missions, flying more than  2,000 flight hours
Both were records surpassing all previous marks
during the office's 45 years.

These aircraft support NASA missions across the
United States from the east to west coasts, as well as Alaska, Canada, Greenland, Norway, Africa and
Antarctica.

When you're clicking around the Internet remember to check in with The Pocomoke Public Eye.  We strive to be a worthwhile supplement to your choices.
Posted by tk for PPE at 6:09 AM No comments: 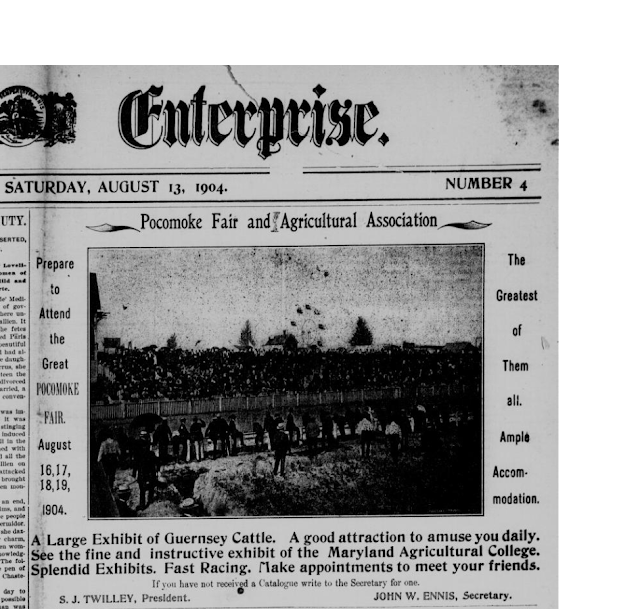 We're a family-friendly site so please keep the language and subject matter appropriate.

Some recent comments were: 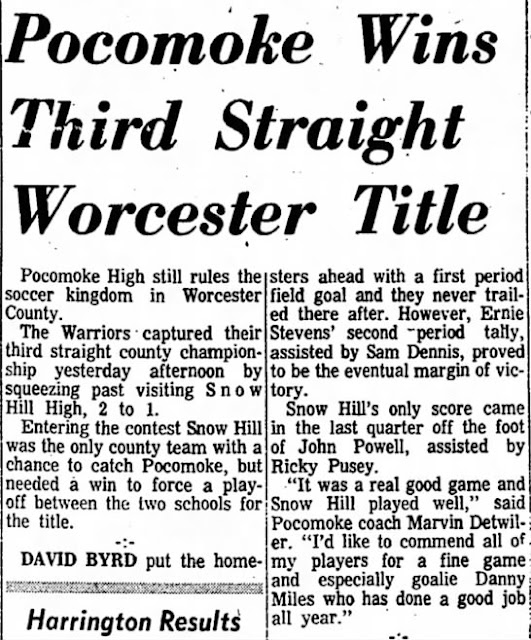 Crisfield, Md., Oct. 25.-  The business portion of Crisfield was destroyed by fire last night.  Eight stores, the Eastern Shore Hotel, the postoffice and the Adams Express office are among the buildings burned.  The loss is estimated at $40,000; small insurance. 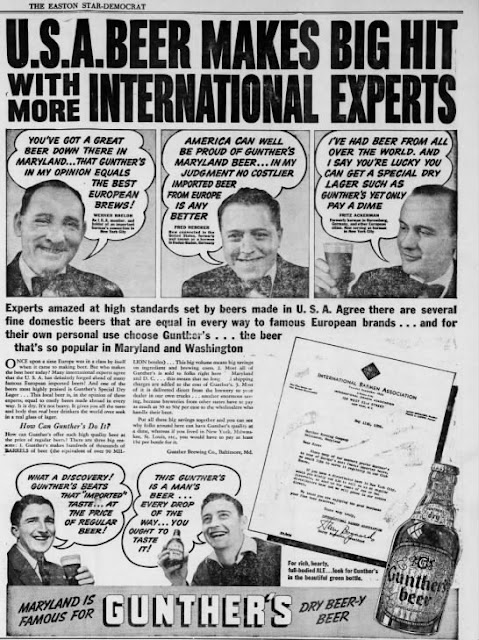 Gunther was a long established Baltimore brewery, with a heritage that pre-dated Prohibition (when it was spelled "Guenther").  The brewery operated until 1959, when it was purchased by Theodore Hamm, a large Minnesota-based brewery. Hamm was attempting to expand its territory into the East and bought Gunther as its first outpost.  Rather than continue to brew Gunther for local customers and introduce it's own brands over time, Hamm's instead eliminated Gunther's brand immediately (negating all the local loyalty).  Hamm's only stayed for three years before selling the brewery and brands to Schaefer, a large Brooklyn-based brewer. Schaefer reintroduced Gunther as one of its budget brands and won back some of the local customer base.  Schaefer itself continued in operation until 1976, when its operations and brands were sold.

Myriads of Locusts, says the Snow Hill Messenger, have made their appearance in Somerset County, on the eastern shore of this state, and fears are entertained that they will do great injury to the fruit trees.

1949.. "More doctors smoke Camels than any other cigarette."