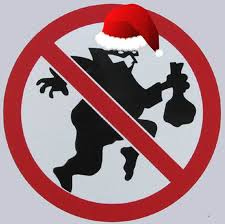 Chief William Harden would like to remind citizens, Criminals celebrate the holidays, too.

In fact thieves revel this time of year because the pickings are easy.

Cars and homes are full of Christmas presents, and shoppers’ pockets and purses are bulging with holiday cash and credit cards.

Locking your car doors, hiding your packages and holding tight to purses and wallets may sound like mundane advice – but the tactics work.

Shoppers can provide the best protection for themselves this time of year – even though security at many shopping centers and malls is beefed up during the holiday shopping period.

Criminals also use this time of year to prey on people’s holiday spirits.

• Try to shop in the daytime, and go with a shopping buddy if possible.

• Park in a highly visible place close to store entrances.

• Carry your wallet in your front pocket to counter pickpockets.

• Lock valuables out of sight, preferably in your car’s trunk.

• Make one big shopping foray instead of lots of small trips. That way, you can avoid leaving packages unattended in your car.

• Have your car keys ready when you leave the store.

• If you feel unsafe, ask a store worker or security person to walk you to your car.

• Look inside your car, including the backseat area, before getting inside.

Happy Holidays
Posted by tk for PPE at 6:29 AM No comments: 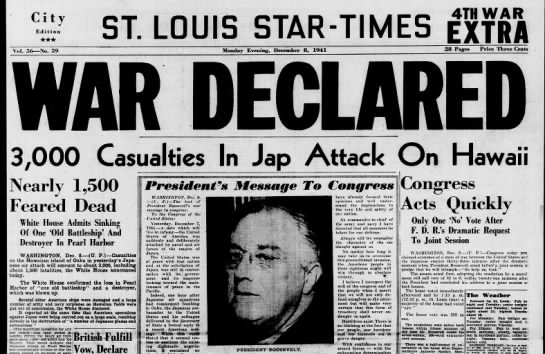 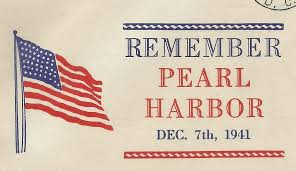 A Family Holiday Classic At The Marva!

DAYTIME SHOWINGS: December 6 & 13 at 10 AM
Reservations MUST be made by contacting the Box Office for the daytime showings.

The villainous Barnaby has fallen in love with sweet Mistress Mary Quite Contrary. If he can’t buy her love, then he’ll force her to marry him by threatening to foreclose on her mother, the poor Widow Piper. Mary already has her heart set on marrying Barnaby’s nephew Alan — but not if Barnaby can help it!  He hires two bumbling ruffians to do away with Alan, but Alan returns to Mother Goose Land amidst much rejoicing.

Mary journeys to the mysterious Toyland through the dangerous Spider Forest. But wait!  Barnaby hasn’t given up, and he herds the whole gang of Mother Goose Land characters to Toyland in pursuit of Mary.  There we encounter the magical mystery of Toyland as we meet the Master Toymaker and his quirky assistants Grumio and Marmaduke.

This charming musical tale through the worlds of Mother Goose Land and Toyland will delight our audience.

Click here to purchase tickets online.
Posted by tk for PPE at 6:38 AM No comments:

The 85th anniversary of  a lynching in Salisbury has been in the news the past week.  The following is from the memoirs of the late Charles J. Truitt, Sr. who was editor of the Salisbury Times during that era.

-----
On Friday, December 4, 1931, Daniel J. Elliott, a highly respected Salisbury lumber dealer, was talking over the telephone in his office about mid-afternoon when Matthew Williams, a negro he had employed for eight years, walked in and from behind shot Elliott in the head. Death was instantaneous.

Williams, wounded when arrested, was taken by city police to the hospital where he was questioned by State's Attorney Levin Claude Bailey.

A report was spread around Salisbury that Williams had told the state's attorney a dozen or more Salisbury business men had been marked for death, that each had been assigned to a black for assassination and that "I've done my job and I was the only one that did."

About 8:30 that night a group said to number 12 to 15 appeared outside the ground floor (not legible) ward where Williams was lying in bed.  He was smuggled out through a screen window and walked three blocks to the courthouse lawn.  There he was hanged from a tree.

My wife and I had planned to see a movie at the Arcade Theatre after dinner.  As we walked along the block of Main Street toward the theatre I was told of the alleged conspiracy against certain community leaders, which I completely discounted.  After sitting in the theatre for a time, I decided I should, as a newsman, investigate what may be happening outside.  As I walked the half block to the office a passerby, replying to my inquiry about a gathering at the Main and Division Street intersection said Williams was being hanged.  Upon reaching the office door I thought I could discern in the darkness a shadowy figure dangling from a tree on the south side of the courthouse lawn.  I hastened back to the theatre to tell my wife, who was expecting soon, not to leave her seat until I returned.

I then went to the street intersection across from the courthouse lawn.  With only street lights for illumination, I estimated the crowd to be about 100.  Someone said Williams body was being taken away.  There was no mob shouting as reported next day in some newspapers.  Rather, the gathering appeared to be one of awe-struck spectators, rendered silent by the nature of the spectacle some of them had just witnessed.

As expected, for the next several days the Eastern Shore was the object of editorial page lingual gymnastics in a sizeable sector of the metropolitan press.  The most volative vituperation appeared in The Evening Sun, Baltimore, which the author, Henry L. Mencken, titled "Eastern Shore Kultur":

"Not many observant Marylanders, I take it, were surprised by the news of last Friday's extraordinarily savage and revolting lynching in Salisbury.  Something of the sort has been plainly hatching down in that forlorn corner of the State for a long while.  The whole area is a lush stamping-ground for knavish politicians, prehensile professional patriots, and whooping soul-savers. It is quite naturally, a stronghold of Prohibition (and of the rot-gut liquors that go therewith), and within its bounds tin-pot revivalism is making its last stand in Maryland."

Another vitriolic blurb appeared in the same newspaper a week later.  His statement that every schoolboy knew the identify of those who had participated in the hanging of Williams, brought an immediate chorus that he be summoned before the grand jury to testify.  His response was that he would not voluntarily appear and the matter was dropped there.

Meanwhile Eastern Shore newspapers, editorially asserting mob action  was not to be condoned, took issue with Mencken.  The Cambridge Daily Banner recalled that Mencken himself had advocated lynching when he once proposed to take William Jennings Bryan "to the top of the Washington Monument, in Washington, disembowel him and hurl his remains into the Potomac."  A somewhat similar charge was leveled by the Worcester Democrat, of Pocomoke, edited by a retired college professor.  The Maryland & Herald, Princess Anne, referred to Mencken and aids as being affiliated with "anarchists and communist groups, composed for the most part of men and women from the lowest strata of the mongrel breeds of European gutters."
----- 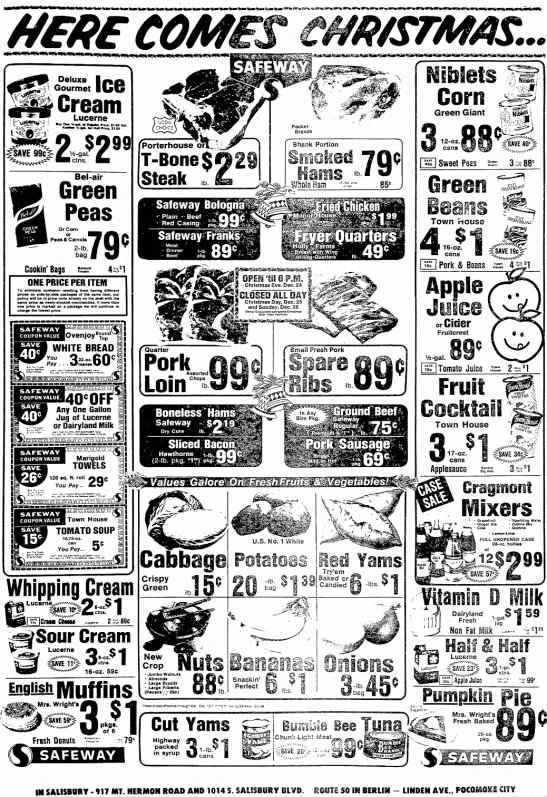 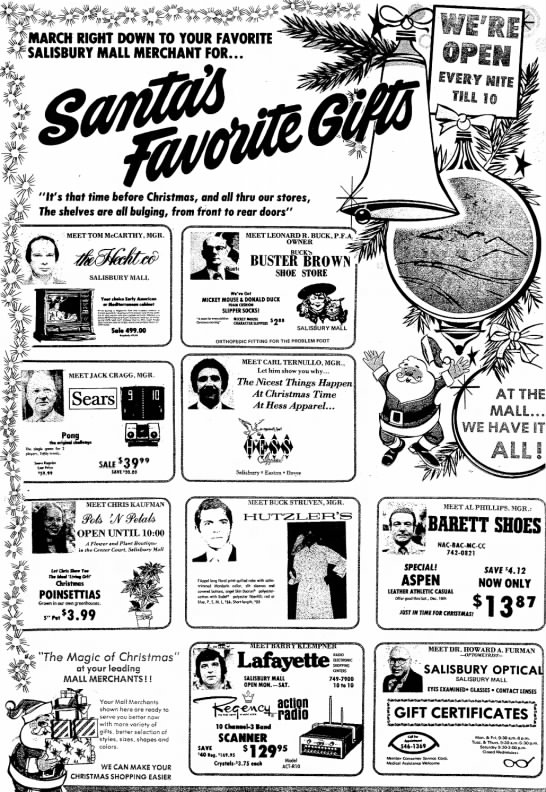 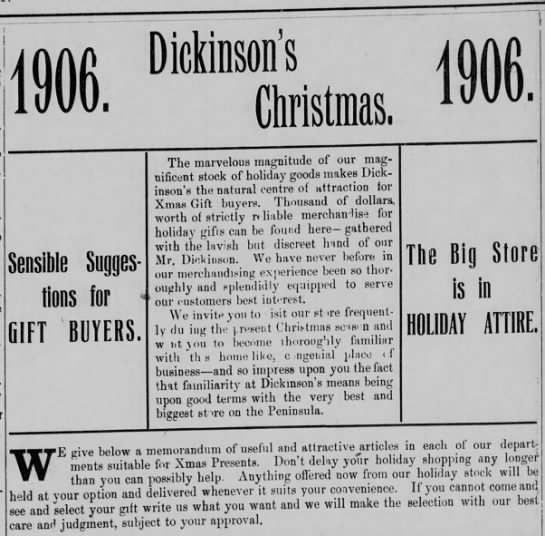 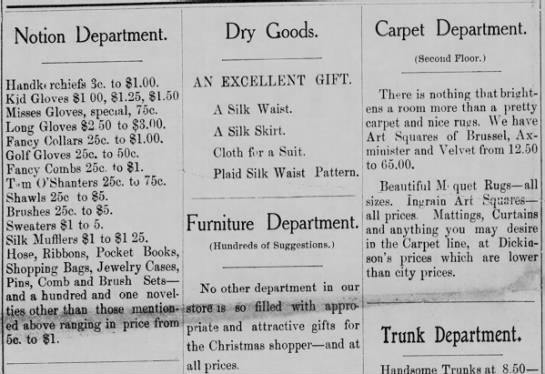 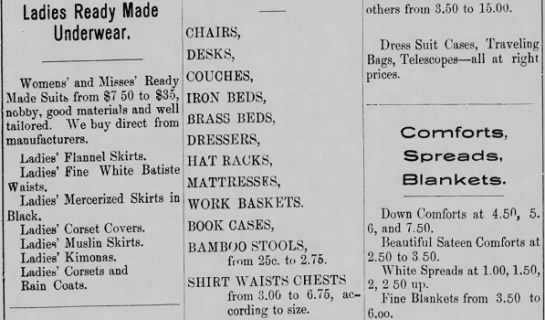 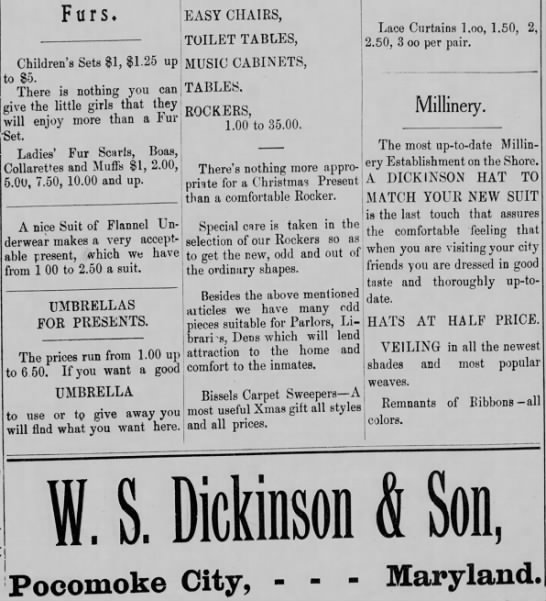