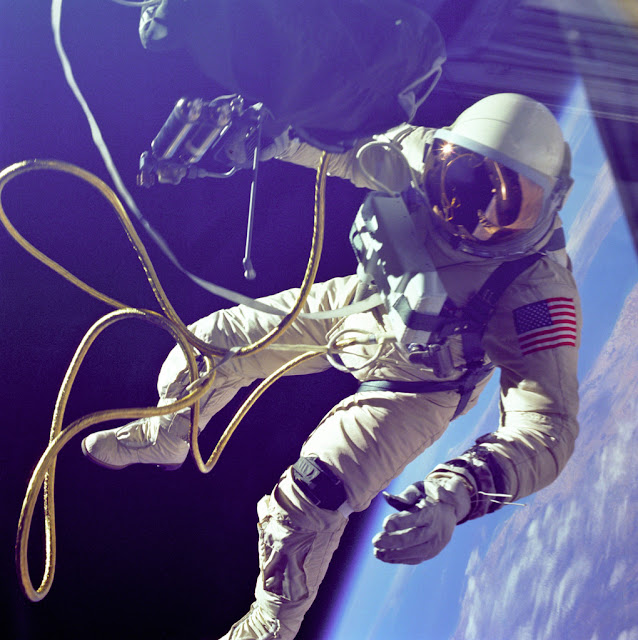 Email ThisBlogThis!Share to TwitterShare to FacebookShare to Pinterest
Labels: NASA Email ThisBlogThis!Share to TwitterShare to FacebookShare to Pinterest
Labels: Remembering 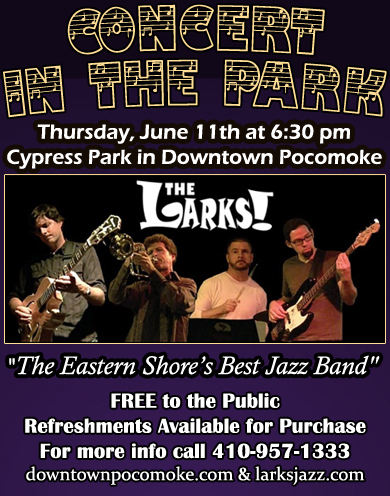 Amusement park tickets can now be purchased at the
Worcester County Recreation Center in Snow Hill at a
discounted price! Purchase your tickets before heading
out of town to save your family some money and time
waiting in ticket lines.

All ticket prices are discounted below the price you
would spend purchasing the tickets at the gate. Tickets
can be purchased Monday through Friday from 8 a.m. to
4:30 p.m.; cash only.

Visit our website at www.WorcesterRecandParks.org for
a complete list of prices. For more information and
availability, contact Lisa Gebhardt at (410) 632-2144 ext.
100 orlgebhardt@co.worcester.md.us.
Posted by tk for PPE at 6:24 AM No comments: 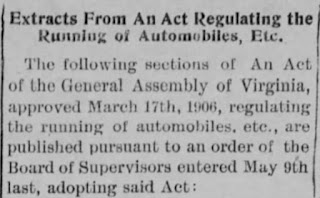 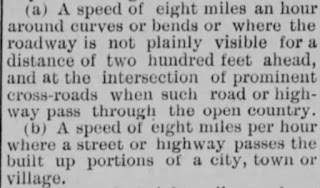 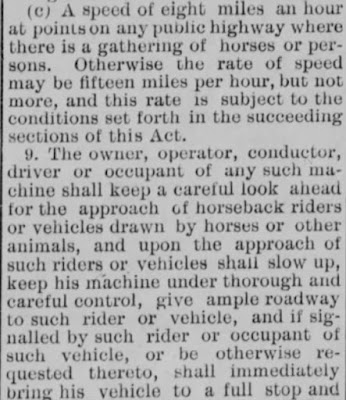 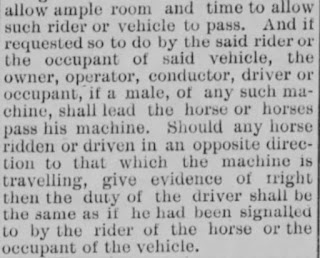 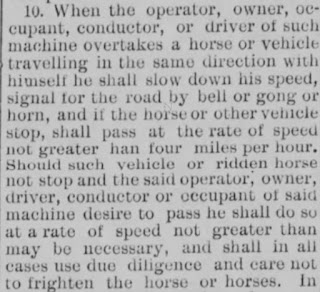 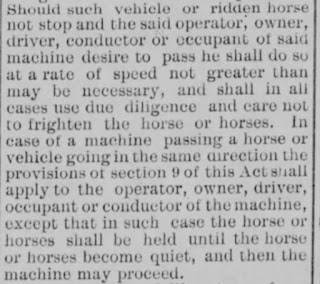 Philadelphia, July 26.-  Prohibition indirectly produced an extraordinary condition in the strawberry market this year.  Prices went higher than ever before because a Chicago packing house opened what was said to be the largest fruit preserving plant in the world in the heart of the strawberry district in Delaware and the Eastern Shore of Maryland, and bought the product of great berry producing fields virtually without regard to cost to meet the tremendous demand for ice cream and soft drinks produced by the "dry" period.

Strawberries that normally sold from from 5 to 10 cents a quart were snapped up at from 30 to 37 cents.  The price to the consumer never went below 30 cents this season.  Strawberry syrup for flavoring soda water, formerly sold at 65 cents a gallon, is now quoted at $3.50 a gallon.

Farmers are elated.  Many of them made an average of $1,000 an acre on their strawberry crop, and they are looking forward to big profits next year.  The packers, when the strawberry season was over, sent their employees to other work and closed the factory.

An effort to boost membership by reducing fees at Great Hope Golf Course has resulted so far in 120 new members, nearly doubling the numbers at the county-owned facility.

Harlyn Goldman, Great Hope's superintendent, said he was expecting even more new members to sign up this week because the annual membership cycle begins April I.

He also was expecting most of last year's 138 members to sign up again this year.

The bulk of the new members are from Somerset, Worcester and Wicomico counties, with a few from the Eastern Shore of Virginia, Goldman said.

Some are giving up memberships at other golf courses to take advantage of Great Hope's cheaper rates. Others have never been a member anywhere before, he said. 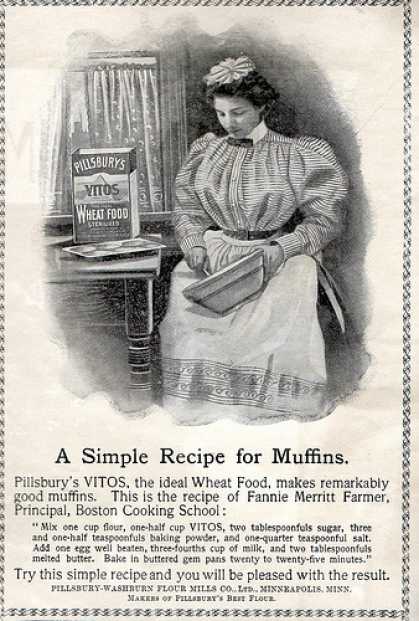 (History text below, courtesy of mrbreakfast.com)

Advertisements and packaging for Vitos pointed out that the cereal was sterilized. "Pillbury's VITOS, the ideal wheat food, is sterilized. Unlike other cereals, it does not have to be critically examined before using and none need ever be thrown away."

Vitos had many uses. It could be eaten as a hot breakfast (ala Cream of Wheat); it could be used in place of bread crumbs for batter frying meats and fish;  an ad from 1899 titled "An Autumn Morning Dish" described how Vitos could be used to make fried mush:

Pillsbury's VITOS, the ideal wheat food, can be prepared in the form of fried mush, but fried mush of unusual delicacy and ease of digestion. Fried mush made of Pillsbury's VITOS is neither greasy nor heavy. Served with maple syrup, it is an ideal breakfast dish for cool Autumn Mornings.

In the early 1900's Pillsbury had a contest, giving away $680 in cash prizes for the best recipes for cooking with Vitos.


Do you have a local memory to share with PPE readers.. such as a big snow storm, a favorite school teacher, a local happening, something of interest your parents or grandparents told you about?  It can be just a line or two, or more if you wish. Send to tkforppe@yahoo.com and watch for it on a future TIME MACHINE posting!