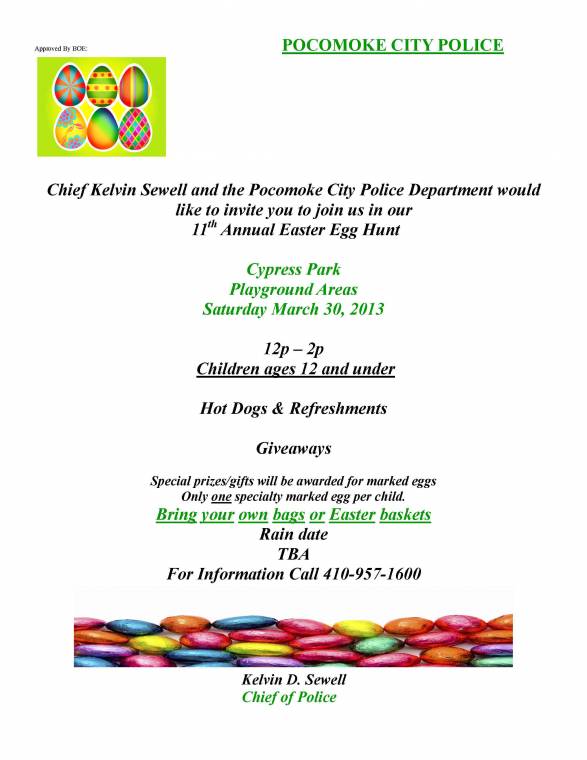 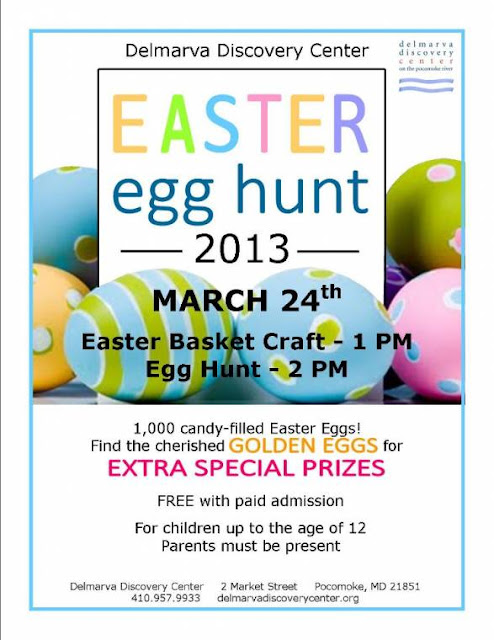 Atlantic Fire and Rescue Company in having their annual


Carry out available
EASTER EGG HUNT begins at 10:00 AM and is FREE with the purchase of breakfast!
Check out the BAKE SALE too!

By Stephanie Klein
MyNorthwest.com Editor
A sophomore at a local private high school thinks an effort to make Easter politically correct is ridiculous.
Jessica, 16, told KIRO Radio's Dori Monson Show that a week before spring break, the students commit to a week-long community service project. She decided to volunteer in a third grade class at a public school, which she would like to remain nameless.


"At the end of the week I had an idea to fill little plastic eggs with treats and jelly beans and other candy, but I was kind of unsure how the teacher would feel about that," Jessica said.
She was concerned how the teacher might react to the eggs after of a meeting earlier in the week where she learned about "their abstract behavior rules."


"I went to the teacher to get her approval and she wanted to ask the administration to see if it was okay," Jessica explained. "She said that I could do it as long as I called this treat 'spring spheres.' I couldn't call them Easter eggs."
Rather than question the decision, Jessica opted to "roll with it." But the third graders had other ideas.
"When I took them out of the bag, the teacher said, 'Oh look, spring spheres' and all the kids were like 'Wow, Easter eggs.' So they knew," Jessica said.
The Seattle elementary school isn't the only government organization using spring over Easter. The city's parks department has removed Easter from all of its advertised egg hunts. 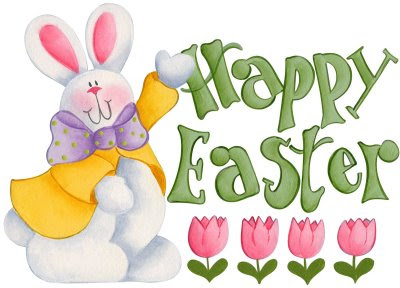 Easter weekend is upon us. Here is a brief list of the Eastern events sponsored by local churches and organizations:

An Easter Festival will be held on April 3rd at the Old Onancock High School from 3:00 PM- 5:00 PM. There will be games, prizes, sno-cones, candy, inflatables, an Easter Egg Hunt and special guest Dora the Explorer!

The Melfa United Methodist Church is having their annual Easter egg hunt on Saturday April 4 at 10:00 AM! We will have face painting, games, and refreshments!