Moment of Silence This Morning 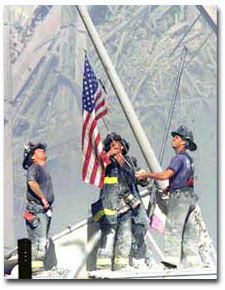 WASHINGTON — President Barack Obama will lead the country in pausing to remember the victims of the terrorist attacks of Sept. 11, 2001.

Nearly 3,000 people died on that tragic day eight years ago as hijacked jetliners smashed into New York's World Trade Center, the Pentagon and a field in western Pennsylvania.

The president and first lady Michelle Obama will observe a moment of silence Friday at 8:46 a.m. Eastern Time, the moment the first jetliner struck the World Trade Center.

Then the president will participate in a wreath-laying ceremony at the Pentagon memorial, where 184 people were killed. 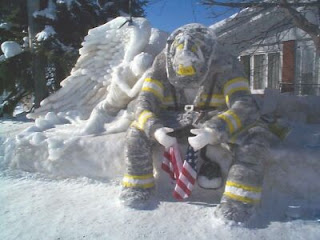 We Will Always Remember !