What Would You Wear To An Obama Rally???? 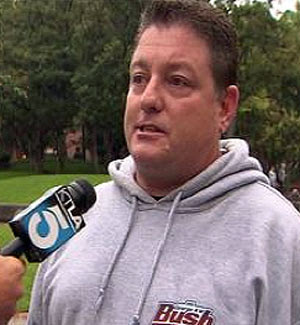 Duane Hammond says it's what got him fired.

Hammond is a union stagehand who was part of the crew that built the platform for the Obama event on campus.

Hammond says he was not trying to make a political statement.

He says he got the sweatshirt and hat during a visit to the aircraft carrier on Family Day.
,
The back of his sweatshirt has a large drawing of the ship.

He says he wore it to show how proud he is of his son.

That didn't go over well with his union supervisor.

Hammond says he was told to take off the sweatshirt, or he would have to go home.

He refused. They told him he was fired from the job.

James Wright, a business representative from IATSE Local 33, says the union is still investigating what happened.

"If he was sent home because of the sweatshirt, he will be paid for the day," he said.
www.wtkr.com
Posted by jmmb at 8:10 AM No comments:

About Half Of Our Nation's Veterans Don't Use G. I. Bill Benefits

Recognize this car? Did you see it at the Nascar race held in Richmond this past Saturday night?

If you are a veteran do you know any more about your G.I. Bill benefits than you did before this car was built?
Can anyone tell me why they had to build a car in order to inform the Veterans?
Do you suppose alot of those Veterans NOT using the G.I.Bill might be homeless, sick, and not near any reading materials at all? Has the government tried to contact them?
Read below and find out WHAT that one car was supposed to be all about! Do you think it brought some much needed publicity to the issue? 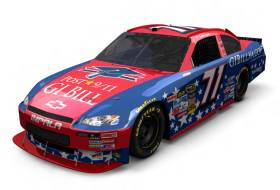 The good news: As of May, Nearly 28,000 Virginia veterans and their dependents were enrolled in post-secondary education programs on the federal government's dime -- more than 19,000 of them on the Post 9/11 G.I. Bill.

But according to the Department of Veterans Affairs, more than half of the service members eligible for G.I. Bill benefits aren't using it.

Virginia officials hope this changes when NASCAR comes to Richmond this weekend for the Chevy Rock and Roll 400.

The Post 9/11 G.I. Bill has been named as the presenting sponsor for the NASCAR weekend.

"This will bring some much-needed publicity to the program," said Annie Walker, director of the State Approving Agency for Education and Training under the Virginia Department of Vetearns Services.

Generally, military sevice members qualify for Post 9/11 G.I. Bill benefits if they served at least 90 aggregate days on active duty after Sept. 10, 2001. Unlike student loans,G.I. Bill benefits do not have to be repaid. 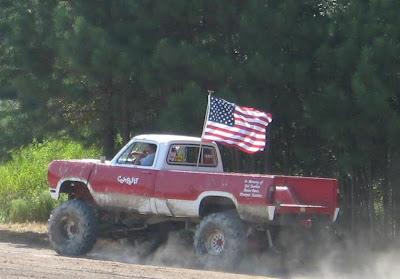 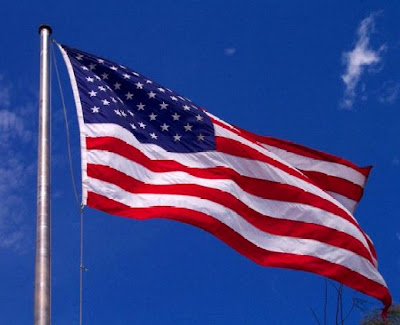 This Saturday roughly 65 soldiers and some family members from the Walter Reed Hospital will roll onto Delmarva and attend the Gumboro Mudbog!

And these are the brave men and women that gave their time and dedication to us and to this great country that we all share. It is safe to say that without them, without their sacrifices, without their loyalty and devotion to ALL of us and America, even small events like the races we plan to attend would not be the same. 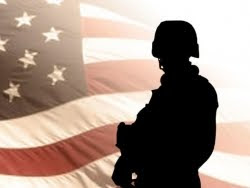 Make plans Delmarva, to be at the Gumboro Mudbog on Saturday to show these wonderful heroes just how much we appreciate what they have all done. Let's show these fine, devoted people how Delmarva celebrates HEROES!

LET'S GIVE THEM A HEROES WELCOME AND MAKE THEM PROUD OF US! And let's make this the biggest charity Gumboro Mudbog has ever had!

Admission: Adults $7.00
Children under 10 Free (ALL CHILDREN MUST BE ACCOMPANIED BY AN ADULT!!!)

Pit admission will now be $5 per person.

Don't forget the kids!! POWER WHEEL RACING AT EACH EVENT!! 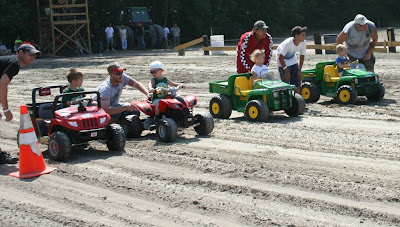 ALL EVENTS WILL BE “RUN FOR MONEY ”
(Cash prize determined by number of participants per class)
*****RAFFLES THROUGHOUT THE DAY*****
NOTICE
NO ALCOHOLIC BEVERAGES ALLOWED
NO EXCESS VEHICLES IN THE PITS. 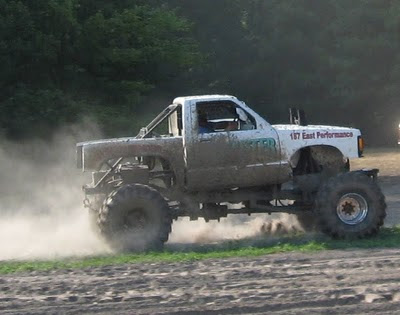 For more information on racing and for directions go to www.gumboromudbog.com
Posted by jmmb at 7:00 AM No comments: