Where are the Hollywood celebrities holding telethons asking for help in  restoring Iowa and helping the folks affected by the floods? Where is good old Michael Moore? 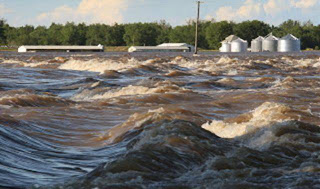 Why  is the media NOT asking the tough questions about  why  the federal government hasn't solved this problem?
...Asking  where the FEMA trucks and trailers and food services  are? 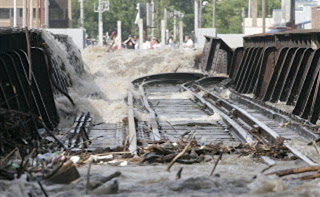 Why  isn't the Federal government moving Iowa people into free hotels in  Chicago and Minneapolis ? 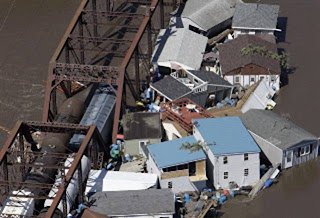 When  will Spike Lee say that the Federal government blew up the levees  that failed in Des Moines ? 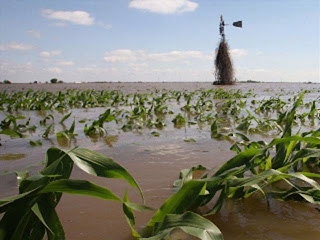 Where  are Sean Penn, Bono, and the Dixie Chicks? 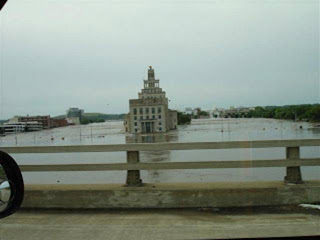 Where  are all the looters stealing high-end tennis shoes, cases of beer and  television sets? 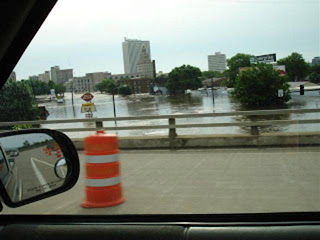 When  will we hear Governor Chet Culver say that he wants to rebuild a  'vanilla' Iowa .. because that's what God wants? 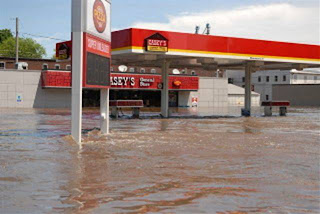 Where  is the hysterical 24/7 media coverage complete with reports of  shootings at rescuers, of rapes and murder? 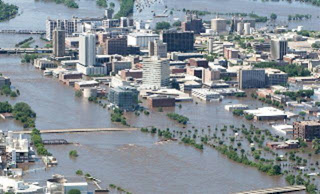 Where  are all the people screaming that Barack Obama hates white, rural  people? My God, where are Angelina Jolie and Brad Pitt, Oprah, and Ray  Coniff Jr? 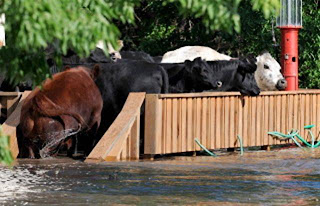 How  come you will never hear about the
Iowa flooding ever again?   Where are the government bail out vouchers? The government debit  cards? 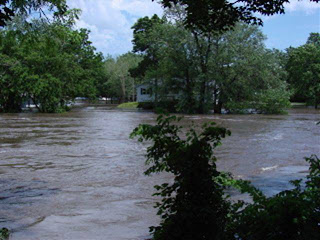 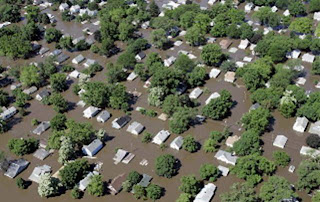 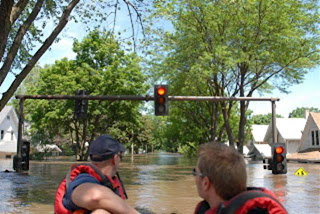 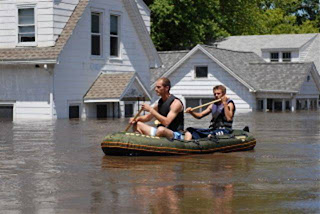 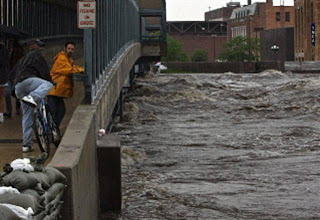 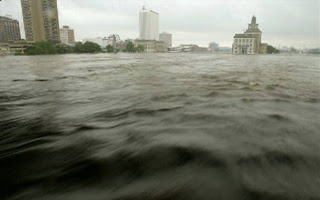 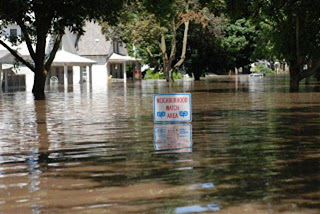 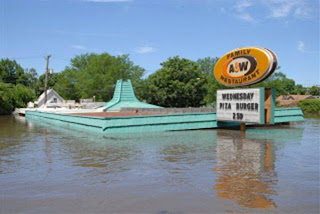