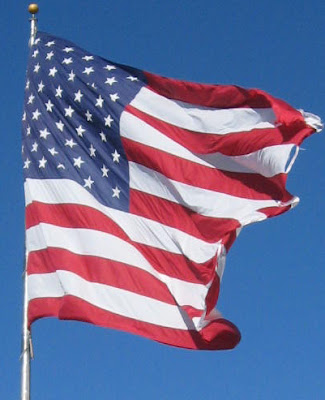 ﻿PLEASE continue to send me the names of your soldier- veteran or active.
These are but a few of the names of those that have fought for and protected  this great land that we travel about freely in every day.  There should be no limitations on what it takes to protect them.
"May no soldier go unloved."
from Soldiers' Angels
www.soldiersangels.org

Those that might not know the navy meaning of the above they stand for missile technician, second class, E5 pay grade, sub surface qualified.
Both submarines were nuclear....the big ones. He has seen parts of the world we will never see, including Scotland! He was so young and did an amazing job! We will always be proud of him and thank him for his service to our country.")

This is just a start.  There are so many more names out there.............PLEASE send them to me.  Help me keep this list of names of our brave American men and women growing  so everyone will know who they are and how proud we are.
Please fly your flags and yellow ribbons!  Let the active military know they are in our hearts and NOT forgotten.