From the Worcester County Sheriff's Office 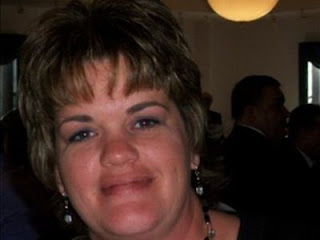 WORCESTER COUNTY SHERIFF'S OFFICE
PRESS RELEASE
On December 22,2011, the Worcester County Sheriff’s Office began an Missing Person’s Investigation for a female that was reported missing by family members in the Pocomoke City area. The female, Carol Ann Chandler, was reported missing by her family the following morning. Investigators immediately began searching for Mrs. Chandler.
On December 31,2011, investigators were able to make contact with Mrs. Chandler and determine that she was safe and fine and is currently staying with family members outside of the local area. At this time, Mrs. Chandler is no longer considered missing or endangered. Her family has been contacted and made aware.
Posted by jmmb at 10:05 PM