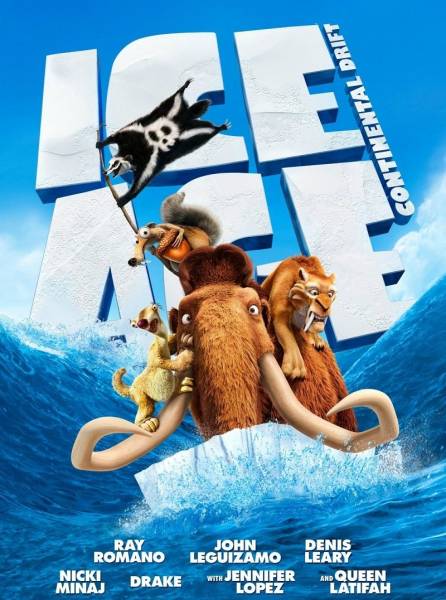 Email ThisBlogThis!Share to TwitterShare to FacebookShare to Pinterest
Labels: Marva-Theater 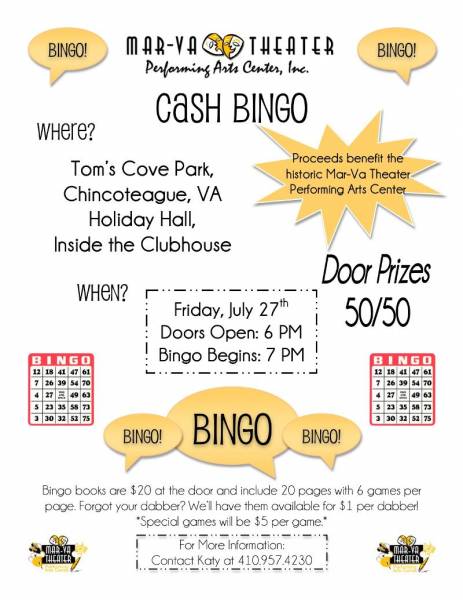 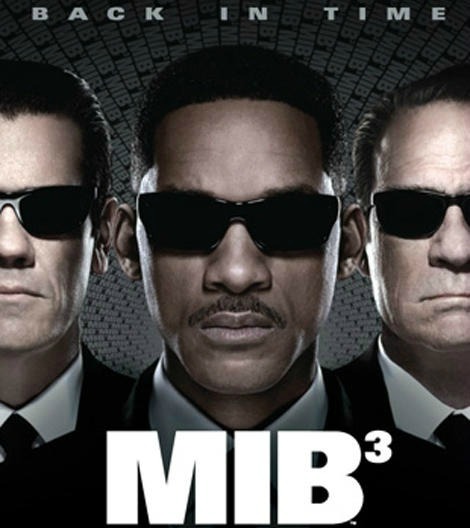 At the Mar-Va Theater This Weekend 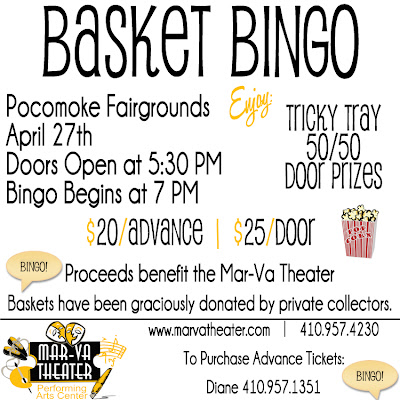 At the Mar-Va Theater TONIGHT 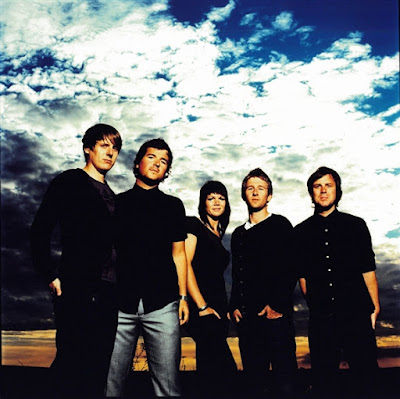 February 9th7PM
Tickets: $10
Scars on 45 is a five member rock band from Bradford, Yorkshire, United Kingdom. The band was signed to Atlantic Records. Most recently, the band's single, "Heart on Fire" was selected as the lead song on the current season soundtrack for ABC's top rated hospital drama, Grey's Anatomy. Scars on 45's first EP, "Give Me Something," was released in January 2011 and yielded a hit single of the same name that rose to the top 5 of the Adult Alternative Charts. The band is preparing to release their first full length studio album in the first quarter of 2012.
Posted by jmmb at 7:00 AM No comments:

The girls are back, bigger hair and better than ever!

The North Street Playhouse presents "Beehive- the Sixties Musical" created by Larry Gallagher, highlighting the music of the female singers of the 1960's.
Over thirty-five songs are included, made famous by artists from Diana Ross and the Supremes to Leslie Gore, from Janis Joplin,Tina Turner, and Aretha Franklin to Janis Ian and Annette Funicello.
The cast of singers includes Beth Sharpely, Catrina Satchel, Katisha Crippen, Christy Northam, Patsy Goard and Shenae Cooper.

They will be backed by the live band, "MR. B. and The Boys" and Tynisha Savage on the saxophone!
Tickets are available ONLY through
The North Street Playhouse.
Call 866-70-DRAMA or 757-787-2050.

Tickets will be available for purchase at the door on Sunday at 3:30 p.m.
Tickets are $20 for adults and $10 for students.

Group discounts available, call for details or to order your tickets today!