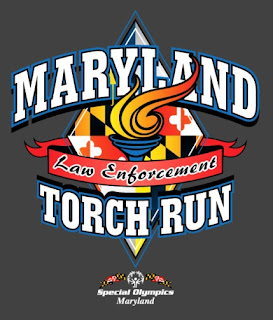 Law enforcement officers representing all of Worcester County will be on the run on Monday, June 3rd at 8:00am taking part in the annual Law Enforcement Torch Run Relay for Special Olympics Maryland.  Their mission: to escort and protect the Special Olympics ‘Flame of Hope’ as it makes its way toward the opening of the 43nd Anniversary Summer Games at Towson University, June 7-9.

This year marks the 28th Anniversary of the Maryland Torch Run, a movement that began in 1986 with a handful of officers raising $5,000, and has grown into a true year-round effort that involves thousands of officers and sponsors raising over $3 million in 2012.  Since its inception, the Torch Run has taken very seriously its role as “Guardians of the Flame”, and the Relay is an important and celebrated part of every Special Olympics competition.

The schedule for Ocean City/Worcester County’s portion of the Torch Run is as follows (all times are approximate and subject to change):

Monday, June 3, 2013
*We will load bus to proceed to Historic Downtown Berlin, for the second leg of the Relay
*More Refreshments and Photo Opportunities to follow run

This local portion of the Torch Run Relay is part of a much larger effort.  Statewide, the Maryland Torch Run Relay consists of four different legs – Eastern, Western, Central and Southern – and throughout the entire week, thousands of Torch Run volunteers 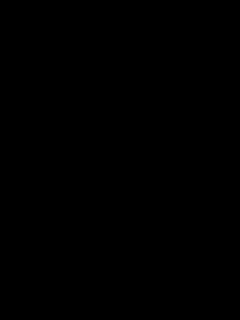 will cover hundreds of miles, eventually converging on Towson where the individual flames will be united in the Final Leg Ceremony and then officers from around the state will travel the final 2.5 miles to the Opening Ceremony at Towson University.  It is there that the Flame is handed off to the Special Olympics athletes who have the honor of taking the final lap with the torch and then lighting the cauldron and officially declaring the 2013 SOMD Summer Games open.

Our local Torch Run Leg is always very well attended and is by far the most beautiful leg of the states Torch Run relay, incorporating the refreshing Ocean City boardwalk and the beauty and charm of historic downtown Berlin, Maryland.
Contact the Ocean City Police Department for more information and to learn how you can participate in this year’s event.
Submitted:
Ocean City Police Dept.
Posted by jmmb at 7:15 AM No comments: