ALL ABOARD!!! Railroad Tracks Reopen 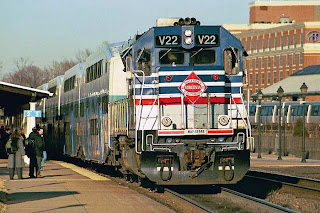 The only exception today will be Amtrak's Train 92, which runs from Miami to New York. Those passengers will be moved to a different train for equipment reasons, Cole said.

In a message to riders yesterday, VRE warned that while its service is likely to operate, travel may be slower in the derailment area.

"There will most likely be speed restrictions imposed on that area until it is deemed safe for trains to operate at full speed," VRE advised riders.