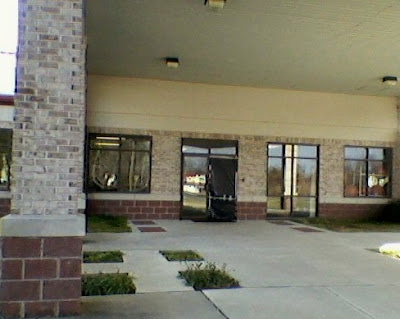 Several witnesses interviewed by Pocomoke City Police Officers were able to positively identify the parties that had fired the shots.
Roderick Rashad Savage,  Age 17 was arrested on January 31, 2012.  On February 2, 2012 Devon Treye Wessells was arrested.  Both are 17 years of age and from Parksley, Virginia

In an attempt to gain further evidence the Pocomoke City Police and the Accomack County Criminal Enforcement Team were able to conduct two Search and Seizure Warrants at the homes of the suspects.


Both Defendants are being held in the Norfolk Virginia Detention Center without bond pending an extradition and preliminary hearing trial date.  The case is still under investigation and more arrests are expected to follow.

So many words of praise need to be said for the recent communications between local law enforcement agencies.  Many times crime that  occurs in Pocomoke spills into Accomack County as does what takes place in Accomack County soon finds its place in Pocomoke City.  All law enforcement agencies working together will hopefully put crime to a bare minimum.

Thanks to Chief Sewell's quick thinking, he cancelled the basketball game between Arcadia High and Pocomoke High. The game was for the two teams to play against each other on last Thursday.

Anon 4:51 What a wise decision to make under the circumstances. I'm sure that decision was met with alot of lip from the students. I give Chief Sewell and anyone else responsible for sticking with that decision lots of credit!

Decisions like that and sticking with the decision hopefully will send a clear message that breaking the law will not be tolerated and will be followed through with more than a slap on the wrist.

why is a basketball game being played between two different states anyway, this is not the NBA it's bound to be problems.chief sewell made the right decision by haveing that game cancelled. I applaud his decision.