Robbery At Seaford Motel, 1 Arrest, 2 Still On the Loose 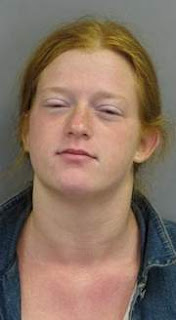 A Maryland woman was arrested and two accomplices are being sought in a late-night robbery Monday at a Seaford motel.

Police are still searching for Gianfranco Minello, 28, of Milford, and Randy T. Rickards, 30, who is believed to be homeless, on robbery and assorted other charges.

Shockley and the two men followed three people from a Royal Farms gas station on U.S. 13 (Sussex Highway) to the Quality Inn, where they followed the victims into their room and robbed them at gunpoint, Jamison said.

While Minello and Rickards ran out of the room following the robbery, the three victims were able to hold Shockley for police.

The two men were seen leaving in a dark-colored Ford Focus with a temporary Delaware license plate. 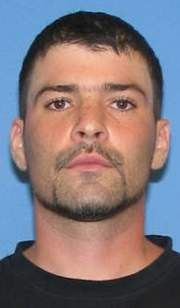 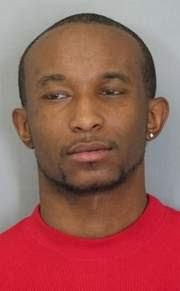 Further investigation has linked Minello to an earlier attempted robbery about 2:30 a.m. Monday on Chandler Street where he allegedly confronted a 48-year-old man who was seated in his car and demanded money, Jamison said.

As the victim was complying, one of the bandits pulled out a long gun and hit the victim in the face, injuring him.

The victim was taken to Nanticoke Memorial Hospital where he was treated and released.

Shockley is being held in the Baylor Woman’s Correctional Institution in lieu of $32,500 bail.

Seaford police are asking anyone with information about the other two suspects’ whereabouts to call (302) 629-6644 or Delaware Crime Stoppers at (800) TIP-3333.

Many thanks to the reader that sent this in!