Friday nights  LIVE  performance at the Mar-Va Theater has been called AMAZING!!

Don't miss the final night of  "Boeing, Boeing" featuring Pocomoke's own Matt Williams and the rest of the  incredible cast. 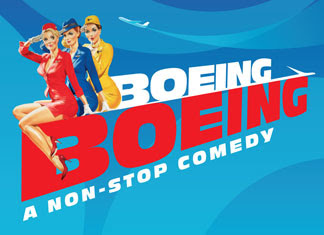 Matt Williams has returned to his Pocomoke home for a few days bringing  a complete cast and crew with him.  For the past few days all of them have been preparing for the live performance  of Boeing, Boeing at the Mar-Va Theater this Friday and Saturday night.  Good luck to all of you.  Great to see you home again, Matt!

Rachael Cain
Rachael is thrilled to be working with this amazing team in beautiful Pocomoke City, Maryland.  She has just finished the pre-Broadway run of Amazing Grace the Musical, at Goodspeed Norma Terris Theater.  Other favorites include Sarah in Ragtime, and Ti Moune in Once on this Island.  She is a graduate of New York University's Tisch School of the Arts. 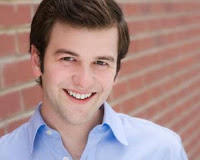 Seth Eliser
A graduate of The University of Hartford, Seth recently toured the country with The Music Man.  Other credits include Hairspray, The Wedding Singer, and Hello Dolly!  Seth also plays drums for New York based singer-songwriter Joe Iconis, and frequently performs with the band "The Switch," also New York City based.  He can't wait to get on stage and kick it up with this amazing cast!

Kendall Chaffee-Standish
Kendall is beyond excited to return to Pocomoke after appearing here as Sophie in The Star Spangled Girl, two summers ago.  Since then, she has been sailing the high seas with Disney Cruise Lines, appearing as Cinderella and Yzma from The Emperor's New Groove in the wickedly fun new show Villain's Tonight! Other favorite roles include Julie Jordan in Carousel and Percy in the musical version of The Spitfire Grill.

Andy White
Andy recently completed his run with the National Touring Company of Legally Blonde: The Musical, performing in the ensemble, and understudying the role of Emmett.  He was seen at Millbrook Playhouse in their productions of How to Succeed in Business Without Really Trying (Finch), Once Upon a Mattress (Sir Harry), and High School Musical (Troy.)  He is a graduate of Pace University, where he appeared as Cliff in Cabaret, and Jason in Bare, a Pop Opera.  Hope you enjoy this wild production!

Keelay Gipson
This is the third Mar-Va production Keelay has been involved with. He handled  tech for Driving Miss Daisy,  directed The Star Spangled Girl, and  is glad to be back in Pocomoke as Director of Boeing Boeing!  Some favorite directing credits include Red Light Winter and See What I Wanna See at Pace University, and revue Sign of the Times, featuring the music of Prince,at The Duplex Cabaret Theater in Manhattan's West Village.  As a performer, Keelay recently toured the country with Theater Works, and appeared in Hair at the New Bedford Theater Festival.  He is a professional video editor and director, and founder of his own company, SYNCity.

Emily Stockdale
Emily, a recent graduate of Pace University, is very excited to be part of this production!  She just finished playing April in the Geva Theater Center's production of Company.  Her favorite roles at Pace include Sally Bowles in Cabaret and Evelyn Nesbit (u/s) in Ragtime. Ms. Stockdale also performed in Seussical, Rent, Oklahoma!, and Babes in Arms at Weathervane Repertory Theater. Last spring, she was in the cast of the New York Philharmonic's production of Company directed by Lonny Price at Lincoln Center.

Matt Williams
Matt is a native of Pocomoke City, where he first appeared on the Mar-Va stage when he was 6 years old. This is the fourth production he has brought "back home" since the theater's renovation. Favorite professional credits include the National Touring Company of The 39 Steps, and regional productions of Leading Ladies, Awake and Sing!, Man of LaMancha, and Hairspray. In September Matt will begin his MFA training at The Juilliard School in New York City.

Matt is the son of David and Tracey Malloy Williams.  He is also the grandson of Pocomoke City Councilman Don Malloy and the late Hannah Malloy.

About the show..........
Bernard, a successful Parisian architect, juggles three flight attendant fiancées with the help of his long-suffering housekeeper, Bertha, and unexpected visiting friend, Robert. Things are going smoothly until the creation of a faster Boeing jet and changing airline timetables. Don't miss out on this crazy turn of events!
Posted by jmmb at 9:33 AM No comments:

Pocomoke's own, Matt Williams with a cast and crew from New York,  will be on stage at the Mar-Va Theater this Friday and Saturday nights.

Enjoy  the evening with this comedic production and fantastic cast. 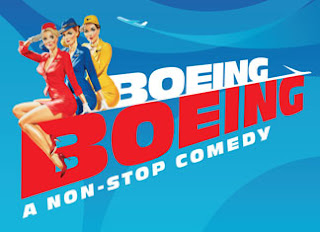 Friday  August 24th
Saturday  August 25th
7PM
Tickets: $20
To use your credit card go to:
www.mar-vatheater.org
Posted by jmmb at 8:30 AM No comments:

Mar-Va Theater ~ ONE NIGHT ONLY 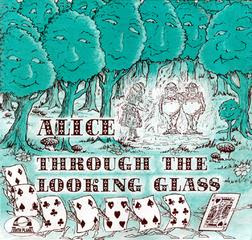 It's Time Again For Delmarva's Got Talent !

An Evening With David Ogden Stiers

What do M*A*S*H, Perry Mason's TV movies, the Dead Zone, Disney's: Beauty and the Beast, The Hunchback of Notre Dame, Pocahontas, Atlantis: The Lost Empire, and Lilo and Stitch, and the Newport Symphony Orchestra ALL have in common? Save the date for an evening with David Ogden Stiers! This talented celebrity will be showcasing his years on stage at the Mar-Va! This will be an evening you won't want to miss!

Thursday Evening
May 17th
VIP Reception at 6 PM
VIP Tickets: $25
Show begins at 7 PM
Tickets: $15
You can purchase tickets at the Mar-Va Box Office or
online by visiting the "Event" section of our website.
www.marvatheater.com
410.957.4230
Posted by jmmb at 7:00 AM No comments: 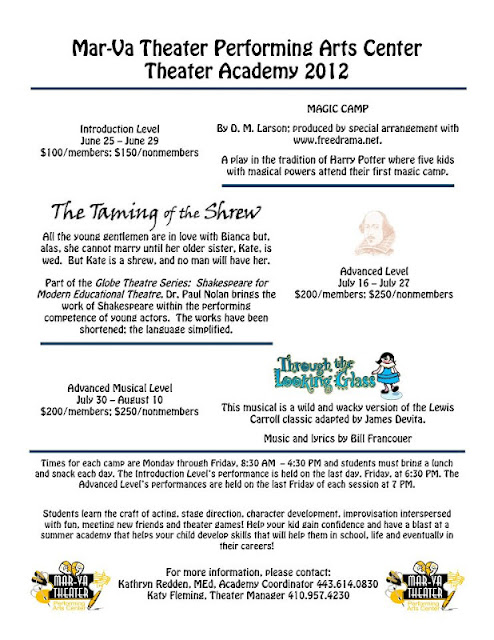 At The Mar-Va Theater This Weekend 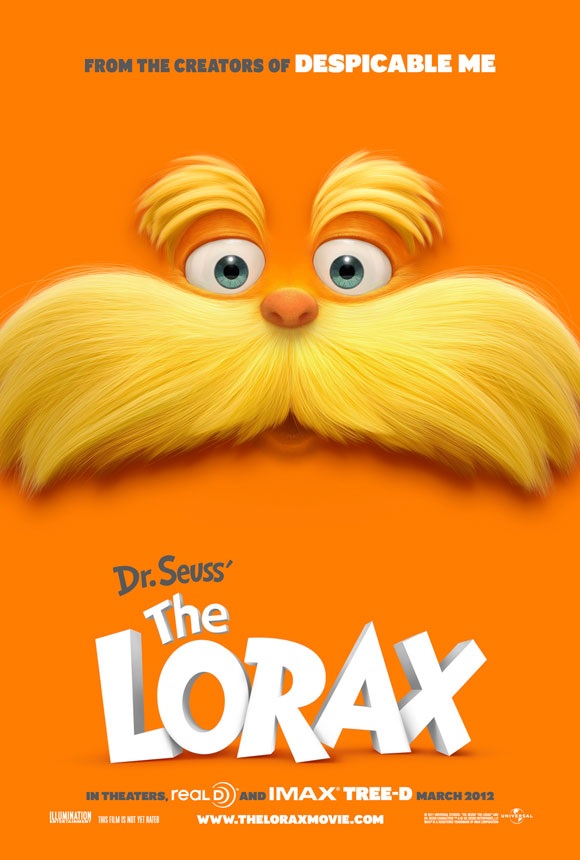 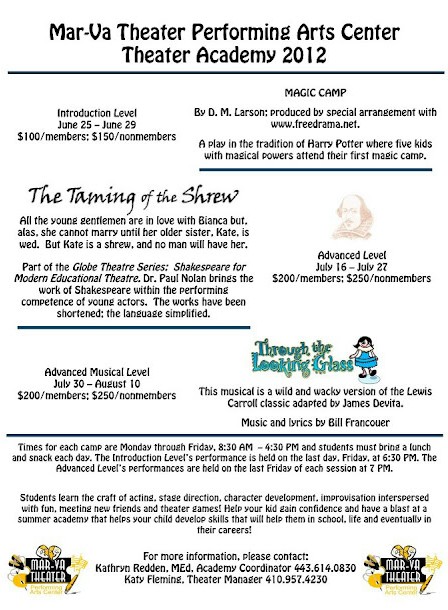 Coming Attractions At the Mar-Va Theater 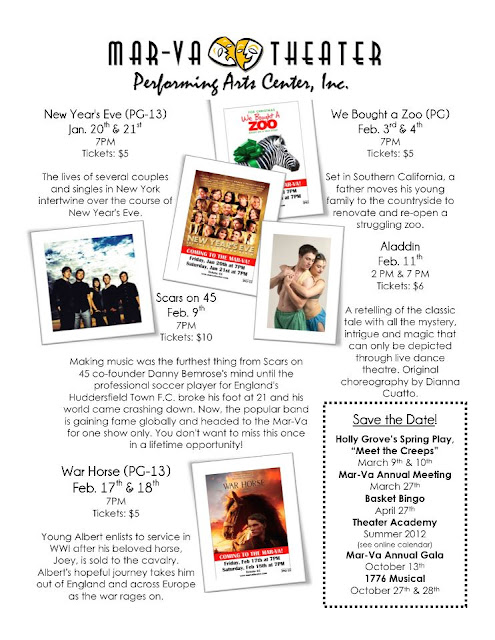 This Weekend At the MarVa Theater 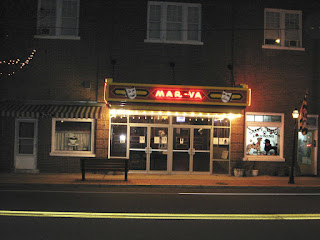 POCOMOKE CITY -- From Aug. 2-13, the Mar-Va Theater Performing Arts Center will offer young actors an opportunity to perform in a musical adaptation of "Pippi Longstocking." The famous stories about the girl wonder were created by Swedish author, Astrid Lindgren, and are among the most translated children's books in the world. The musical adaptation, including lyrics, music and stage play, are written by local composer Gwen Skeens, whose musical adaptation of Tom Sawyer was presented last year by members of Mar-Va's Theater Academy. Assisting Skeens as accompanist will be Janice Boettger, retired music teacher and noted pianist and organist at Antioch Methodist Church in Princess Anne. The cast for this production will require both male and female actors, ages 8-15, and will feature multiple actresses in the role of Pippi.

Throughout the two-week workshop, students will have instruction in singing, movement, improvisation, elocution and many other skills related to the development of stagecraft. The cost for the musical session is $200 for Mar-Va members and $250 for non-members. On the evening of Aug. 13, at 7 p.m., a public performance of the musical will be given. For further information regarding registration or tickets, call 443-614-0830.
www.delmarvanow.com
Posted by jmmb at 7:00 AM No comments:

2010 Theater Academy At the MarVa Theater 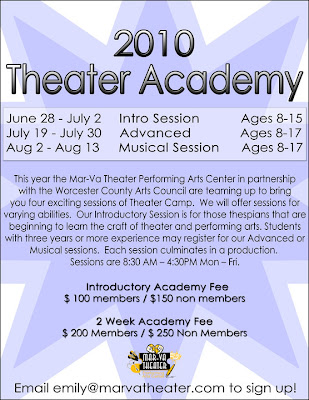