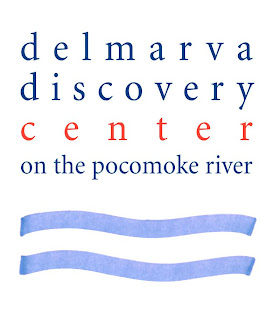 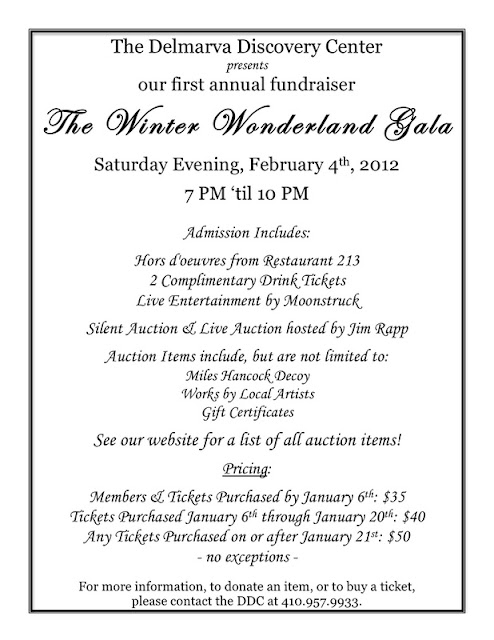 Tickekts are still available for the Winter Wonderland Gala.
Here are some of the items that will auctioned that evening... 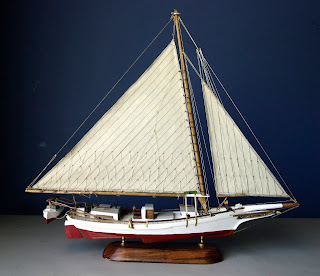 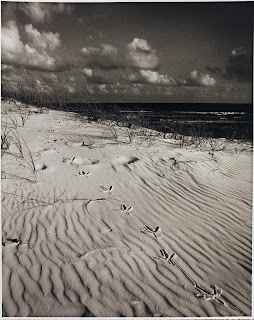 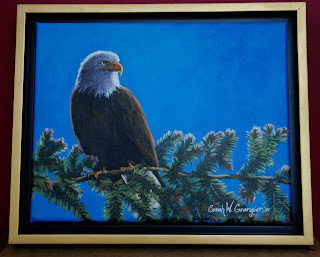 http://www.delmarvadiscoverycenter.org/
Posted by jmmb at 11:47 AM No comments: 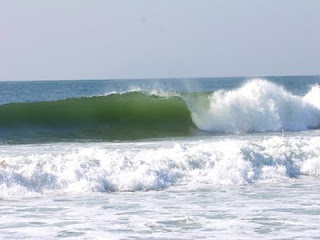 OCEAN CITY, Md. (AP) — The mayor of Ocean City says the resort town's beaches are closed to swimmers as the East Coast braces for strong winds and rain from Hurricane Earl.

Mayor Rick Meehan said Thursday the beaches are off limits to swimmers because of pending weather driven by the hurricane. Meehan says lifeguards are only allowing in experienced body-boarders and surfers.

The mayor says the restrictions would likely continue through Saturday. 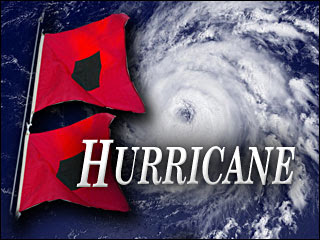 BERLIN — Assateague Island National Seashore is telling all campers to leave by noon Thursday and will close its visitor centers on Friday.

The park made the announcement on its Twitter page, @AssateagueNPS, as Hurricane Earl came closer to Delmarva. On Wednesday, park rangers had told campers in remote campsites accessible only by canoe or kayak to move out.

The park also closed its off-road vehicle areas, used by surf fishermen, to any traffic.

NORFOLK, Va. (AP) — The Navy says its ships in the Hampton Roads area are ready to head to sea to evade Hurricane Earl if needed.

The Navy said Tuesday that other operations in the area are normal. But preparations are being made for Earl, including placing sandbags in low-lying areas and removing debris from drainage areas.

Navy personnel have been advised to prepare for evacuation in the event one is necessary.

The National Hurricane Center says Earl has strengthened into a Category 4 hurricane with winds near 135 mph (215 kph) as it moves away from the Virgin Islands.

Earl is on a path that could brush the coast of the U.S. later in the week, though it's too early to tell exactly where it will go.

"A WHALE" Skimmer To Begin Testing In the Gulf 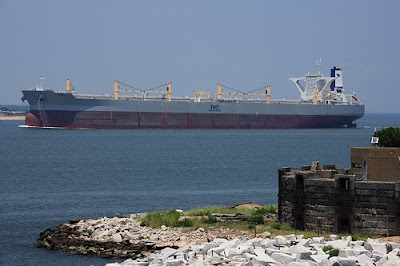 GULF OF MEXICO (WAVY) - A spokesman for the TMT Offshore Group released a statement Thursday regarding, A Whale--the ship billed as the largest skimmer vessel in the world.

The 'A Whale', originally an ore and oil carrier, was converted into an oil skimming vessel just last month. It passed through Norfolk last week en route to the Gulf.

The statement from TMT spokesman Bob Grantham is below:

"The A Whale will shortly sail to a designated site to begin a test protocol near the spill location.

"As it has been since the beginning of this project, TMT Offshore Group is committed to aggressive action to combat and contain the oil spill. We have had constructive dialogue with the Coast Guard and BP.

"We look forward to working in close cooperation with all parties to establish an effective global response capability for oil spills."