Many Amtrak Services Canceled On the East Coast Due To Derailment 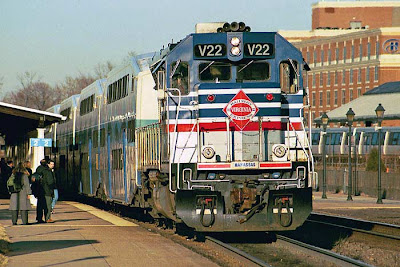 The railroad is still shut down south of Quantico, Va., on Friday after a CSX Corp. coal train derailed there a day earlier, blocking all tracks. Virginia Railway Express reports that five train cars fell and ripped up the tracks.

Service may be restored Saturday, but Amtrak spokesman Cliff Cole said he is unsure when CSX will complete the cleanup.

Things You Won't Be Doing Today 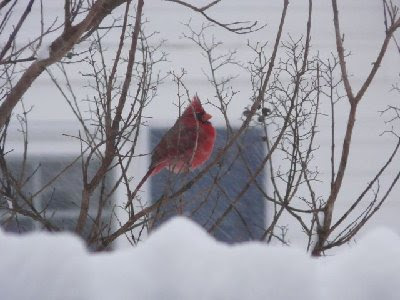 Power is reported out at Virginia Landing

Seafood Feast at the Elks Lodge is NOT cancelled

Romanza at the Arts Enter in Cape Charles cancelled

No trash piuck-up in Melfa today ... will be picked up on Tuesday

Chesapeake Blitz for the Food Bank has been cancelled

Sucicide Prevention Workshop scheduled for the 11th has been cancelled but will be re-scheduled at a later date.

Meeting at Saint Mary's Baptist Church in Jamesville has been cancelled

Rte 178 Belle Haven and Exmore closed because of fallen tree

Reports of Power outages in Onley

Parksley Recr. and Accomac County Parks and Rec. have cancelled all games scheduled at Arcadia High School for today.

ESCC all activities for this weekend are cancelled