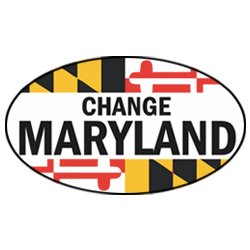 The report comes on the heels of dismal reports in which Maryland led most other states in job loss going back to the Spring of this year.

The unemployment rate is climbing having risen from 6.6% in March.  Meanwhile, Virginia is holding relatively steady at 5.7% and the differential of the rates between the two states is widening to record levels.

"Something isn't working here," said Change Maryland Chairman Larry Hogan. "Now would be an excellent time to re-evaluate our tax-and-spend approach to governing and start developing policies that increase private sector job growth.  It's unacceptable to have increases in the unemployment rate month after month."
Posted by jmmb at 7:20 AM