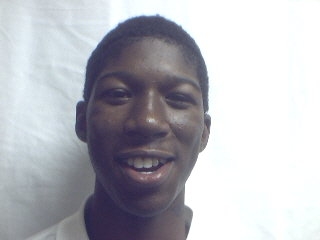 ACCOMACK CO., Va. - A wanted man has turned himself in. Accomack County Sheriff's Office says that Tyvon "Teddy" Smith, 19, turned himself in on Tuesday evening.
Smith was wanted in connection with the July 2011 homicide of Belarmino Escalante, who was reportedly killed in the Royal Farms parking lot, during an attempted robbery.
Police have arrested and charged him with 1st degree murder, use of a firearm in commission of murder, attempted robbery, use of firearm in commission of attempted robbery, and possession of firearm by a convicted felon.
Smith is now being held at the Accomack County Jail without bond.
Source:
Posted by jmmb at 12:36 PM