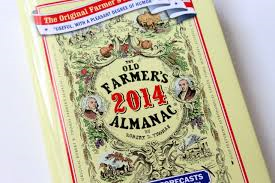 However, most of us go fishing when we can get the time off, not because it is the best time! 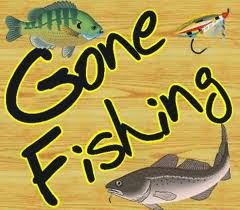 Also see: https://naturesportcentral.com/fishing/
Posted by jmmb at 11:02 AM