I was at the mall yesterday, and I ran into Tarzan! I asked him how it was going and if he was into making anymore movies. 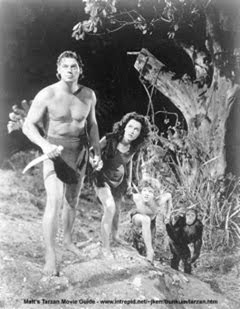 I asked how Jane was doing, he told me she was in bad shape, in a nursing home, has Alzheimer's and no longer recognizes anyone. How sad. 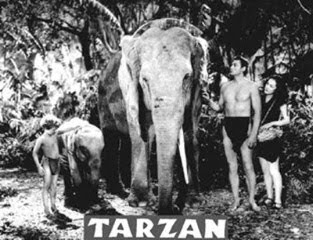 I asked about Boy, and he told me that Boy had gone to the big city, got hooked up with bad women, drugs, alcohol, and the only times he heard from him was when he was in trouble or needed something. 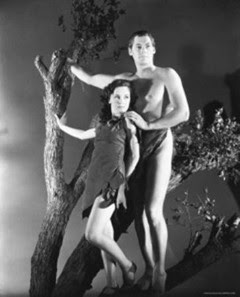 When I asked about Cheeta, he beamed and said she was doing good. She married a lawyer, had gotten some plastic surgery, and now lived in the White House!!! 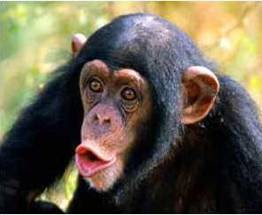 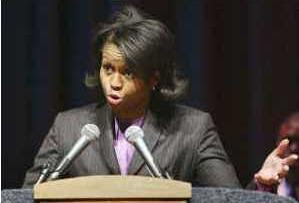