Who Know's The Meaning of April Fool's Day?? 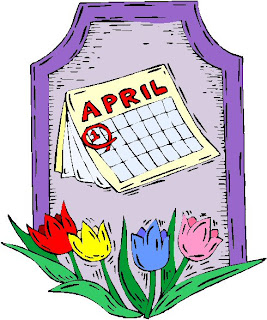 Here's no joke: Nobody knows the origins of April Fools' Day.

Some speculate that Europe's switch from the Julian calendar to the Gregorian in the 1500s, which changed New Year's Day from late March to Jan. 1, created an easy opportunity to play a prank on the forgetful. But that wouldn't explain why April Fools' Day is mentioned even earlier in writing, in Chaucer’s 14th-century "Canterbury Tales.

Other theories abound, but every year the people want to know: What is the history of April Fools' Day?

And every year the media respond: We don't fully know.

To read more go to www.csmonitor.com