Having A Sister Can Be Good For Your Emotional Health 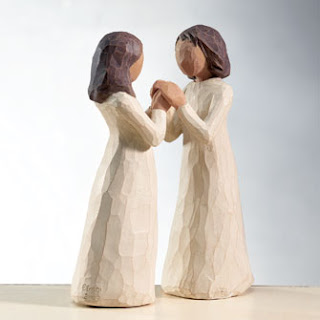 Having a sister protects young teens "from feeling lonely, unloved, guilty, self-conscious and fearful," according to a study to be released Monday in the Journal of Family Psychology. Researchers from Brigham Young University studied 395 families from Seattle with two or more children. At least one child in each family was between ages 10-14.

The research, conducted in 2007 and 2008, found that affectionate siblings have positive influences on each other no matter their age, gender, or how many years they are apart.

Loving brothers and sisters promote behaviors such as kindness and generosity. They also protect against delinquency and depression, says Laura Padilla-Walker, assistant professor in BYU's School of Family Life.

According to the study, having a sister prevents depression more than having a brother. This may be because girls are better at talking about problems or are more likely to take on a caregiver role, Padilla-Walker says.

The study also found that siblings have twice as much influence than parents over performing good deeds — including volunteering, doing favors for others and being nice to people.

"Siblings matter even more than parents do in terms of promoting being kind to others and being generous," Padilla-Walker says.

However, siblings who fight can have the opposite effect. Brothers and sisters who exhibit hostility toward each other are more likely to portray aggressive behaviors in other relationships, says James Harper, BYU professor in the School of Family Life.

Parents should be doing everything they can to help their children get along, he says. 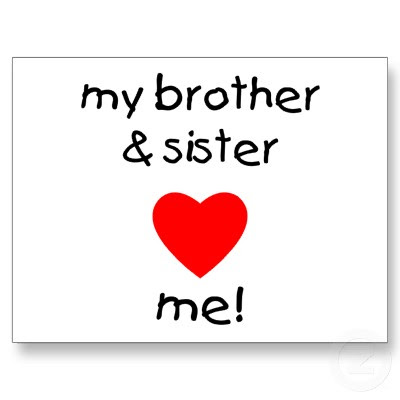 "I would try to eliminate hostile name-calling, yelling as much as I could in sibling relationships and get them to exhibit more cooperative behavior," he says.

But no matter how much a parent intervenes, siblings have a unique power over each other.

"Siblings are people that a child lives with every day and yet we haven't really seriously considered their influence," Harper says.

The researchers say they were surprised to find sibling influence was stronger in families with two parents than one.

Padilla-Walker says a child with a single parent may become a "parent figure" to a younger sibling, which changes the typical brother or sister role.