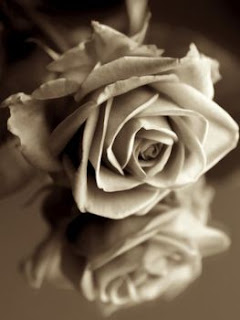 Tull, a native of Saxis, was the town's mayor since 1996 and was known as a vocal advocate for the bayside town of 350.

"He has done everything possible to promote Saxis and probably in some of the most ingenious ways you could imagine ... He always gave to the community," Accomack County District 2 Supervisor Ron Wolff said, adding, "I've known him a long time; he's always been the same, always a good guy."

Among his accomplishments as mayor, Tull successfully lobbied the state for construction of the Saxis fishing pier, which was completed in 2002. The 200-foot pier, which is lit and is open 24 hours a day, is handicapped compliant and is the site of an annual children's fishing tournament. The project received $148,000 in grant funds from the state.

Tull was an insurance claims adjuster and was a member of Temperanceville Lodge No. 121 and the Saxis Volunteer Fire Company.

A funeral service was held on Friday at 11 a.m. at Saxis United Methodist Church with interment at John W. Taylor Cemetery in Temperanceville. Fox Funeral Homes handled the arrangements. 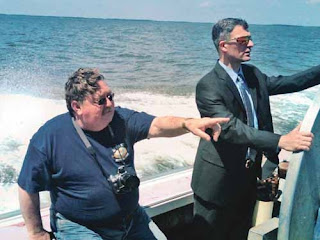